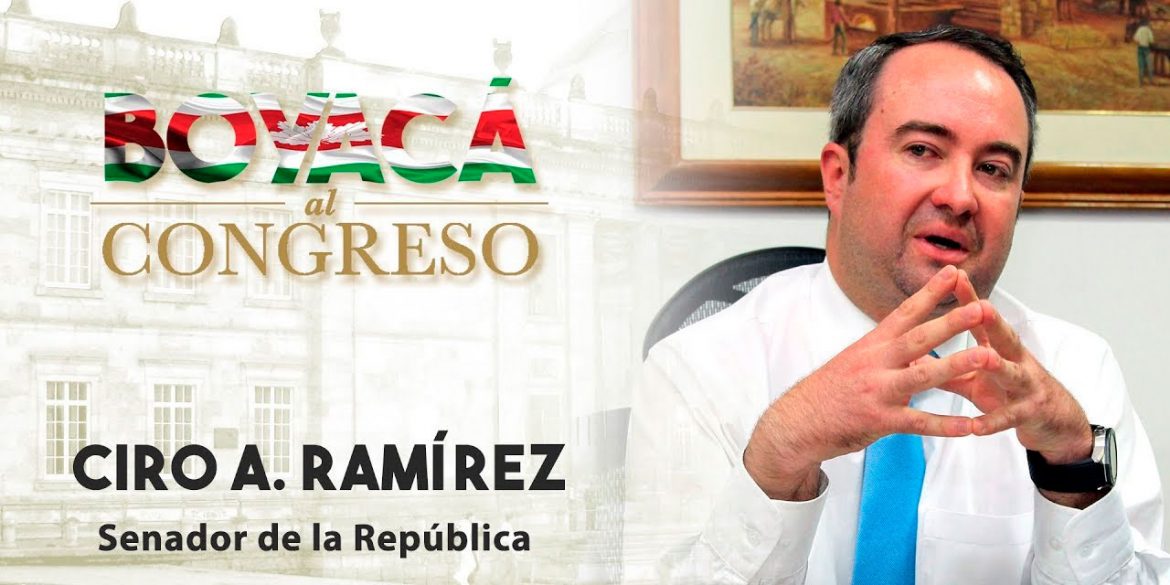 Duque’s plight: watch how the clans who made him president get in trouble with the law again

It took the director of Colombia’s Rural Development Agency only five months to be suspended and only eight to face a possible criminal investigation on abuse of power claims, according to newspaper El Tiempo.

Claudia Ortiz, a member of the notoriously corrupt Ramirez clan, was suspended in March after the Inspector General’s Office found evidence she was abusing her position to promote the candidacy of a fellow clan member, Guillermo Sanchez, who is running to become governor of the clan’s home province Boyaca in October.

Three months later, the prosecution is reportedly preparing what could become a criminal investigation against the woman who President Ivan Duque insisted was “a  capable woman” with “the disposition of a public servant.”

The president initially appointed the Ramirez clan member director of the National Protection Unit, but was forced to withdraw the appointment after media made it clear that the radical politician had a history of stigmatizing the very people she would be protecting.

Instead, Duque appointed Ortiz director of the Rural Development Agency, a position she lost in record time over because she almost immediately incurred in alleged abuse of her position to strengthen her own political network.

Meanwhile, Vice-Minister of Agriculture Javier Perez has been forced to take over her job while the Inspector General and now reportedly the Prosecutor General’s Office are investigating Ortiz.

The clan may have lost control over the agency that defines where agricultural funds go in rural provinces like Boyaca, but could recover their losses if the Ramirez clan candidate wins in October.

Duque, in the meantime, gets to preside Colombia’s most ineffective cabinet since former President Andres Pastrana almost converted Colombia into a failed state.