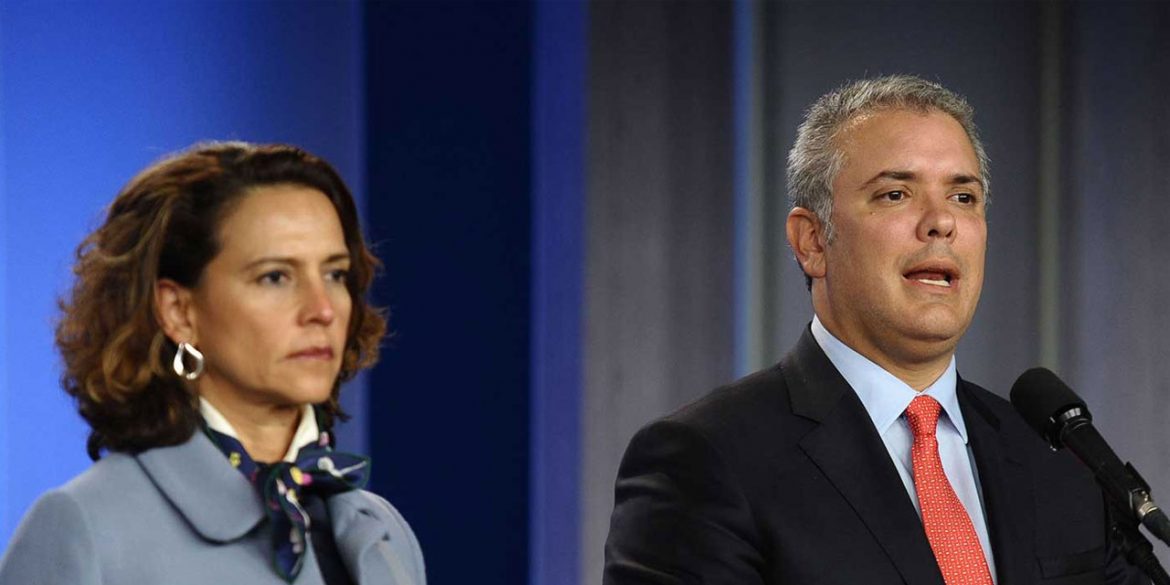 Colombia’s President Ivan Duque said Thursday that he will seek approval of all measures proposed by an anti-corruption coalition of mainly opposition politicians.

In a referendum on Sunday, the coalition failed to acquire the 12.1 million votes necessary to obligate the government to implement seven measures to curb corruption in Congress.

Colombia, the country that voted against a peace process, fails to vote against corruption

Nevertheless, the 11.7 million votes former Senator Claudia Lopez and her coalition did receive exceeded the number of people who voted Duque into office in June.

More than anything I want to congratulate all those Colombians who voted and have told Colombia loud and clear: we don’t want any more corruption.

According to the president, the referendum results created a sense that “we must all contribute to this great effort to root out corruption.”

Consequently, his government will ask Congress to approve all seven measures sought in the referendum, Duque told press after the meeting.

In the legislative package presented by the government, there are three initiatives that were presented in the referendum. In addition, four other projects corresponding to what was included in last Sunday’s anti-corruption referendum will be presented.

The president additionally announced the creation of an anti-corruption round-table that will be presided by Interior Minister Nancy Patricia Gutierrez and include representatives of both the coalition and the opposition.

This commission will be in charge of securing the congressional approval for the proposals that seek to curb the rampant corruption that, according to the Inspector General, costs Colombia’s tax payers at least $16 billion per year.

We believe that in the next few days, working very quickly, we will have consensus on the texts of all the initiatives… and that in the coming months and keeping to the end of this legislative period in December in mind, we can give Colombians the news that all these bills have been passed.

“We made it!” Lopez said on Twitter. “President Ivan Duque, all parties and the promoters of the anti-corruption referendum have agreed to approve an anti-corruption package.”