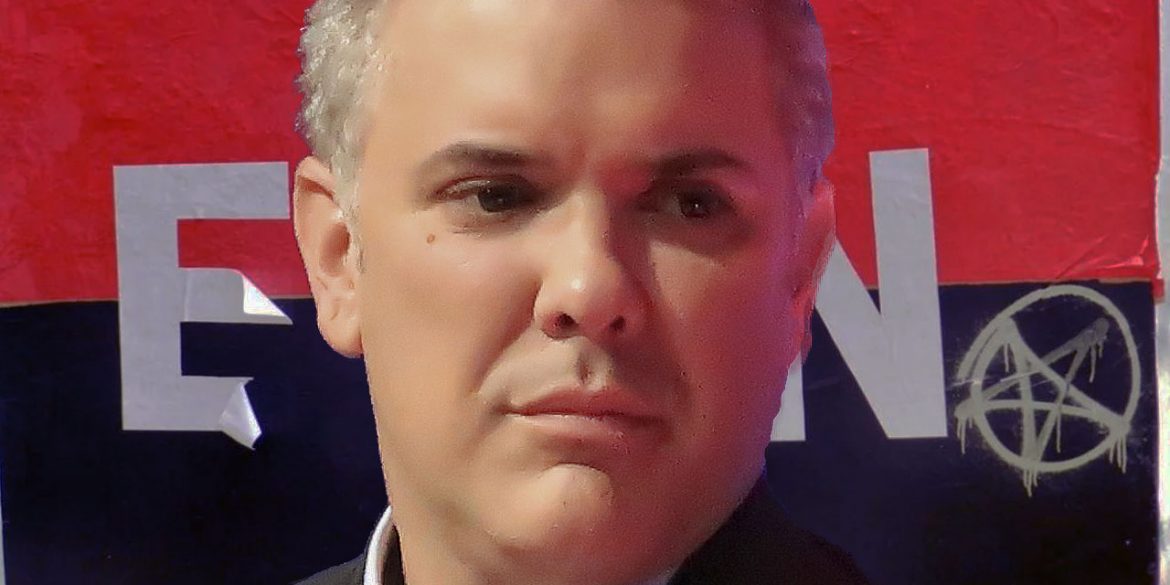 Peace advocates sued Colombia’s President Ivan Duque on Tuesday for ignoring a court order that obliged him to inform the United Nations about advances made in peace talks with ELN guerrillas until he broke them off.

Senior Conservative Party mogul Alvaro Leyva and leftist Senator Ivan Cepeda had already successfully sued the president to force him to inform the UN on partial agreements made before Duque pulled the plug in January.

Duque refused to adhere to the court order, claiming he is in no obligation to inform the UN on the basis that the partial agreements were made by the government of former President Juan Manuel Santos.

The president has consistently refused to acknowledge that presidents act on behalf of the state and claimed that the talks with the rebels were policy of Santos’ government and not state policy.

Leyva and Cepeda decided to take the case to the Constitutional Court, demanding not just that Duque accept the responsibilities that come with being head of state, but also claiming he is violating the plaintiffs’ constitutional right to peace.

As defenders of peace and human rights, and as facilitators of the process of negotiations between the National Government and the Eln guerrilla, we are the holders of the subjective right to peace, so we have a direct and particular interest in requesting its protection.

Duque’s refusal to continue negotiations with the ELN and particularly his refusal to acknowledge the legal validity of protocols made ahead of the talks has isolated the Colombian government internationally where there is broad support for the talks.

Leyva and Cepeda, who have worked together in multiple initiatives to promote peace, particularly want the president to honor a partial agreement on the respect for human rights for citizens of Choco, the western province that’s been hit hardest by the armed conflict between the ELN, the military and paramilitary group AGC.

Furthermore, the peace advocates told the court, “it’s imperative that what has been agreed is respected by the Colombian state so that ahead of possible talks in a near future previous agreements are taken into account.”

Duque on multiple occasions has tried to evade his responsibility as president to honor agreements made on behalf of the state by his predecessor.

Before his election, the president and his far-right were among the fiercest opponents of a peace process with the FARC, which demobilized in 2017, and talks with the ELN.