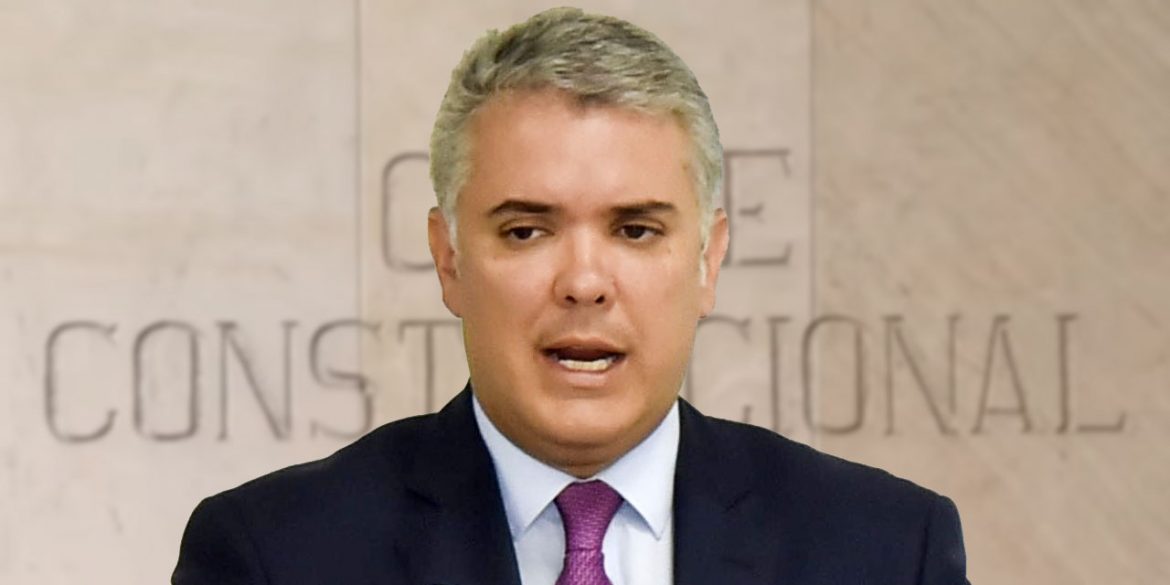 A judge has ordered Colombia’s President Ivan Duque to inform the United Nations Security Council over advances made in peace talks with ELN guerrillas before the government ended these talks earlier this year.

The ruling is a major setback for the president who has refused to resume peace talks when he took office last year and discarded further talks after a terrorist attack that killed 22 in Bogota early this year.

The court ordered Duque to inform the UN over the advances made during the talks he abandoned.

The president has so far refused to accept any obligation to honor state commitments made by his predecessors, particularly his predecessor Juan Manuel Santos, a political rival of Duque’s political patron, former President Alvaro Uribe.

The president is now forced by the court to inform the international community about the advances made in the talks before and after he took office in August last year.

The president was sued by leftist Senator Ivan Cepeda (Democratic Pole) and Conservative Party mogul Alvaro Leyva, two politicians who have mediated extensively between the rebels and the state in the hope to end a 55-year-long armed conflict.

According to the peace advocates, Duque neglected his obligation to inform the UN and the guarantor countries for the peace talks.

The court gave the president until Wednesday to formulate a report in which he must adequately inform the international community about the advances made until he suspended the negotiations weeks after assuming power.

According to the judge, Duque’s response to the open information request filed by Cepeda and Leyva “do not comply with the legal requisites and jurisprudence” because the president failed to “give substantive explanations or reasons” that triggered him to end the peace talks.

If Duque ignores the court order, the Constitutional Court will immediately examine the formal request to inform the international community about Duque’s commitment to his constitutional obligations to seek peace.

Even before he was elected president, Duque threatened to end peace talks with the country’s last-standing guerrilla army despite warnings by experts that such a decision could reverse advances made in the process.