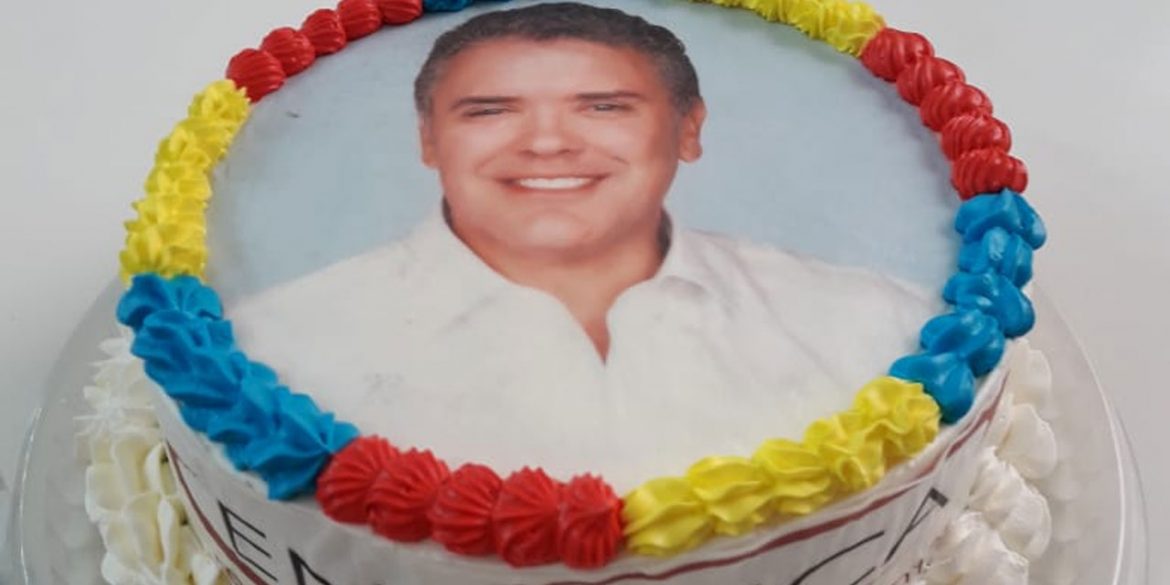 For the first time since taking office in August 2018, the president would be willing to replace ministers from his far-right Democratic Center (CD) party for politicians close to former Vice-President German Vargas and even the former President Juan Manuel Santos’ former U Party.

From ideologist to pragmatist

Duque’s attempt to form a government with almost exclusively loyalists to his political patron, former President Alvaro Uribe, has widely been considered a disaster.

Former President Andres Pastrana, the boss of the coalition Conservative Party, urged a coalition that would include Vargas’ party in December amid huge anti-government protests.

Adding CR to the government coalition would break up the center-right voting bloc that has blocked many of the Duque administration’s proposals together with the leftist opposition.

An agreement with the U Party would almost certainly result in a split in this center right party that has been the most vociferous defenders a 2016 peace deal with demobilized FARC guerrillas that is fiercely opposed by the CD.

Because both the U Party and particularly the Radical Change party are widely considered synonymous with corruption, a coalition with them is also almost bound to increase tensions with both the opposition and the ideologues within the president’s own party.

Radical CD members have already expressed their discontent with the president’s “kneeling to politicking” amid rumors Duque could dump loyal allies of his political patron.

“My heart aches to hear how political parties are raffling off ministries with the government that promised not to give them up,” House Representative Gabriel Santos of Duque’s party said on Twitter.

Uribe has remained quiet about a possible coalition. The CD leader has had trouble maintaining unity within his party due to Duque’s lack of popularity and a visible rift between far-right ideologues and pragmatists.

Duque is reported to be willing to sacrifice some of his technocrats, while powerful party barons like Defense Minister Carlos Holmes Trujillo would remain in place.

Ministers who are rumored to get the boot

Ever since taking office, Duque’s government has received criticism from both the leftist opposition and the center-right voting bloc over the far-right ideologies of some of his appointees.

A coalition with more moderate parties would reduce this ideological criticism, but increase criticism from the opposition over corruption and nepotism.

In the face of the 2022 elections, this debate would benefit the opposition, which has put corruption and nepotism higher on the political agenda than ideology.

Duque’s party received an electoral beating in local elections in October last year as many Colombians have no affiliation with the CD’s far-right ideology. Unless the president seeks to annihilate his own party, he must avoid opposition from the powerful electoral barons of the center-right voting bloc.