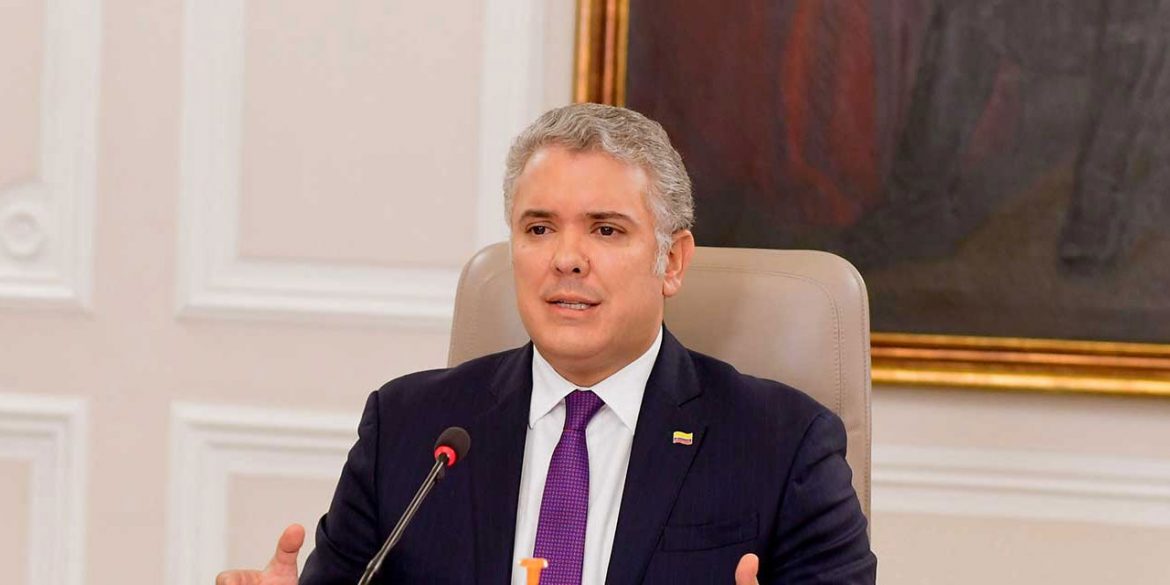 Colombia’s President Ivan Duque said Monday he will extend a lockdown in his country until April 26 after coining an “intelligent lockdown” backfired.

The president announced the extension two days after saying he was not going to decide until early next week, after talking to scientists about possibly lifting restrictions for less vulnerable age groups.

The idea was broadly rejected and Duque was forced to retract on Monday, saying “there is no space for vanity or lead actors here. We are all Colombia.”

This quarantine, which seeks the best for all of us, is precisely so that we can continue to save lives, breaking the exponential growth of this pandemic, and that we will also have greater achievements and strengthen our capacities in the health system.

Bogota Mayor Claudia Lopez, who was among the first to reject the idea of an “intelligent lockdown,” applauded Duque’s decision, saying on Twitter that “extending the Quarantine For Life was the intelligent decision.”

Duque’s almost immediate concession to his critics and opponents demonstrated that the president is seeking to actively avoid frictions with governors, mayors and the opposition and maintain unity.

In fact, he had literally copied the “there is no space for vanity” phrase from Lopez, one of his main critics.

The Bogota mayor said this exact phrase ahead of a quarantine when Duque’s attempt to illegally usurp regional and local authorities powers led to a rebellion among lower authorities.

Since the president backed down then too. there has been relative harmony between authorities while confronting the biggest crisis since the late 1990s when the country was on the brink of becoming a failed state.

We will continue to work together to save lives and jobs, ensure food and basic income for more vulnerable households, and liquidity and survival for businesses.

According to the National Health Institute, the coronavirus has so far been spreading almost gradually over the past two weeks instead of exponentially as in other countries.

Multiple institutions, including the INS, have expressed concern about the reliability of the statistics because of the small number of tests that are being carried out.

Notwithstanding, the quarantine is broadly believed to be slowing down the spread, giving the government the ramp of the country’s fragile healthcare system’s capacity.