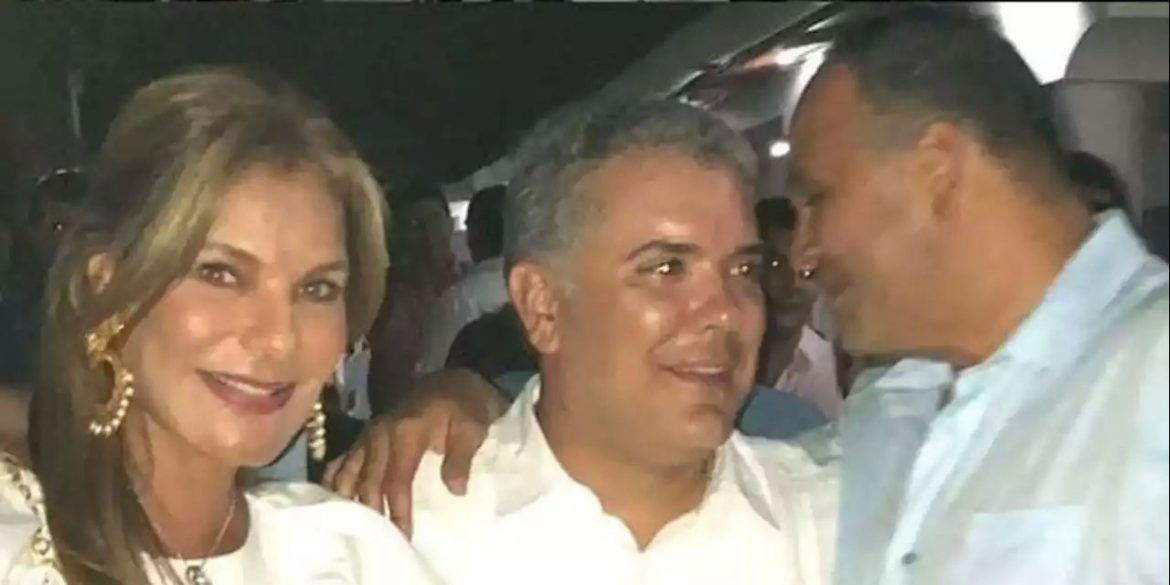 Colombia’s President Ivan Duque on Friday said he did not know that one of his campaigners who confessed to rigging the 2018 elections was a mafia figure.

A leaked wiretap indicates that an investigated money launderer and loan shark from the northern Cesar province was coordinating vote-buying with Duque and the president’s political patron, former President Alvaro Uribe, to secure a victory in the second round.

Duque said he had known Jose Guillermo Hernandez, who was murdered in Brazil in May last year, for four years, but denied knowing he was being investigated for murder and money laundering.

I did not know Jose Hernandez at the time. I met him over the last four years perhaps, on a few public occasions, some social ones surely, but I did not have with him what is called a brotherly relation, as they have tried to insinuate.

It is unclear which insinuations Duque was referring to. News media have only reported that Duque invited Hernandez to his inauguration and that the mafia boss was coordinating election fraud with the president’s far-right Democratic Center party.

The president did not confirm evidence that his party managed a parallel campaign budget for vote-buying, which is common, stressing that “only credits were managed with the banks, with the Democratic Center and with the advance payment established by the electoral authorities.”

Because evidence indicates the opposite, the Supreme Court announced yet another investigation against Uribe, a former Medellin Cartel associate.

I got a thousand packs [of a million pesos]. What I need is some businessmen to give a list to. I have a business that will give them the money and nobody will know.

Prosecutor General Francisco Barbosa said he would forward the evidence incriminating Duque to the “competent authorities.”

The prosecution IS the competent authority, but Barbosa and the president have been friends for more than 20 years.

The National Electoral Council also announced an investigation into the president’s alleged involvement, but among the commissioners is Duque’s former campaign manager in La Guajira, the province where the alleged vote-buying took place.