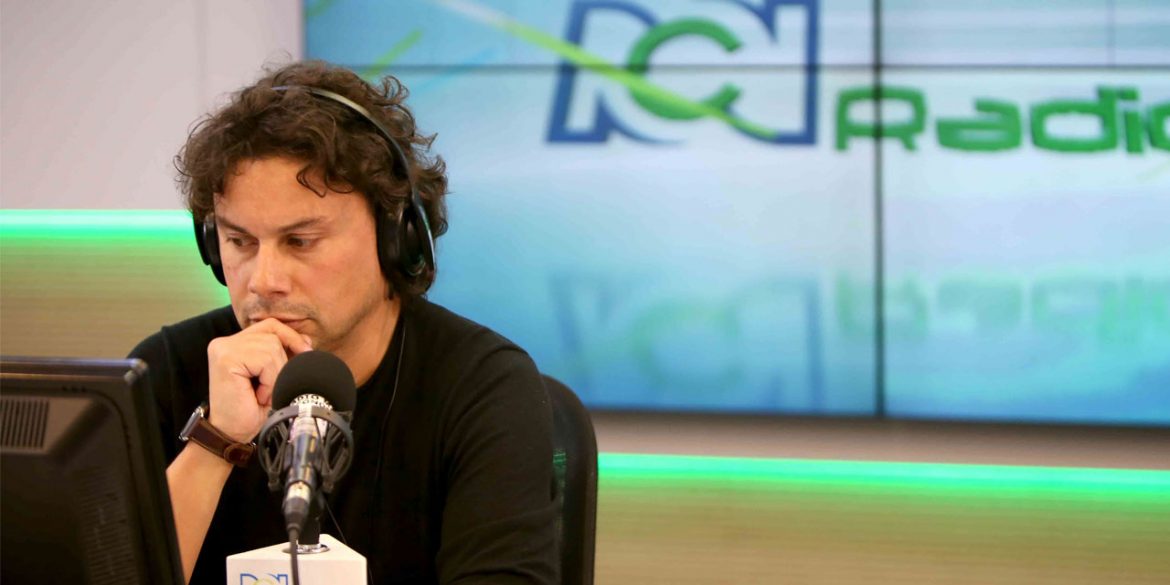 The change at the top of Duque’s propaganda machine comes as the president is suffering abysmal approval ratings and after weeks of apparent improvisations in response to ongoing anti-government protests.

Ironically, Nassar put his new job on his “list of useless positions” in 2016 when former President Juan Manuel Santos was president.

Nassar began his professional career as a jewelry trader in the footsteps of his controversial father.

The jewelry trader of Palestinian origin entered the media world in 2008 when he was asked to become the Middle East expert for NTN24, the conservative response to TeleSUR, a cable network sponsored by the Venezuelan socialist government.

Since then, the pundit stayed close to other outspoken “Uribista” journalists like Vicky Davila and his initial patron, Claudia Gurisatti.

Over the past few years, Nassar found increased sympathy with far-right conspiracy theorists for his criticism on former President Juan Manuel Santos and attacks on Uribe critics.

While being one of the most influential far-right voices on Twitter in Colombia, RCN Radio hired the pundit in early 2019 to host the show “La Tertulia.”

As Duque’s propaganda chief, or communications councilor as the position is officially called, Nassar will be in charge of trying to improve his Duque’s image, which has plummeted while both fiercely tried to stigmatize ongoing anti-government protests.