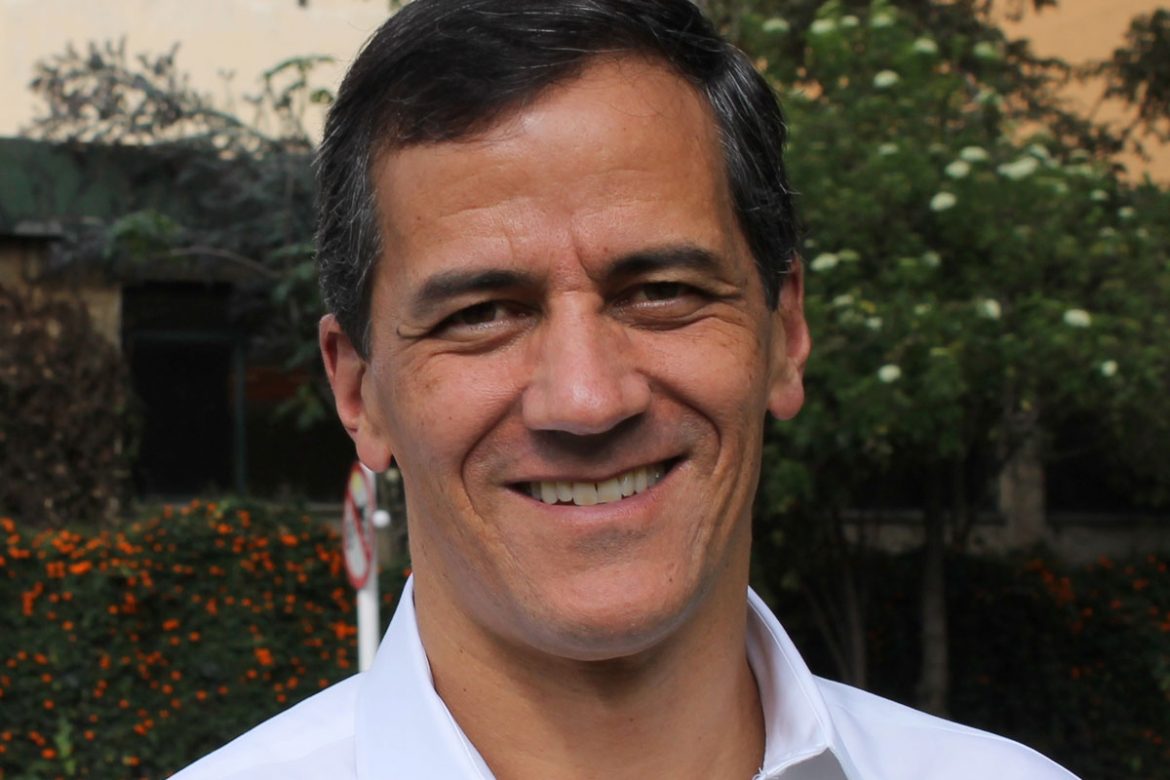 Does Colombia’s ruling party believe everybody is a terrorist?

Former deputy Justice Minister Rafael Nieto published an image of opposition Senator Ivan Cepeda on his Twitter with the byline “the voice of the kidnappers.”

Cepeda is the latest to be smeared by the Democratic Center (CD) party that was founded by former President Alvaro Uribe, a former Medellin Cartel associate who is being investigated for war crimes.

The former president last week accused the Americas director of Human Rights Watch (HRW), Jose Miguel Vivanco, a “FARC activist” after publishing evidence of the mass killing of civilians when Uribe was president.

The United Nations human rights office earlier this week said that the CD’s attempts to discredit and even abolish the country’s war crimes tribunal pose “a serious threat to the right of victims” of the armed conflict.

The claims of actors who seek to discredit the impartiality and independence of these institutions and of the people who are part of the Integral System, putting them at risk, are of concern. The proposed abolition of the JEP in legislative reforms presented to Congress in October 2020 constitutes a serious threat to victims’ rights to truth, justice and reparation.

Office of the High Commissioner for Human Rights

Duque’s party has refused to refrain from making false accusations against people and institutions they disagree with despite multiple warnings this is fueling political violence.

The CD will be taking part in next year’s elections amid uncertainty over the party’s fate as mounting evidence of the “Uribistas'” ties to drug traffickers, corruption and death squads.

The president’s low approval rating is creating further uncertainty about whether the party will survive the elections unscathed, especially because a Supreme Court investigation into Uribe’s alleged election fraud practices make rigging the elections almost impossible.