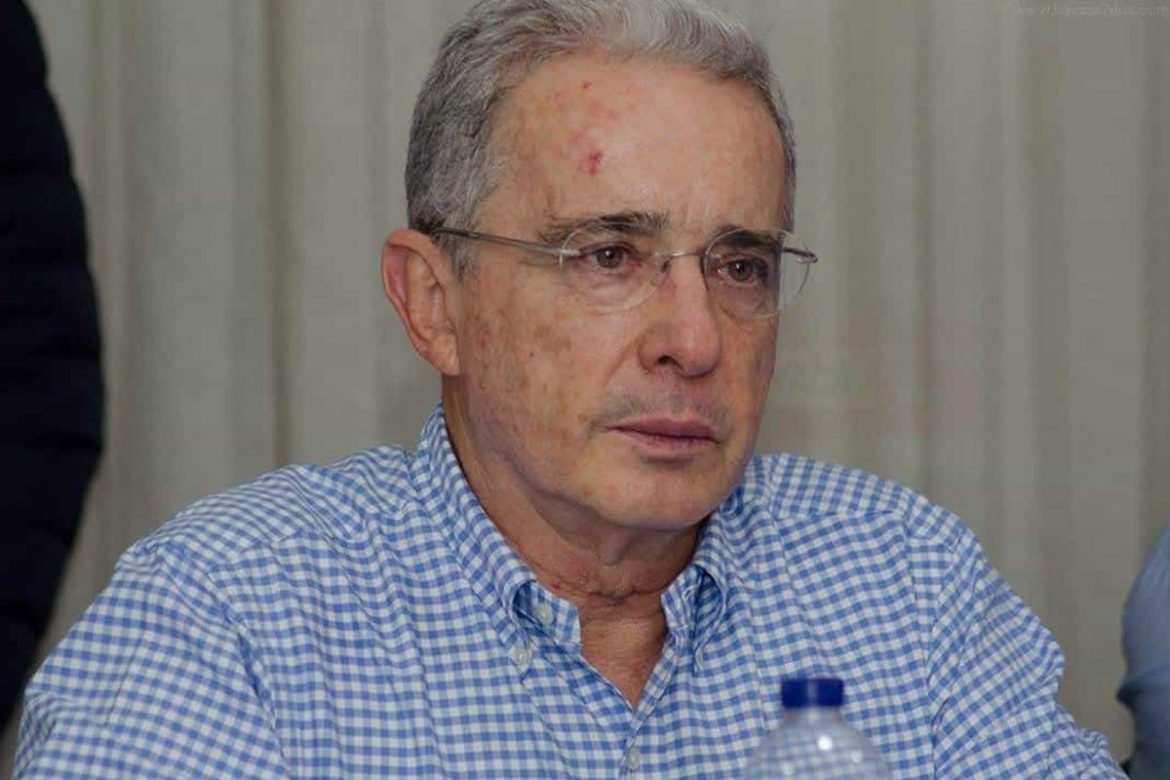 HRW Americas director Jose Miguel Vivanco said Uribe and his far-right Democratic Center party were lying and distorting the truth about the civilians who were murdered and presented as guerrillas killed in combat when Uribe was in office.

Colombia’s war crimes tribunal announced last week that it would prioritize investigations into the extrajudicial executions of 6.400 civilians between 2002 and 2008 when Uribe was president.

The former president responded by resorting to his old habit of claiming human rights defenders like Vivanco were guerrilla associates or sympathizers on Twitter.

Uribe also falsely accused an NGO of bribing a demobilized paramilitary who has claimed the former president and his brother formed a paramilitary death squad in the 1990’s.

Uribe has spent decades falsely accusing anyone who criticizes him of links to the FARC. It is time for the former president to learn to discuss without insults, respect the work of defending human rights and end his dangerous stigmatizations.

Colombia’s former president has been accusing critics, journalists and detractors of all kinds of things, including “terrorism accomplices,” in response to criticism.

Last week’s announcement of the Special Jurisdiction for Peace to prioritize the military’s mass killing of civilians implied that almost half of the 12908 combat kills reported by the Defense Ministry between 2002 and 2008 in fact referred to executed civilians.

The report tensions with Uribe and the military, which has always claimed that its members were “heroes of the homeland.”