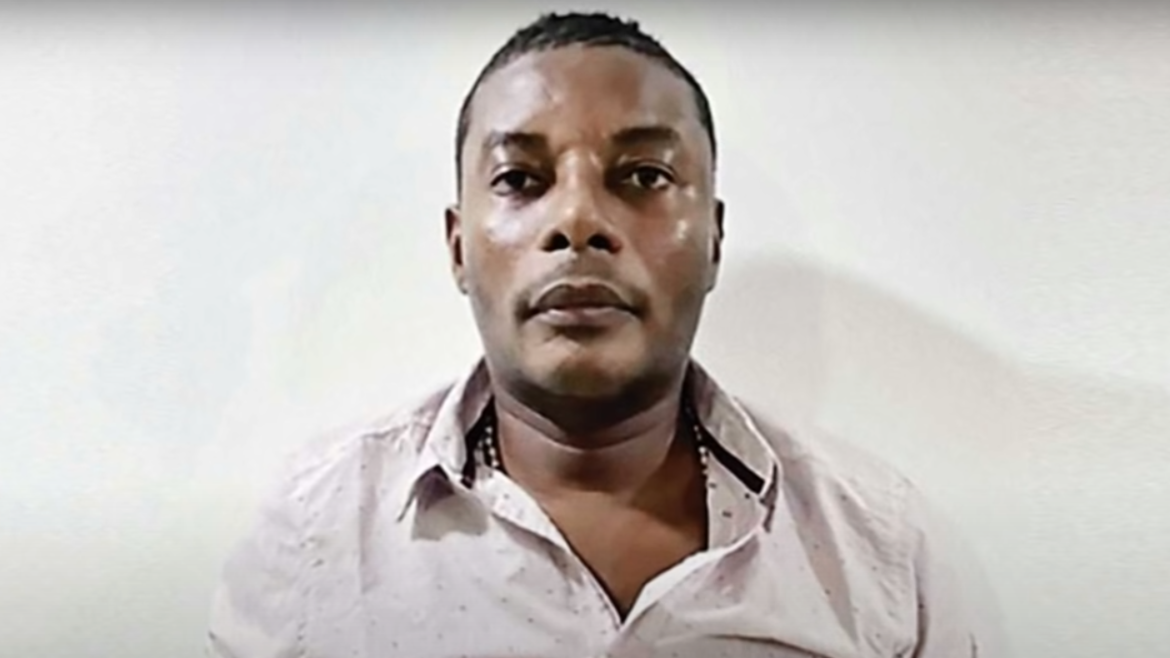 Did Colombia ‘disappear’ jailed narco with alleged ties to military?

A prison guard who was arrested over the alleged jail break of “Matamba” claims that the drug lord “disappeared” to prevent him from confirming military involvement in drug trafficking.

According to the prosecution, Juan Larinson Castro, a.k.a. “Matamba,” escaped from Bogota’s La Picota prison on March 18 while waiting to be extradited to the United States.

The prosecution announced on March 23 that it had arrested prison guard Milton Liberado Jimenez for allegedly helping the drug lord escape.

According to the prosecution,  Jimenez opened two internal doors open between 00:56AM and 1:03AM on March 18, and distracted an assistant guard to allow Matamba to walk out of prison.

According to the evidence, Jimenez allegedly left two internal doors open between 12:56 a.m. and 1:03 a.m. Additionally, as the inspector on duty, he called and gave instructions to distract an assistant warden who was on duty in one of the prison sentry boxes.

This claim contradicts the timestamps on video footage that was released that shows a person dressed as an officer of prison authority INPEC walking through what appears to be a prison between 11:17PM and 12:04AM.

According to the prosecution, this person is “Matamba” dressed as a prison guard. 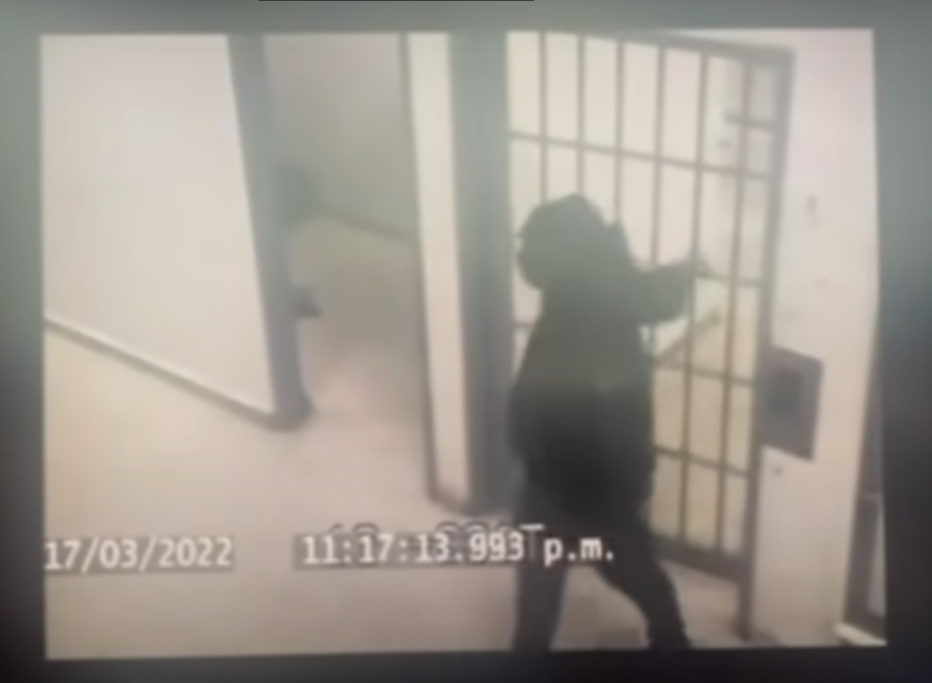 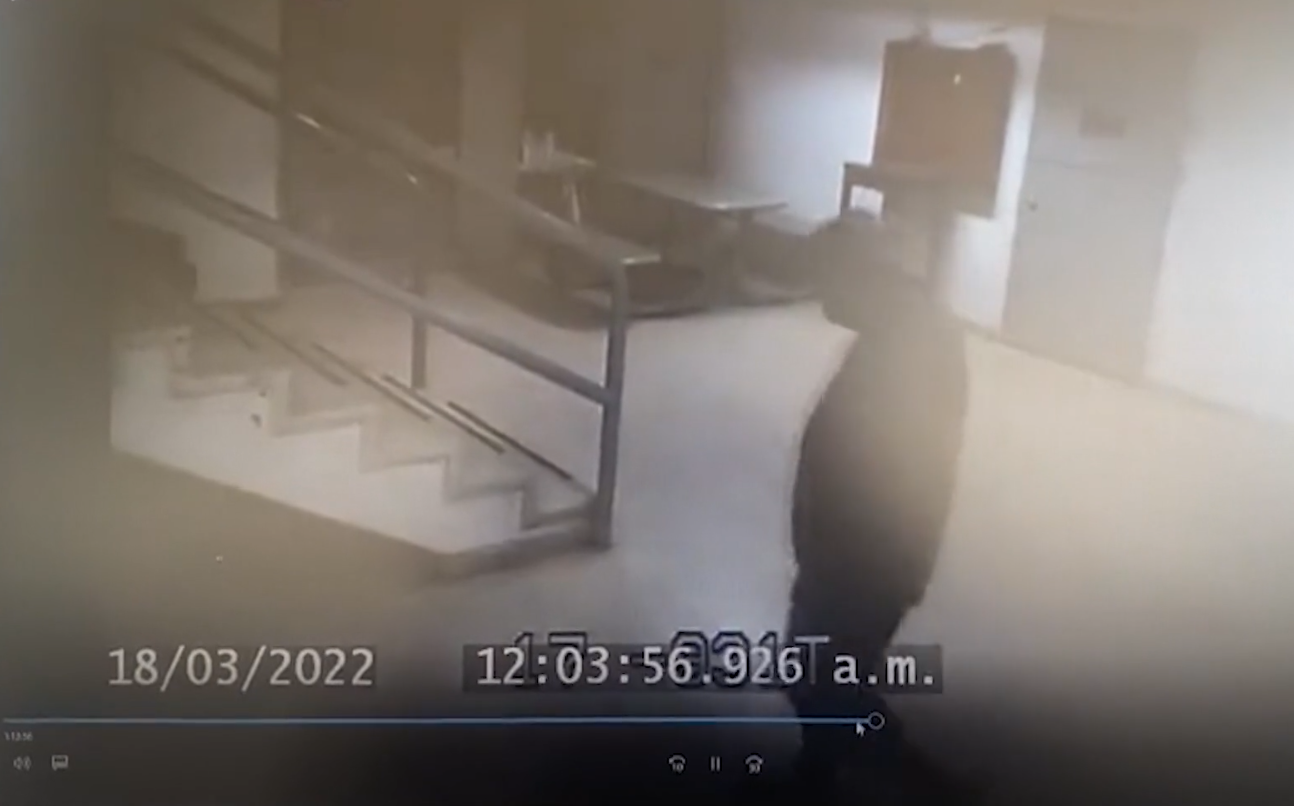 According to the government-loyal weekly Semana, A CCTV camera outside the prison showed a car arrive at La Picota at 23:42PM.

The image shown by the Semana appears indicates that the car arrived at 10:49PM. 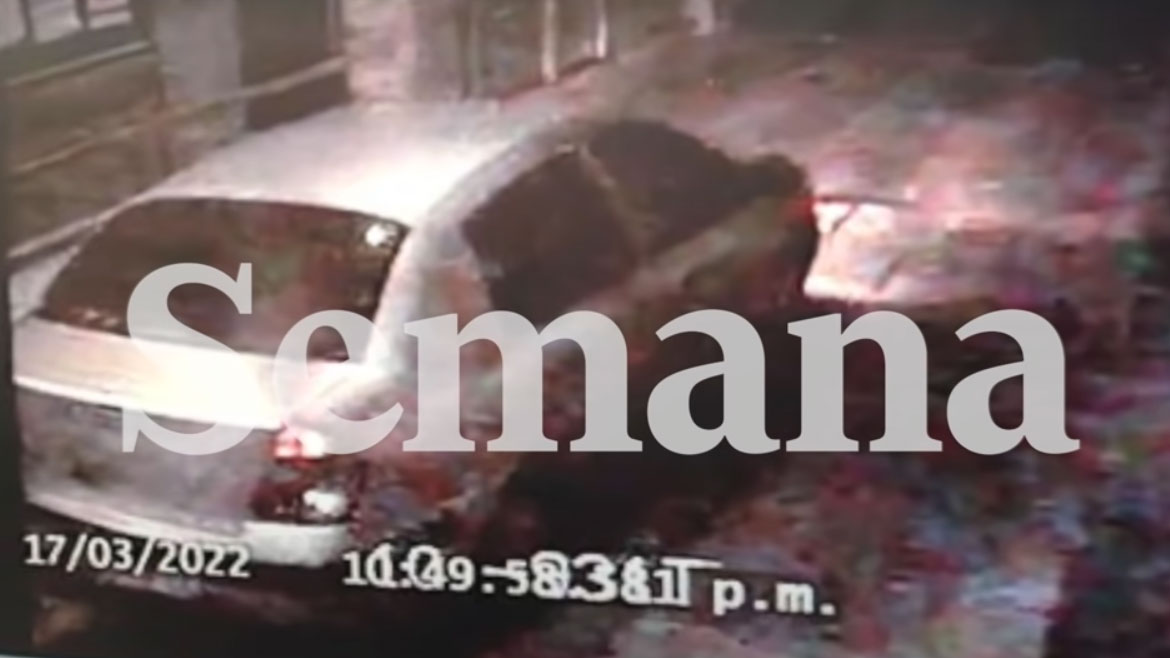 According to Semana, there was something wrong with the camera outside the prison.

It is necessary to make a clarification; the timestamp is out of configuration with a difference of about 45 minutes.

The CCTV camera registered the vehicle leave La Picota at 12:59AM, four minutes before Jimenez opened one of the doors for the drug lord, according to the prosecution.

Semana claimed that Matamba was inside the vehicle as it drove away from the prison, but had no footage of anyone either leaving the prison or entering the vehicle.

In a letter to news media, Jimenez claimed on Monday that Matamba never escaped from prison, but disappeared.

The arrested prison guard confirmed media reports that the drug lord disappeared days before he would testify against the former commander of the Armed Forces, retired General Leonardo Barrero.

The said inmate was about to tell the truth and incriminate state officials. I am innocent… I was arrested arbitrarily, without reason. Because of the pressure of the State I am a scapegoat for the failures of the State, which doesn’t known what happened to Matamba.

A month before Matamba disappeared, media revealed prosecution reports in which Barrero was accused of being the drug lord’s “Godfather.”

The retired general has denied these accusations.

The drug lord has been missing since the alleged jailbreak of which the evidence contradicts the accusations made against the prison guard.