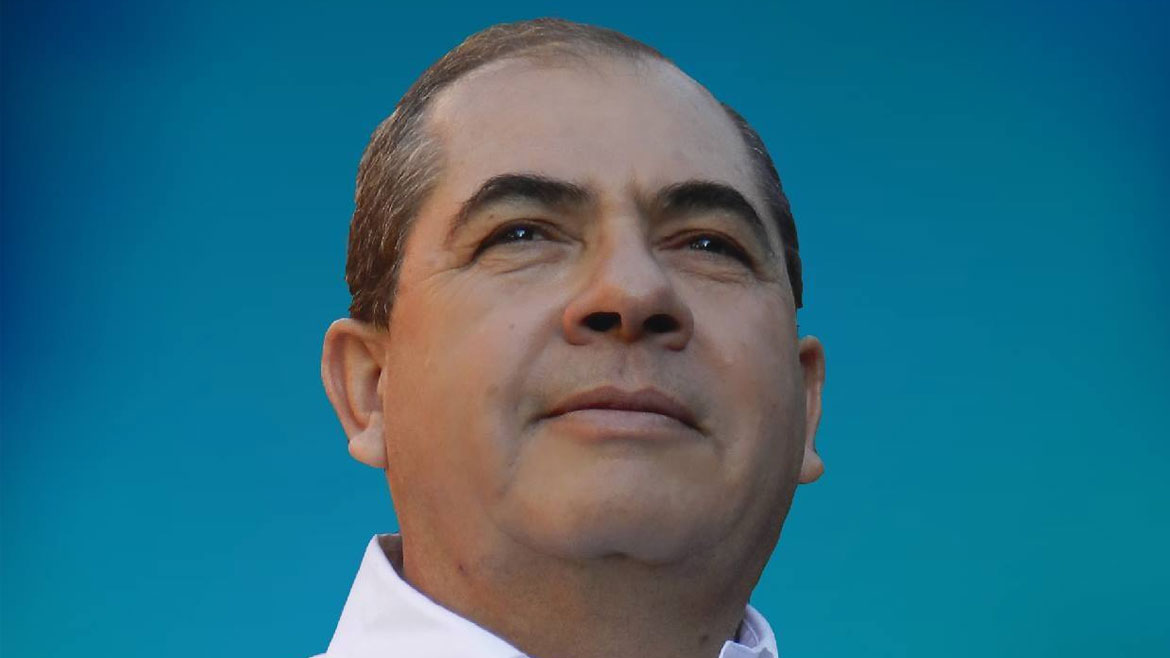 The former commander of Colombia’s armed forces allegedly helped paramilitary organization AGC control the drug trade in  the southwest of the country, according to radio station Blu.

The radio station made the claim based on a 663-page prosecution report in which retired General Leonardo Barrero was accused of helping “Matamba.”

This drug trafficker of “La Cordillera,” a drug trafficking organization that is part of the AGC, allegedly took over the drug trade in the southwestern Nariño province with the help of the military.

Barrero, a.k.a. “The Godfather,” allegedly mediated military support for Matamba at east between September 2019 until early this year, according to the radio station.

This implies that the former armed forces commander was involved in drug trafficking while running for governor in the Cauca province for President Ivan Duque’s Democratic Center party.

Before that, Barrero was in charge of Duque’s program to protect human rights defenders and community leaders.

The president gave the retired general the important position after Barrero’s failed attempt to enter the Senate for the Conservative Party.

The general was the commander of the armed forces between 2013 and 2014, and was sacked over widespread corruption and his alleged obstruction of investigations into extrajudicial executions.

While running for governor in Cauca, Barrero allegedly helped Matamba do away with illegal armed groups vying for control over the drug trade in Nariño.

Jailed former colonel Colonel Robinson Gonzalez mediated between Matamba and “The Godfather,” according to wiretapped conversations between the two.

In the conversation, Gonzalez told Matamba that “The Godfather” would pressure military intelligence to target “Sabalo,” a dissident commander of the now-defunct guerrilla group FARC in Nariño.

The province in southwest Colombia is home to some of the country’s most extensive coca fields and major drug trafficking routes to the Pacific coast.