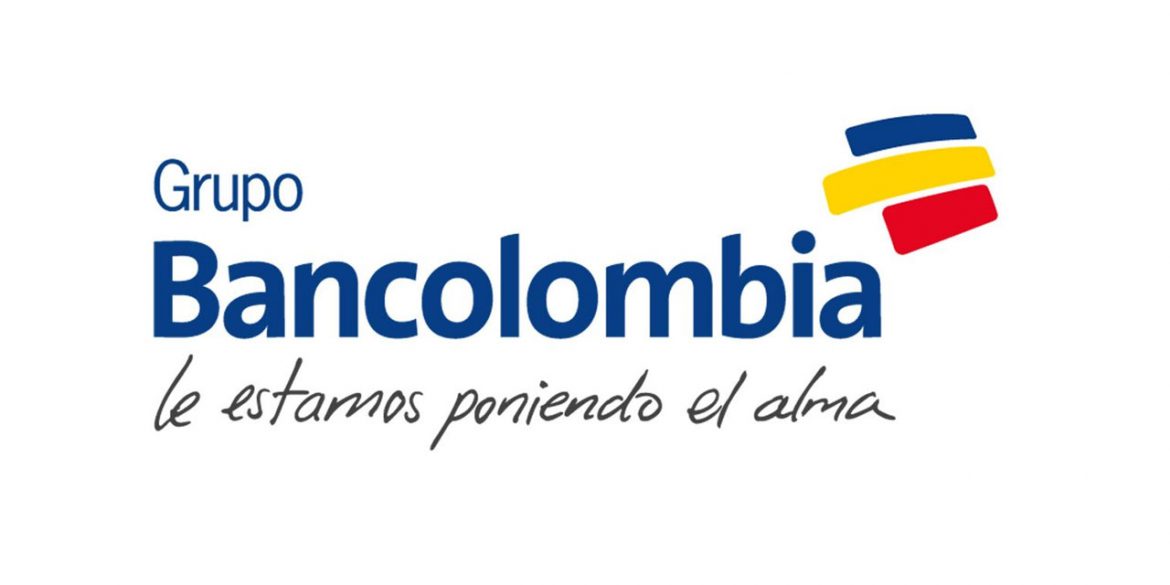 Despite land theft, Bancolombia has best reputation of all Colombia’s corporations

Bancolombia, the bank that tops the list of firms that sought financial benefit through terrorism, has the best reputation of all corporations in Colombia, according to a study.

According to a study by Merco Empresas y Lideres, the firm that came up with the reputation ranking, the Medellin-based bank obtained its reputation “sustained on two pillars; the first has to do with history, strategy and organizational culture. Second is the recognition of its behavior by its main interest groups.”

The relatively unknown firm that carried out the ranking apparently ignored the fact that Bancolombia and other top-ranking corporations on the list enriched themselves through land theft or paramilitary violence.

A judge ordered Bancolombia to return land to displaced farmers in Valencia, a town in the northern Cordoba province, according to Forjando Futuros, an NGO dedicated to documenting court rulings related to land that was illegally dispossessed during the conflict, primarily by paramilitary groups between 1997 and 2008.

Bancolombia is not the only corporation with a high reputation and a bloody past; in the top ten presented by the Spanish-Colombian list-maker, five of the 10 firms on the “best reputation” list have been tied to war crimes committed by paramilitary death squads.