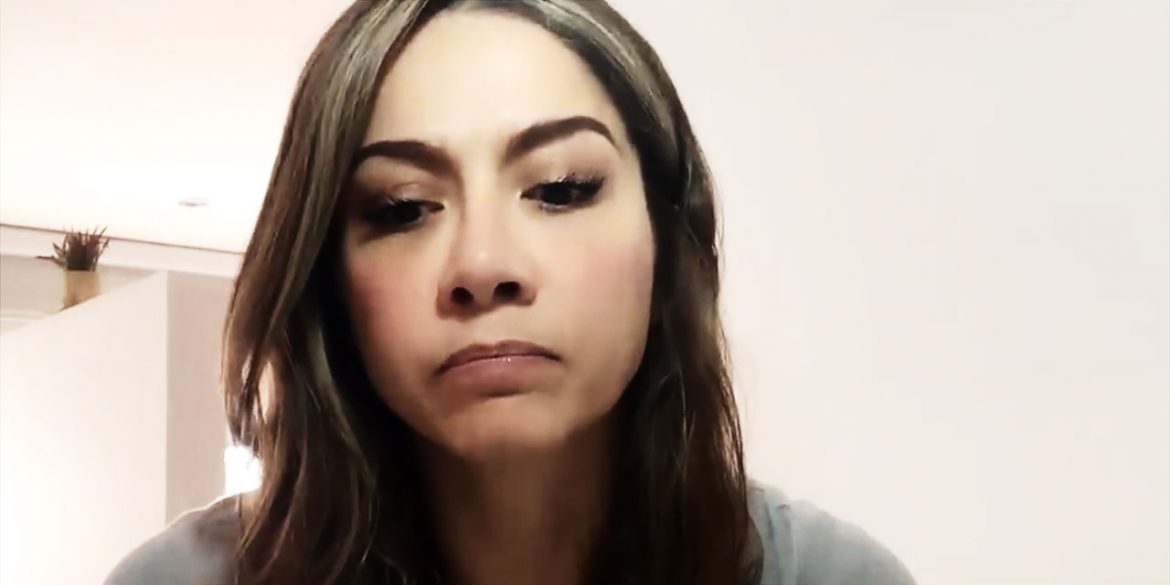 One of Colombia’s most prominent anti-corruption advocates said she will suspend her activism after her family received death threats.

On Friday… my family received a death threat in relation to my activities as political activist. The message was sent via Whatsapp and said that either I shut up, because I talk too much, or they would kill two of my family members who they allegedly had located already.

According to Juvinao, a fierce government critic, the threats to her family were the latest escalation of aggression she had been suffering for her political activism.

“I have decided to self-censor myself from today on until receiving protection from the government.,” the political activist said on Twitter.

According to Juvinao, the National Protection Unit (UNP) had assessed the risk of the political activist as “extraordinary,” but refused to grant her the protection measures that would correspond to this risk level.

The UNP has been under criticism for years, including by its own personnel, for granting and refusing bodyguards and armored cars arbitrarily, leaving threatened critics of the administration of President Ivan Duque without adequate protection.

The Ombudsman’s Office said it would monitor the situation of the family of Juvinao, who took the opportunity to “ask for the protection of the hundreds of leaders and activists in the countryside who don’t have the means to make themselves heard.”

Inspector General Fernando Carrillo said his office contacted the UNP, which did not respond to the latest accusation it was providing protection arbitrarily.