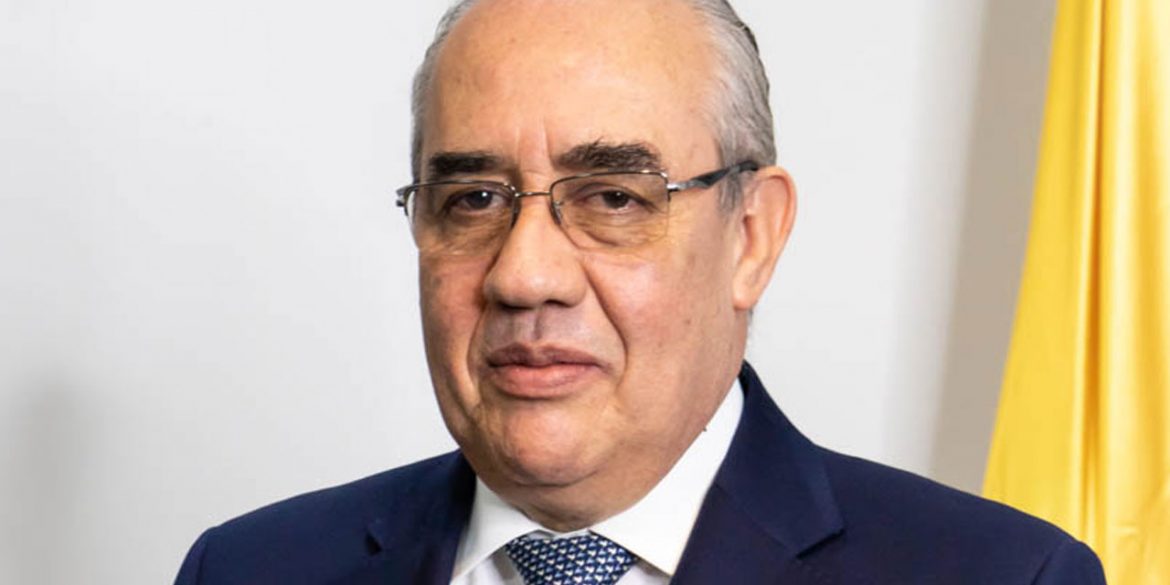 The director of Colombia’s unit to protect threatened persons resigned on Tuesday amid claims he granted celebrities bodyguards meant for human rights defenders at imminent risk of assassination.

The reasons for the resignation of National Protection Unit (UNP) director Pablo Elias Gonzalez could explain the extraordinarily high number of social leaders who were assassinated while he was in office.

The bodyguards’ union said on Twitter that Hernandez was cherry picking the risk analysts in charge of, among other things, emergency procedures meant for people at imminent risk of assassination.

This team, however, was granting these protection schemes to celebrities.

According to the union, on multiple cases revoked security measures to celebrities after a risk study proved they were not at imminent risk, but were overruled by Hernandez.

However, “in some cases of vulnerable populations we have proven the opposite” and the UNP boss ignored orders “to implement a protection scheme.”

Because of Hernandez’ frivolous use of the protection resources, the bodyguards filed a formal complaint with the Inspector General’s Office, which apparently triggered Hernandez to hand in his resignation.

First denial, then panic, then confirmation

The press chief of opposition Senator Gustavo Petro, Andres Hernandez, was the first to announce the resignation of Gonzalez “due to apparent cases of corruption and the failures to protect social leaders.”

But according to newspaper El Espectador, Interior Minister Alicia Arango had refused to accept the resignation, despite the abhorrent corruption claims.

Gonzalez’ press chief accused Hernandez of trying to smear the UNP after which the bodyguards began releasing the claims and evidence of corruption they had given to the inspector general.

Within an hour, the minister changed her mind and her propaganda team confirmed Gutierrez had accepted Gonzalez’ resignation.

According to human rights NGO Indepaz, 40 human rights defenders and community leaders have been assassinated so far this year.