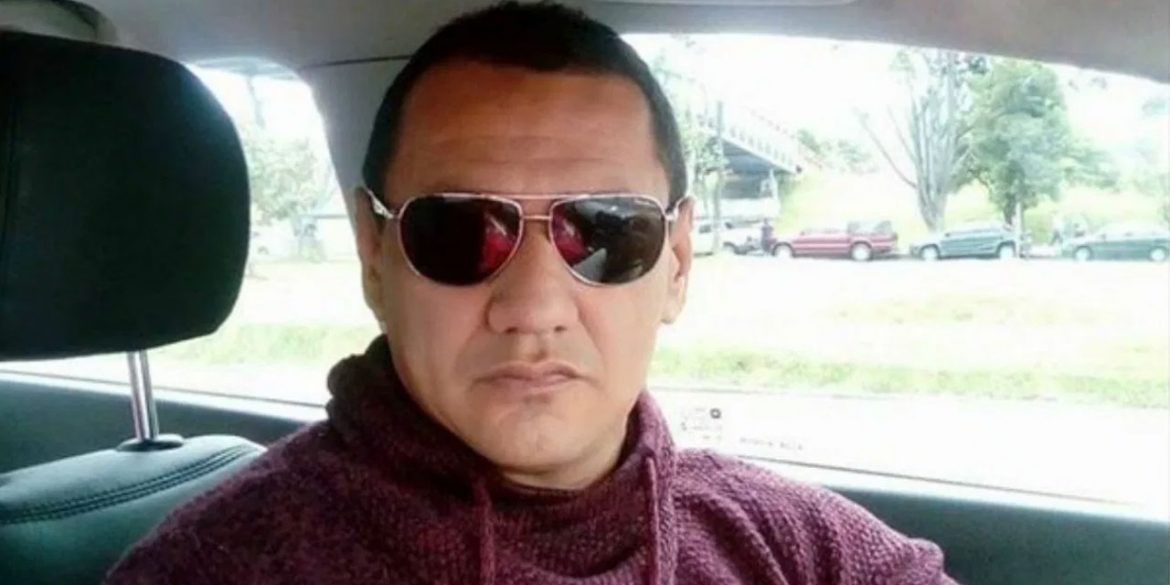 DEA informant not ready to testify in FARC leader’s drug trafficking case: US

Colombia’s Supreme Court announced Sunday that the hearing of a key witness in a drug trafficking case against a prominent former rebel leader was suspended after the US said the DEA informant was not ready.

DEA informant Marlon Marin, who is in US custody, was set to testify against FARC leader “Jesus Santrich” on Monday, but is unable to appear because US authorities need more time.

“The procedure required before the United States Department of Justice (DOJ) was not fully completed” on time, the court said.

The DOJ informed the court that “as a federal witness in the United States, Marin enjoys all the constitutional and legal guarantees in our country, and therefore Marin and his lawyer will need adequate time to ensure that they understand those rights and guarantees in the context of the Colombian process,” according to news website Pulzo.

Nevertheless, the court stressed that “the American authorities have given and expressed all the will to secure the judicial cooperation required in this case.”

The Supreme Court said that it would continue looking for evidence that would sustain the US claim that the virtually blind Santrich conspired to traffic 10 tons of cocaine after a 2016 peace deal between the FARC and the government of former President Juan Manuel Santos.

The delay is the latest hick-up in the case against Santrich that has been marred by irregularities and possible criminal activity by the DEA and Colombia’s controversial former chief prosecutor.

Consequently, former Prosecutor General Nestor Humberto Martinez, DEA agent Brian Witek and possibly other US officials are facing criminal charges for allegedly carrying out an illegal investigation against Santrich without any oversight or judicial assistance from Colombian prosecutors.

Santrich was arrested in April last year after US authorities filed an extradition request for the FARC leader on the so-far unsubstantiated drug trafficking claim.

Colombia’s war crimes tribunal rejected the extradition request and ordered Santrich’s release after neither the DOJ nor Colombia’s prosecution provided evidence that would indicate whether or when the FARC leader would have conspired to traffic drugs.

How to keep someone in jail without evidence

Within 24 hours of the ruling, the DOJ convinced Marin to make a statement in which the prime suspect-turned-state witness accused Santrich of having masterminded the alleged drug deal with, among others, undercover DEA agent Brian Witek.

The year-long drama triggered by the so-far unsubstantiated DEA claim triggered one of the worst crises in Colombia’s peace process as both Santrich and the FARC claimed that the group’s former ideologue had been “framed.”

Evidence leaked six months after his arrest indicated that Santrich agreed to meet with the undercover DEA agent under the false pretext they would be talking about reintegration projects for demobilized FARC guerrillas.