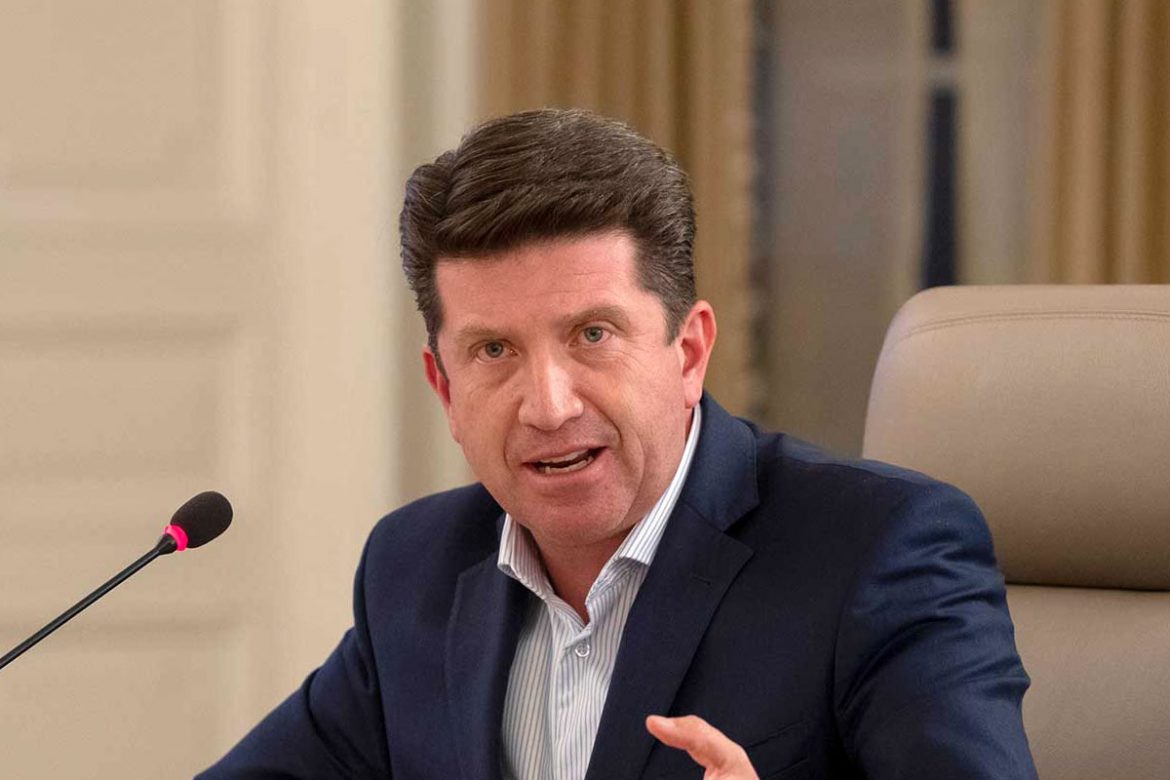 Colombia’s Defense Minister Diego Molano said Tuesday that he believes he can finally “achieve victory against drug trafficking” after more than three decades.

In an interview with newspaper El Espectador, the new defense minister said he would continue Trujillo’s “frontal attack” and “achieve victory against drug trafficking.”

When asked about specifics, however, Molano’s priorities sounded significantly different than that of his predecessor.

US counternarcotics in Colombia: a prehistory

Trujillo and his predecessor, Guillermo Botero, focused almost entirely on the forced eradication of coca, the base ingredient of cocaine.

Molano exposed to have a more broader vision on counternarcotics and public security.

Perhaps most importantly, the new defense minister made social investment in historically neglected rural regions an explicit part of his security policy.

These investment plans are part of a 2016 peace deal with demobilized FARC guerrillas that is fiercely opposed by Duque’s far-right Democratic Center party, but endorsed by the US Government.

The defense minister indicated he had listened to Secretary of State Antony Blinken, who recently stressed his support for peace and the dismantling of drug trafficking organizations.

Molano said he was “certain we will achieve victory against these groups in several regions” combining military efforts with the rural investment.

The defense minister remained quiet about a possible resumption of the aerial spraying of coca, which Molano last week said to be pursuing like his predecessor had before him.

This controversial strategy was explicitly endorsed by former US President Donald Trump, but has not been suggested by the administration of trump’s successor, US President Joe Biden.

Colombia’s new defense minister may be saying he will continue his predecessor’s policies, but indicated he was searching for policies that could count on the new American government’s support.