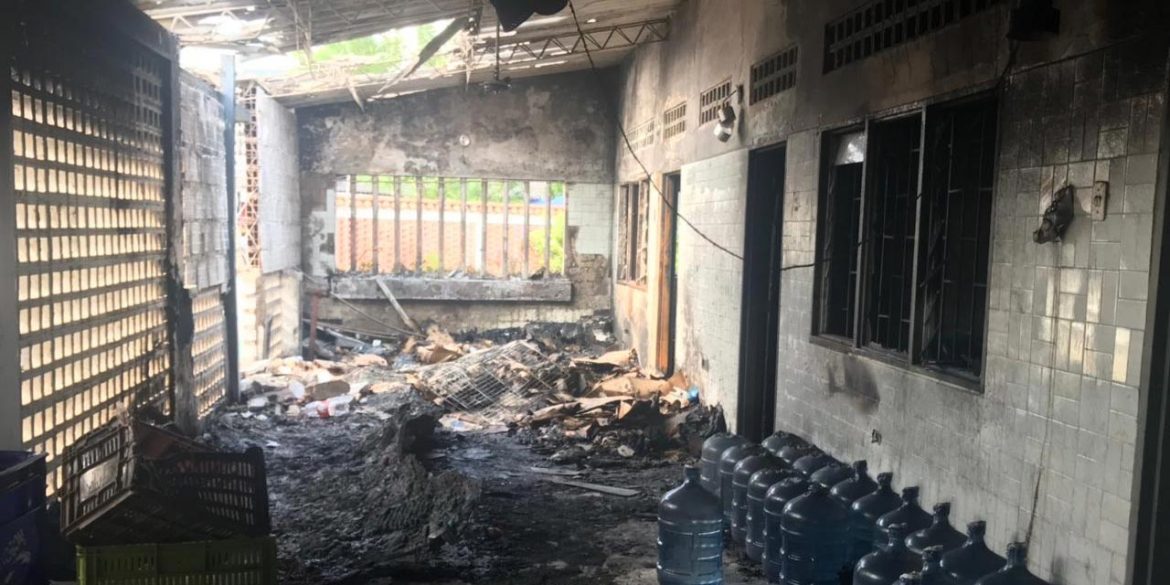 Curfews in central Colombia after looting and violence

The towns in the central Cundinamarca and Tolima provinces announced the curfew on Tuesday after reports of looting and violence in Bogota and nearby towns.

Fusagasuga, a town located 20 miles southeast of the capital Bogota, announced that the curfew would be in force until Friday.

Until then, nobody is allowed on the street between 9PM and 5AM. Alcohol sales were also banned.

More than 70 people were arrested in the town after locals took to looting.

Authorities in Facatativa and Melgar also imposed a curfew after several looting incidents in the impoverished south of the capital, the south of the Cundinamarca province and the neighboring Tolima province.

Bogota authorities imposed no curfew after violence broke out in the south of the city close to one of the supermarkets that came under control of the prosecution on Monday.

Hours before the looting started, the prosecution accused the company’s owners of laundering money for the former guerrilla group that demobilized last year.

Looters took this as an invitation to attack the supermarkets of the Supercundi chain, which is accused of having served as a front to launder money for a demobilized FARC commander.

Until its demobilization last year, the former guerrilla group depended on illegal activity to fund its 14,000-strong guerrilla army.

The prosecution has been targeting businesses allegedly used by businessmen to launder money for the FARC.

The peace process has been put to the test amid unrest and an increase in the assassination of social leaders.