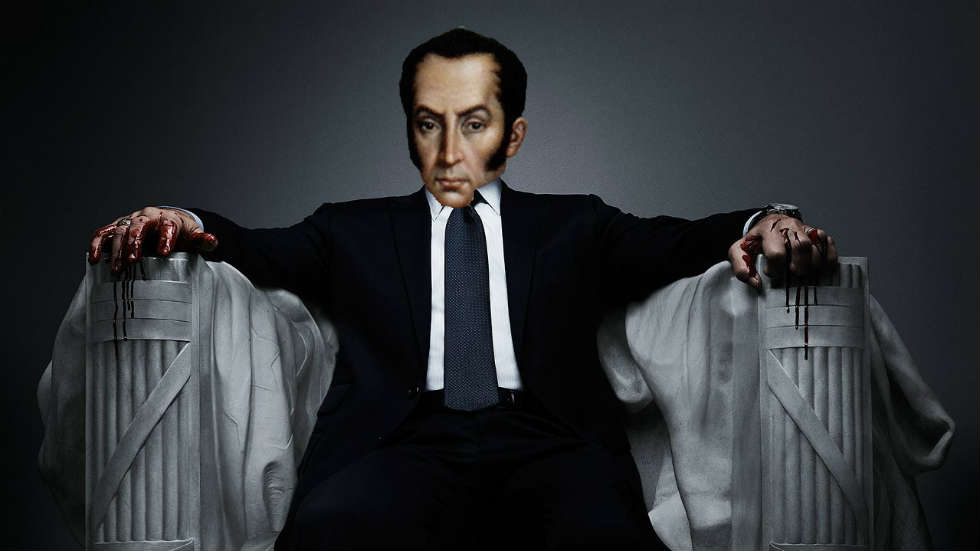 Criminal influence in Colombia’s elections: It looks worse than we thought

If you are concerned about the 12 former FARC guerrillas who seek a seat in Colombia’s congress, wait until you learn about the more than sixty establishment candidates linked to criminal activity.

Paz y reconciliation found 14 candidates of President Juan Manuel Santos‘ party who are connected to corruption or other crimes, often through family members or political patrons.

We have been reproached whenever we present these lists for including young people or newcomers to politics who have not been convicted or have no legal process, and their appearance in the complaints is due to their family ties. We are told there are no blood crimes. We respond that they derive their votes and power from those family ties and that is why we include them. We do not have or seek any judicial paperwork. We only aspire to put an alert on public opinion.

The suspicious U Party candidates published by the think tank is double the number counted by newspaper El Tiempo, the newspaper run by the president’s brother in law.

Among the suspicious senators’ associates are dynasty or regional clan politicians or alleged organized crime figures who are either investigated or in prison over criminal activity.

The word clan has a long history. Its roots lie ancient Sweden and it has leapt from one culture to another, always denominating groups under the influence of families with political or territorial power. In Colombia, it is perhaps the most appropriate word to define the power networks that have dominated regional politics in the last thirty years and that, with few exceptions, have been nourished by illegal monies, influence trafficking and the patronage of institutions.

The criminal charges against candidates or their political associates range from corruption to drug trafficking and homicide, media reports have confirmed.

The number of suspicious candidates is equal to 40% of seats in Colombia’s congress.

Three congressmen who were elected in 2014 are currently in jail. More than 60 have been sent to prison since 2006 for their ties to illegal armed groups.