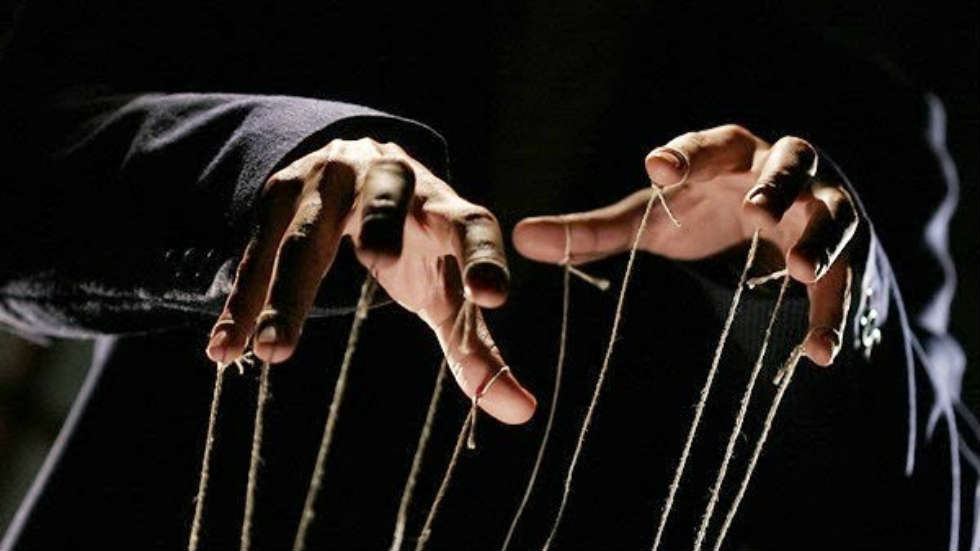 Family members and political clients of convicted and investigated politicians hope to win a seat in Colombia’s congress after elections in March.

Virtually all the country’s political parties have proposed candidates for the 2018 elections with ties to incarcerated former congressmen, according to the lists released by electoral authorities.

Newspaper El Tiempo counted 23 family members and political clients of jailed or imprisoned electoral barons, not counting the FARC that was in an armed conflict with the State until last year.

The son of former Guajira Governor Juan Francisco “Kiko” Gomez will be a candidate for the Senate on behalf of the political group founded and led by his father, despite the fact he is paying a 55-year prison sentence for three homicides.

Demobilized guerrilla group FARC will enter Congress with 10 lawmakers, almost all with criminal records related to their participation in the armed conflict.

They are not the only ones linked to criminal investigations, however.

The party of former President German Vargas, Radical Change, has seven congressional candidates with family ties to convicted or investigated former lawmakers, more than any other party.

The U Party of President Juan Manuel Santos has five candidates who are family members from political dynasties that have been disgraced by criminal activity.

The anticipated congressional campaign of the “Ñoñomania” … seems to have one clear guideline: vote for the candidate that [jailed] U Party Senator Bernardo Elias (“Ñoño”) puts forth in the elections, after a decision that would to be taken from La Picota prison, where he remains imprisoned over the Odebrecht bribes scandal.

The Liberal Party allowed political associates of three allegedly criminal politicians on its list, the same as Citizens Option.

The Conservative Party proposed two family members of investigated politicians and the Democratic Pole had the grandson of a convicted politician on its list.

“Blood crimes do not exist”

The majority of political parties refused to respond to questions by El Tiempo with the exception of the U Party and Radical Change.

U Party chairman Aurelio Iragorri said “blood crimes do not exist.” A Radical Change spokeperson said that all candidates have passed exams put in place to filter out potentially corrupt or criminal candidates.

The Democratic Center of former President Alvaro Uribe, which did not propose new political heirs for the upcoming elections, maintained the candidacy of Senator Alfredo Ramos, whose father is accused of ties to illegal armed groups.