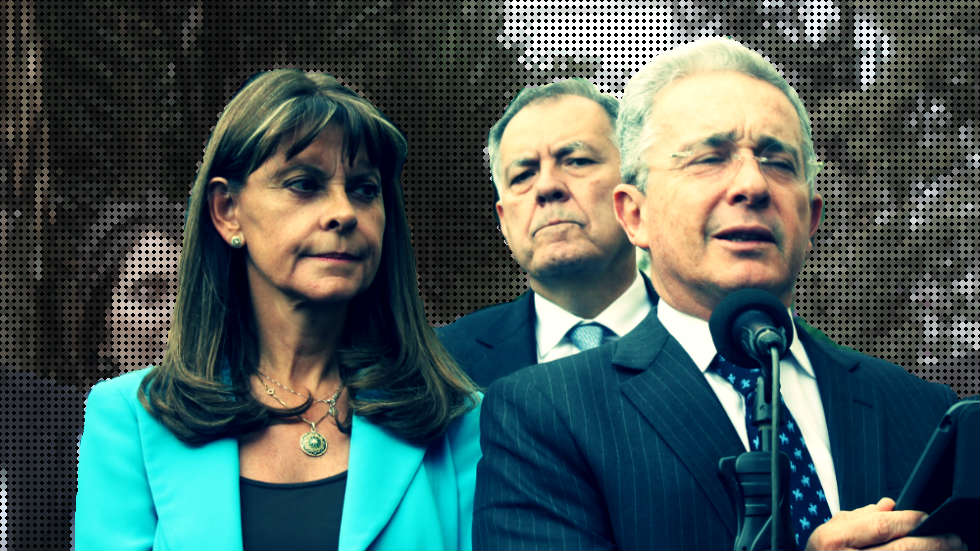 Colombia’s election race is causing cracks in the conservative coalition that won a referendum in 2016 to sink a peace process with the country’s largest guerrilla group.

The idea of hard right former President Alvaro Uribe and a dissident faction of the Conservative Party was to come with one candidate in May when Colombia elects a new president.

Uribe’s party, the Democratic Center (CD), picked one of its more moderate members, Ivan Duque, to run for president ahead of the May election.

Ramirez and Ordoñez can count on the support of traditional Conservative Party voters, but refuse to endorse a single candidate without concessions.

Uribe has so far refused to agree to a mechanism that would allow the election of one coalition candidate or the joint definition of a government program.

None of Uribe’s candidates are likely to make it to a second round without the endorsement of their “Uribista” competitors. 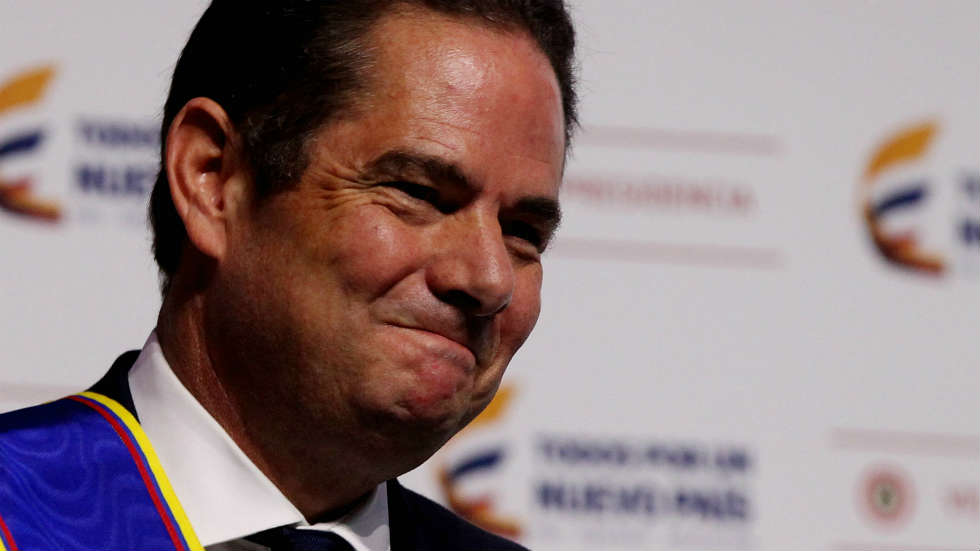 Former VP German Vargas is a political heavyweight who is competing with the “Uribistas” for the conservative vote.

Duque, the coalition’s most popular candidate, can count on the support of only 6% of the voters, according to a poll held in December.

Former Vice-President German Vargas, who is competing with the “Uribistas” for the conservative votes, received 12% of support in the poll, which is led by centrist candidate Sergio Fajardo (15%).

Vargas spent seven year in government after 2010 and has created a vast network of allied electoral barons who have helped the former VP gather the signatures necessary to run.

His influence on the electorate, however, continues to be enormous. His 2014 candidate, Oscar Ivan Zuluaga, almost defeated Santos when he was seeking reelection.

More shockingly, the “Uribista” coalition nearly torpedoed the FARC peace process by successfully sinking a first draft of a peace agreement in October 2016.