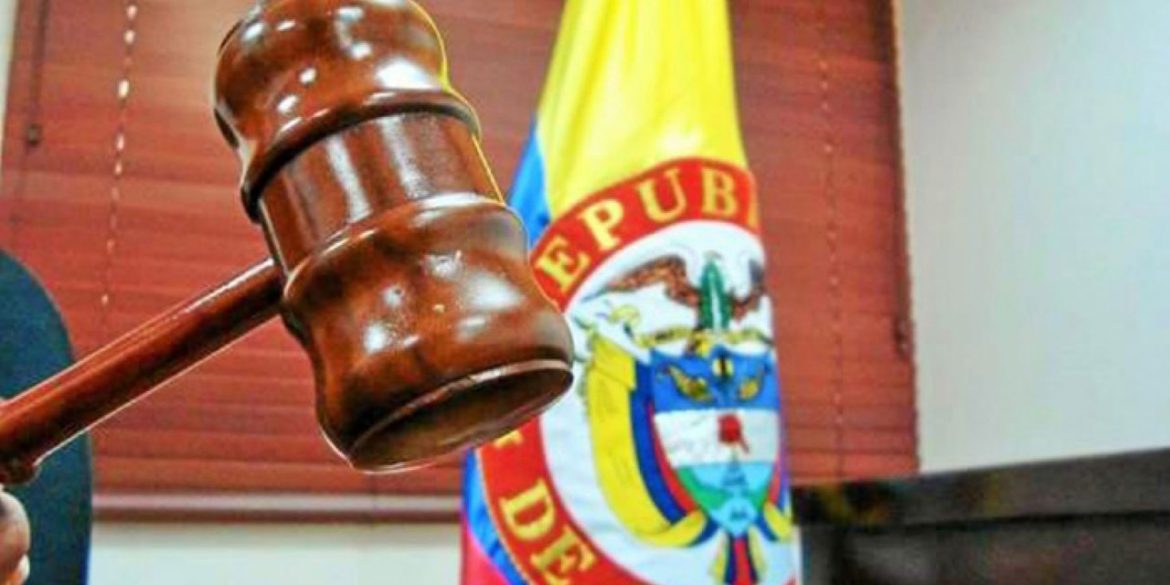 Colombia’s constitutional court strengthened the powers of country’s war crimes tribunal on Friday by, among other things, limiting the possibility to extradite war crime suspects.

The court revised the statutory law that defines the court’s powers that were left severely limited in Congress where many lawmakers are tied to clans implicated in war crimes.

The high court overruled one of the most controversial modifications made by Congress that sought to bar judges with recent experience in human rights cases involving state actors. 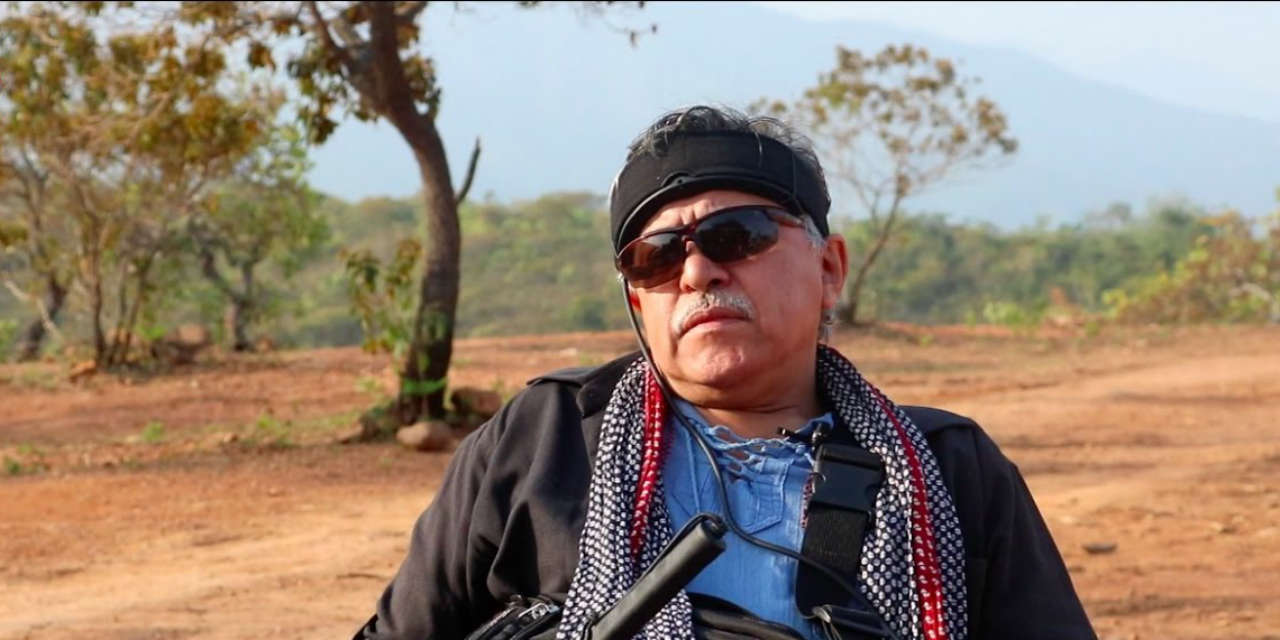 The US claims that the FARC’s long-time ideologue “Jesus Santrich” sought to export 10 tons of cocaine after the 2016 peace deal. (Screenshot: YouTube)

The court also ruled that former FARC members who are accused of criminal activity allegedly carried out after the 2016 peace deal may not be extradited until after they have been found guilty by a Colombian court.

This is a major reassurance for the FARC, which has claimed that US authorities and the prosecutor general are trumping up drug trafficking claims against its leaders.

As a consequence of the latest court ruling, FARC leader “Ivan Santrich” cannot be extradited to the United States until after a Colombian court convicts him.

Santrich was arrested in April after US authorities filed an international arrest warrant for the FARC’s long-time ideologue, triggering a major crisis in the peace process.

These rushed arrest operations will no longer be possible as the court ruled that no FARC leader may be arrested unless there is a formal extradition request. 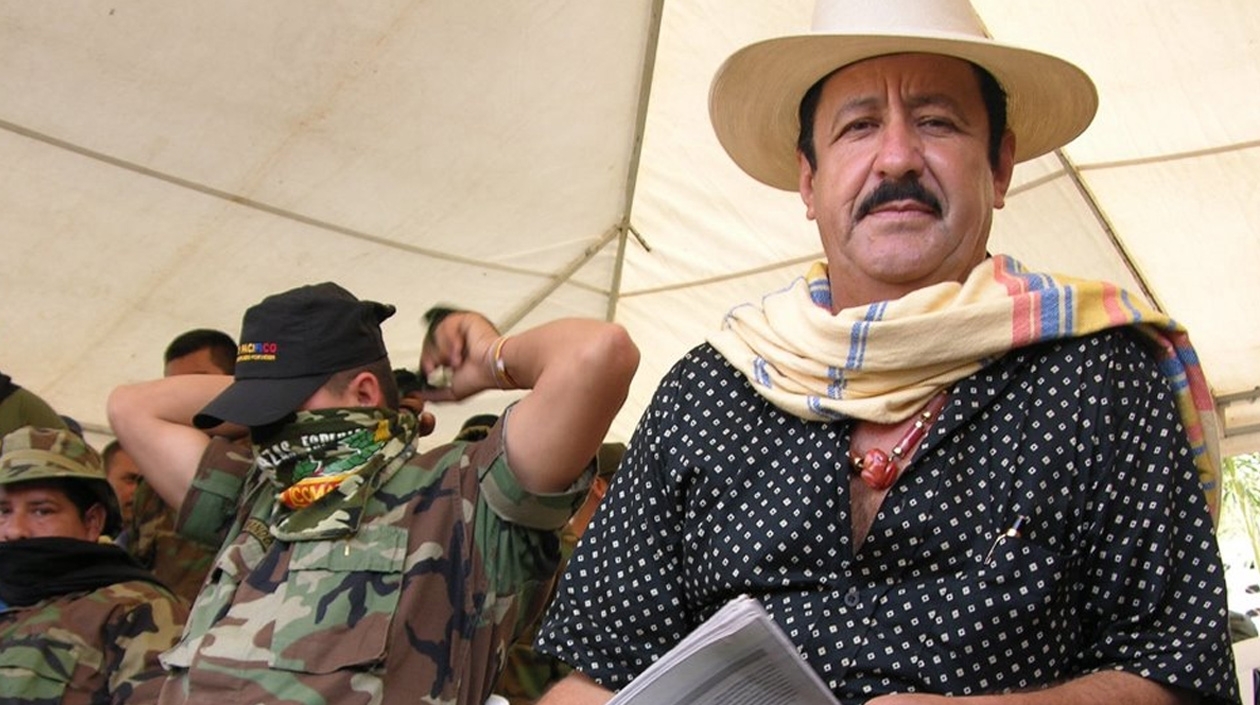 Extradited paramilitary chief Hernan Giraldo allegedly raped and impregnated at least 35 girls, the majority of whom under 14 years old.

Contrary to what Congress wanted, alleged sex offenders will also be tried before the Special Jurisdiction for Peace, or JEP.

Congress wanted these suspects tried before ordinary courts as the restorative justice system cannot send war criminals to prison unless they refuse to cooperate.

The alternative punishments the JEP will mete out include landmine removal, the reparation of damaged property or finding people who went missing during the conflict.

Some victim organizations opposed Congress in this, claiming that sex offenders’ exclusion from the war crimes tribunal would lead to impunity for those who ordered the sexual violence of women and girls.

According to the court, Congress overstepped its boundaries in amending the statutory bill after initially approving the court and its jurisdiction. 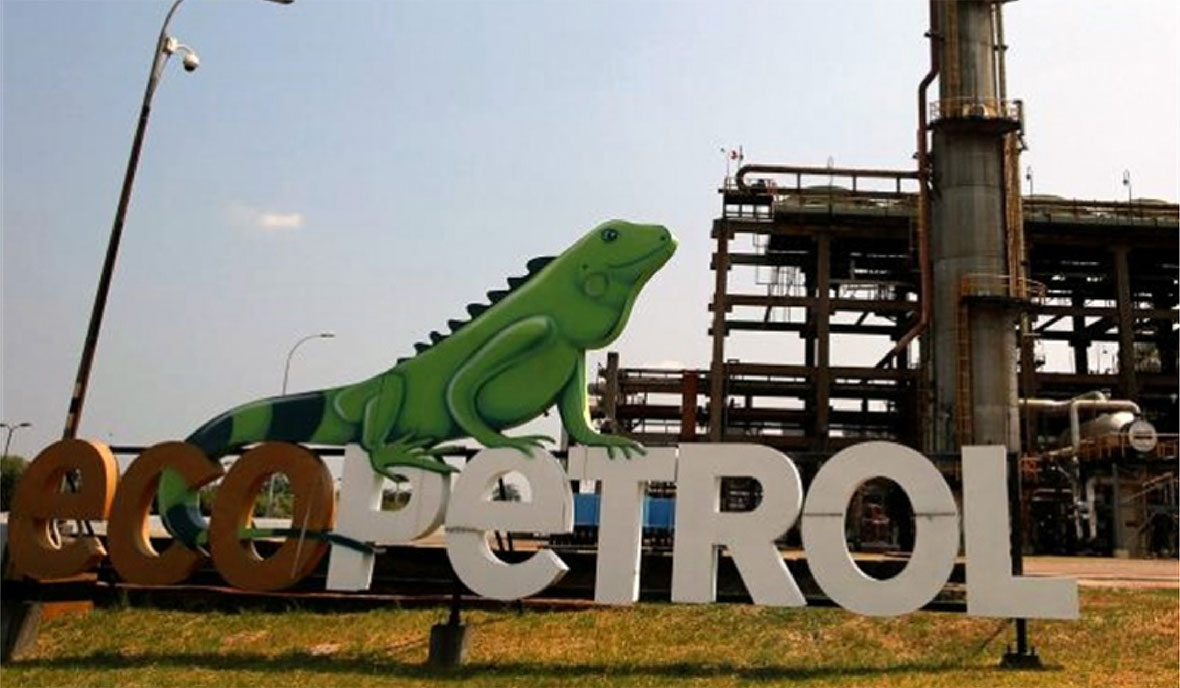 State-run oil company Ecopetrol is just one of hundreds of corporations and businessmen accused of financing death squads.

In its ruling, the court obligated the prosecution to prioritize investigations against politicians and the private sector who are accused of financing paramilitary groups.

When approving the JEP last year, the constitutional court exempted so-called “third-party actors” from being obligated to appear before the war crimes tribunal.

Prosecutor General Nestor Humberto Martinez said in May that he would soon announce the first indictments for “para-economics,” but has remained quiet since.

Private sector founders and financiers of anti-communist paramilitary groups, who are believed to have committed most war crimes, can voluntarily submit to transitional justice to avoid possible prison sentences by the ordinary justice system.

Many of these alleged terrorism sponsors were never investigated, let alone sentenced.

The court said it is “ad portas” to finalizing its studies on all constitutional amendments and laws related to the peace process.

This could be a hint to President Ivan Duque that the high court is close to shielding the ongoing process from further attempts of Congress and the government to unilaterally amend the deal made between former President Juan Manuel Santos and the FARC, which handed in its weapons last year.

Duque, whose party has tried to derail the process for years, vowed to unilaterally “restructure” the peace deal after winning the presidential election in June. Far-right members of the president’s Democratic Center party have vowed to “rip the fucking deal to pieces.”

The judicial implications of the transitional justice system has made many people in Colombia nervous because of the large number of human rights violations committed, not just by the FARC, but also the state and the private sector.