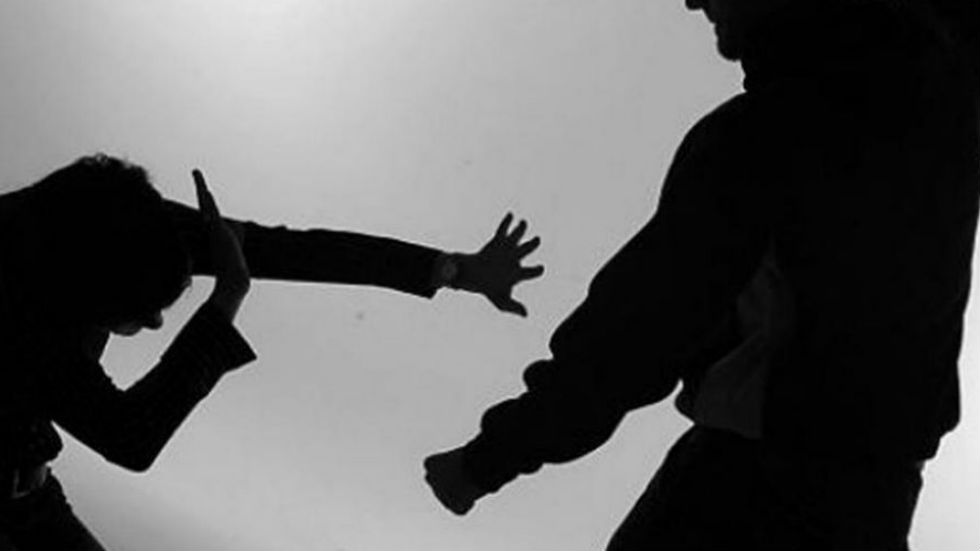 15,076 people have been victims of sexual violence during Colombia’s armed conflict between 1985 and 2016, with the impunity rate for the crimes exceeding 90%, according to a publication by the National Center of Historical Memory (CNMH).

The report entitled “The War inscribed on the Body” revealed that while 1,235 victims were male, 91.6% of those affected were girls, adolescents and adult women.

In Colombia, 16 women fell victim to sexual violence every hour between 2010 and 2015: study

The provinces most affected by sexual violence across Colombia were those of Antioquia, Magdalena, Nariño, Bolivar, Putumayo, Cauca, Caqueta, Valle del Cauca, and Norte de Santander.

Almost half of the cases occurred between 2000 and 2005, when the paramilitary onslaught intensified with paramilitary groups allegedly responsible for 32.2% of the cases, guerrilla groups for 31.5% while State agents are accused of committing 206 of these acts.

Post-demobilization armed groups are said to have been responsible for 950 cases.

The most reoccurring forms of sexual violence were rape, forced nudity, sexual abuse and torture, according to the report.

The report outlined that for decades during Colombia’s internal conflict armed groups have used sexual violence as  a tactic to intimidate, control and force the subjection of populations across the country.

In that sense, sexual violence exercised by armed groups was not occasional attempts to demonstrate their power, but rather “practical strategies-not necessarily conscious-that contribute to the moral and psychological defeat of populations, to the reaffirmation of hierarchies of gender and the social endorsement of the territorial domain.”

In the context of the armed conflict, sexual violence has fulfilled the function of expropriating the control of people over their own body – space, in other words, an exercise of” territorializing “from a practice of domination. This is the centrality of the message of sexual violence: the possibility of showing absolute and sovereign control (both exercise of physical and moral power) on the body of victims of sexual violence and their territories.

CNMH report,” The War inscribed on the Body”

In the case of guerrilla groups, the practices of forced sterilization, abortion, sexual slavery, sexual abuse, forced pregnancy and forced nudity were most common.

Despite the extreme levels of sexual violence over the 31 year period, the report from the CNMH, which worked with several women’s and civil society organizations expressed major concerns about the failure to bring perpetrators to  justice.

There are several structural problems, in normative terms, of the criminal procedure and the absence of a clear investigative strategy on the part of the Office of the Attorney General of the Nation. These problems consist mainly in the reversal of the burden of proof on the victim’s head and in the design of the accusatory criminal process, which revolves around the perpetrators, as well as the enormous difficulty of identifying and individualizing them.

CNMH report,” The War inscribed on the Body”

These “structural problems” within the justice framework are said to be part of the reason for the astonishing impunity rate of 92% for acts of sexual violence during this period of Colombia’s armed conflict.

As part of a peace agreement signed by Colombia’s government and the Marxist FARC rebels, a transitional justice system is being put in place to seek “restorative justice” for thousands of victims of a variety of crimes over the course of the armed conflict.

A Special Jurisdiction for Peace (JEP) will see actors in the armed conflict face trial for crimes of sexual violence, among others with emphasis the needs of victims, focusing on things like truth, reparations, and personal guarantees that crimes will not be repeated.

Colombia’s high rate of impunity has long been criticized by international observers. The United Nations’ Colombia Office for Human Rights recently urged Congress to proceed with the establishment of the JEP to guarantee “the effective compliance with international obligations regarding human rights.”