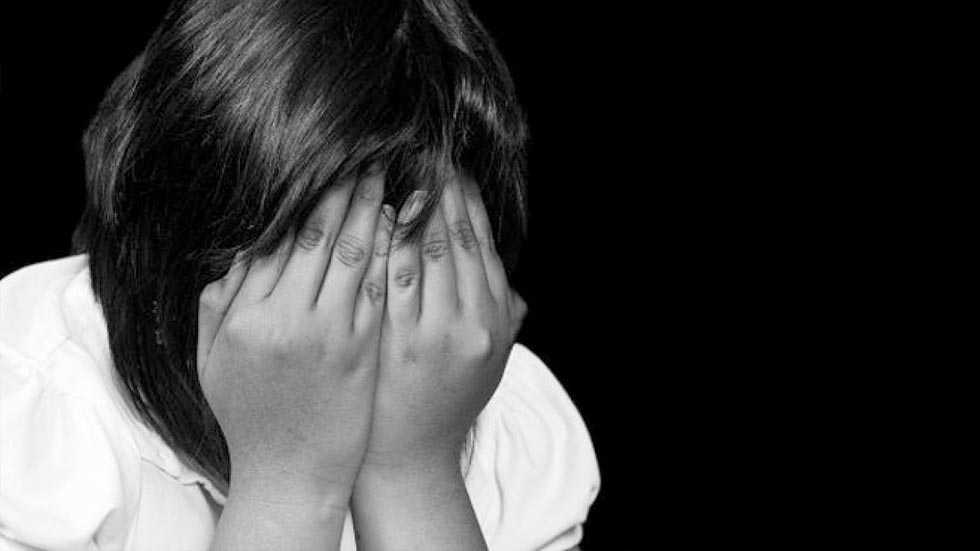 In Colombia, 16 women fell victim to sexual violence every hour between 2010 and 2015: study

Almost 876,000 women were subjected to sexual violence in Colombia between 2010 and 2015, according to a study that was released on Thursday.

The shocking figure revealed by the survey implies that in the measured period on average 400 women were confronted with sexual violence every day and 16 women every hour.

The results of the survey are representative for women between 15 and 44 years old living in the urban centers of 142 municipalities, distributed in 29 of the country’s provinces and based on eight types of sexual violence: rape, prostitution, pregnancy, forced abortion and sterilization, as well as sexual harassment, forced domestic services and the regulation of social and emotional life.

In Colombia’s cities, some 21.5% of girls and women between 15 and 24 were confronted with some type of sexual violence in just five years.

In medium-sized cities this number was considerably lower with 12.5% of women claiming to have fallen victim. In small municipalities, sexual violence victimized 8.9% of women.

According to the study, half of the victims were victimized under the threat of a firearm and one third of the victims claimed to have been threatened by a knife.

The study additionally revealed that the vast majority of abused women, 78%, said they had not reported the sex crimes with the competent authority.

According to 24% of the women who failed to report their victimization, they didn’t turn to the authorities out of fear for reprisals. Another 23.3% preferred to leave the situation as it was, 12.2% said not to believe in the justice system, 9% said they did not want their families to know and 6% said not to know how to report the violence.

The report stressed the necessity to strengthen Colombia’s state system so it could adequately prevent sexual violence, protect women and guarantee the non repetition of the rampant sexual violence.