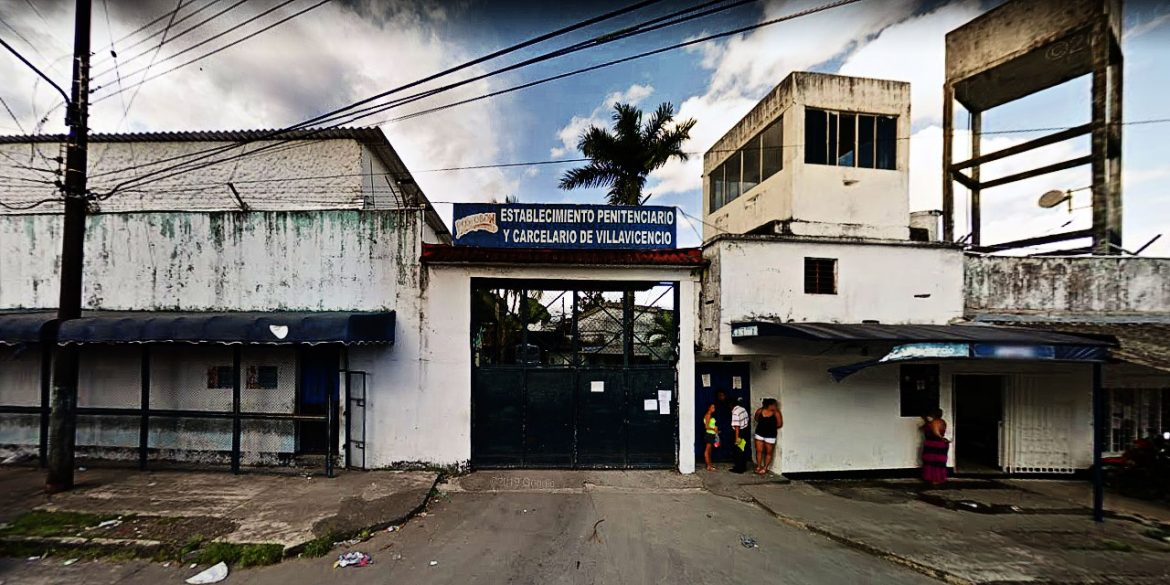 Court intervenes as coronavirus spreads to six of Colombia’s prisons

Colombia’s Constitutional Court ordered the country’s prison authority to speed up prison releases after the coronavirus infected 709 prisoners and guards in at least six prisons.

The court ordered prison authority INPEC to take action in the prison of Villavicencio, where 679 prisoners and guards have been infected. Three of the infected prisoners have died.

Transfers from the prison in Villavicencio caused the virus to spread to at least four other prisons, which triggered prison guards to file criminal charges against INPEC director General Norberto Mujica.

The Villavicencio prison was built for 1,000 prisoners, but is holding almost double in conditions that were deemed unconstitutional by the court in 1998 already.

Almost a third of the inmates have been infected over the past month as the prison authority failed to effectively release prisoners exactly in order to reduce the risk of contagion and death.

The court gave INPEC three weeks to give the Ombudsman’s Office a list of prisoners who may be allowed to temporarily serve their time under house arrest, namely those who have not been convicted, are gravely ill or already are eligible for parole.

This would allow the Ombudsman’s Office instead of the controversial prison authority to request a judge to grant house arrest.

The court also ordered the Health Ministry to “take appropriate action to prevent persons who obtain their liberty as a result of the measures adopted in this decision from becoming a possible factor of contagion.”

The Inspector General’s Office was ordered to verify the compliance of all the institutions involved in setting in motion the prison release.

More than two weeks after the Justice Ministry issued the decree that would allow the release of prisoners, less than 300 have effectively been let out of prison, the INPEC said earlier this week.

Prisoners’ rights organizations have criticized the minister for allowing the release of less than 5,000 prisoners, which would hardly counteract the overcrowding in Colombia’s prison system, where some 120,000 people are imprisoned in prisons meant for 80,000.