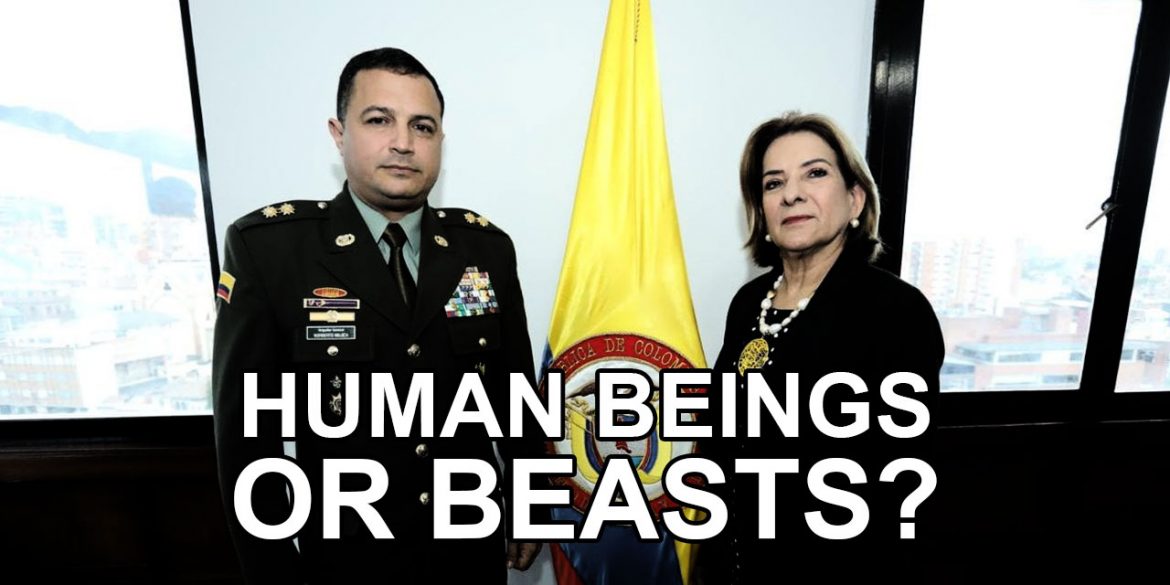 Colombia’s prison chief has barely been in office for half a year and is already facing multiple criminal charges amid accusations of sadism and intimidation.

According to W Radio, prison guard Freiman Perez of La Picota’s prison in the capital Bogota filed the criminal charges against General Norberto Mujica, who took office in October after his predecessor was suspected of helping a politician break prison.

Perez claimed that the prison chief knew of a coronavirus outbreak in Villavicencio and was aware of media reports in which lawmakers warned that an outbreak in La Picota would cause “carnage.”

INPEC previously said that the two were transferred as a disciplinary measure because they took part in unrest sparked by prisoners’ fear that the substandard conditions in Villavicencio made them vulnerable to coronavirus infections.

Since then, three inmates have died and 20 were confirmed to be infected in Villavicencio, which has an overcrowding rate of 90% and inmates have access to water only three hours a day.

The transfers took place after the March 23 lockdown of the prisons, allowing Justice Minister Margarita Cabello to struggle to formulate a decree to release non-violent prisoners from overcrowded and unhygienic prisons.

The accusation that Mujica in the meantime was knowingly moving infected patients around is only the latest raising serious doubts over the prison chief while tensions inside the penitentiaries are coming to a boil.

INPEC Major Jose Joaquin Peña and the Bogota prison’s head nurse, Diana Gamboa, on Saturday confirmed on Twitter that Mujica and the director of La Picota knew they were transferring infected prisoners.

The two officials additionally accused the INPEC chief of lying that security measures had been put in place in La Picota to prevent compromising the lives and health of both the prisoners and guards.

The officials said that the two infected prisoners had been in constant contact with other inmates, prison guards and administrative personnel.

Mujica accused of sadism and intimidation

According to Alarcon, three prisoners were confirmed infected with the coronavirus of whom two died. The union leader said the prisoners were forced to raffle over who would get the one mask available.

“The few things we have obtained have been through collections from the officials themselves,” the union leader said.

In response, Mujica told prison directors that “anyone who makes such a statement will be criminally prosecuted,” defense attorney Miguel Angel del Rio said.

“We won’t allow this,” said the attorney after which multiple prison guards announced both criminal and disciplinary charges.

While Mujica is facing a growing number of complaints and even criminal charges, the prison in Florencia, the capital of the southern Caqueta prison, announced that the coronavirus had been confirmed there.

Also in Florencia, the coronavirus arrived after the transfer of a prisoner from Villavicencio, according to local authorities.

Caqueta Health Secretary Lilibeth Galvan went even further than the prison guards and said “these orders come from the national government” whose justice minister apparently has transferred more infected prisoners than anything else.