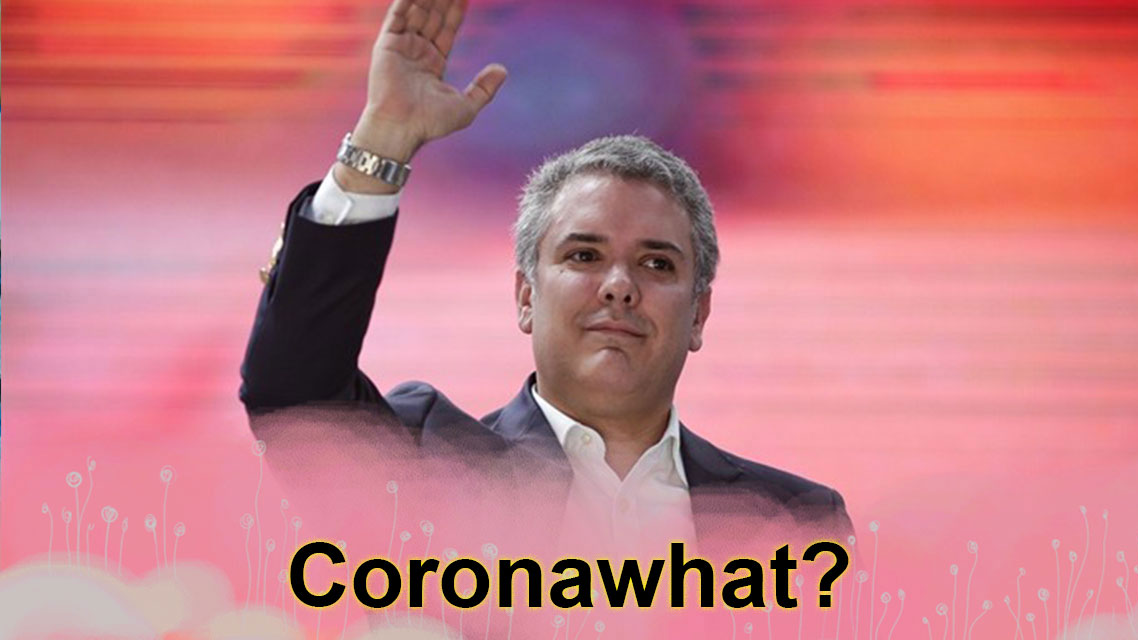 While formally still on lockdown, hunger and Duque’s 43 exceptions have made the enforcement of local government’s restrictions to contain the spread of the virus almost impossible.

Finance Minister Alberto Carrasquilla rejected a congress proposal to follow the example of Chile and provide a guaranteed basic income that would allow people left without income to comply with stay at home orders.

Health specialists insisted the government’s reopening of public activity ahead of the expected peak in infections and deaths in June and July was “irresponsible” after warning the government was heading towards a second lockdown.

Chile with 3600 daily infections and 54 deaths per day, 4000 deaths, exceeds 100 thousand infections. Santiago has 96% of occupied ICUs. Colombia is following the same path. It was irresponsible to lift the quarantine.

National government officials resorted to incoherent rambling to evade addressing the unfolding crisis and failures to effectively reactivate the economy.

The National Health Institute reported a total of almost 20,000 active COVID-19 cases and an accumulated 968 deaths. The real numbers are believed to be far higher due to underreporting.

Unfulfilled promises of Healthcare Minister Fernando Ruiz to bolster hospitals have collapsed healthcare in the southwest of the country and in Pacific port cities before the expected peak.

Regional authorities with higher budgets have tried to compensate the national government’s failures, but not enough to protect hospital personnel, according to the Colombian Medical Federation.

Bogota Mayor Claudia Lopez told newspaper El Tiempo that the capital was entering the most critical phase of the pandemic, claiming she expected COVID-19 deaths to peak in the coming two months.

Colombia’s third largest city, Cali, has been on orange alert amid fears that reopening the city would collapse its corruption-ridden healthcare system.

In Bogota, Cartagena and Medellin, poor districts were isolated by the military amid reports of outbreaks of the virus that has killed killed at least 380,000 worldwide.

Duque’s apparent hands-off approach to the crisis left mayors to figure out how to reactivate local economies while preventing an excess of deaths.

Lopez said she wouldn’t allow the reopening of shops in Bogota for another two weeks and Cali Mayor Jorge Ivan Ospina was forced to reverse reopening plans.

Medellin continued the reopening of shops and malls, but militarized the impoverished northeast of the city after an apparent outbreak of coronavirus there.

Mayors and governors are maintaining movement restriction orders, but especially in the cities are virtually unable to enforce them.

Health officials and economists have expressed their concerns that the economic reactivation may suffer a setback if Duque’s” gamble” the healthcare systems will hold proves wrong.