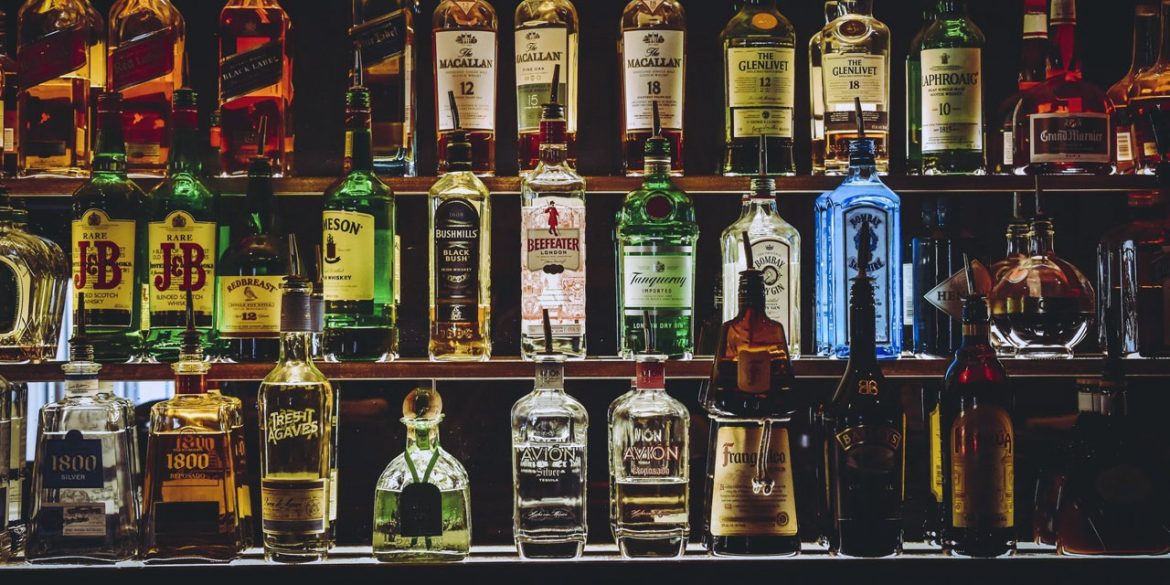 Colombia’s Congress sank the last of seven anti-corruption proposals on Wednesday after which some lawmakers embarked on a drinking binge.

Since then, Congress has sunk each and every one of the proposals despite Duque’s promise to cooperate with the proponents of the anti-corruption measures and Congress.

The last proposal to end up in the congressional garbage bin was the one that sought to secure prison instead of being sentenced to house arrest.

To add insult to injury, W Radio reported that members of the House of Representatives went on a drinking binge after voting down the last proposal that had received more votes than the president.

The party was reportedly in the honor of Representative Carlos Cachon (Liberal Party), whose one-year presidency of the chamber that ultimately binned the last anti-corruption measure ends on Thursday.

Among those celebrated were members of the coalition Democratic Center and Conservative Party, and the independent Liberal Party and Radical Change.

While last year’s referendum did not obtain the 12.1 million votes that were necessary to force Congress to approve the anti-corruption measures, the surprisingly high turnout did cause a shock wave in Bogota.

No president in the history of the republic ever received even close to the 11.7 million votes that the referendum organized by former opposition Senator Claudia Lopez (Green Alliance) received.