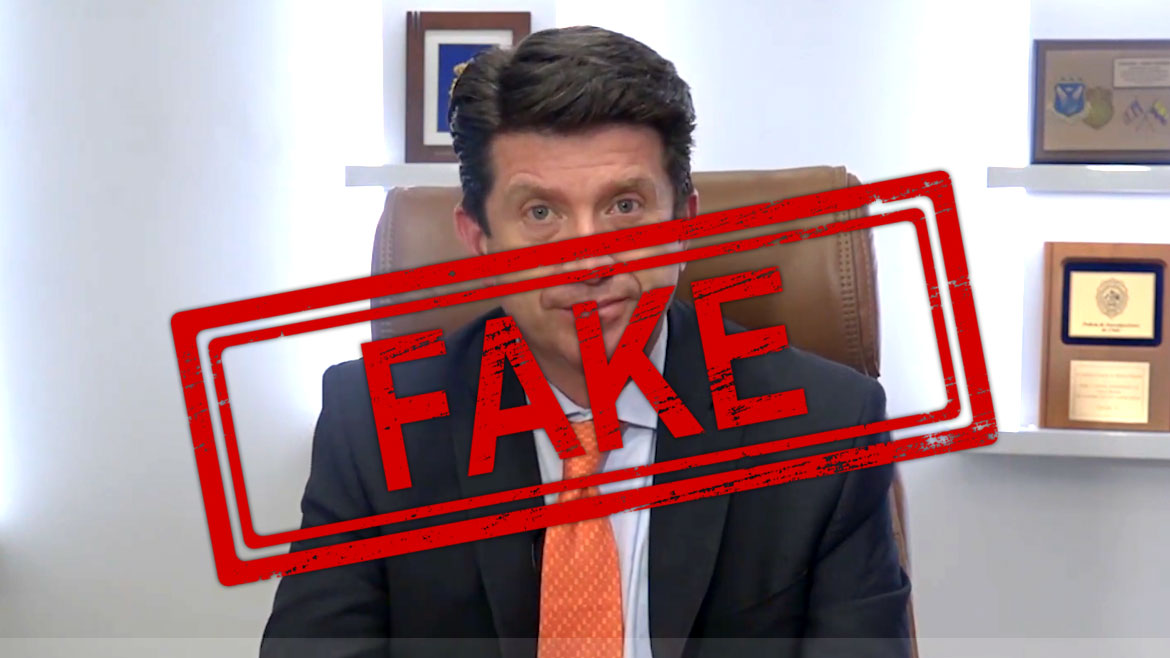 Colombia’s War on Truth in trouble

Colombia’s defense minister Diego Molano is under fire over evidence indicating that the regime of far-right President Ivan Duque has all but turned the country into a police state.

Digital privacy organization Karisma lodged a formal complaint about the cyber surveillance before the human rights commission of the Organization of American States (OAS) on Thursday.

According to FLIP, the National Police’s cyber crime unit has been spying on ordinary citizens in response to anti-government protests that kicked off in April.

The press freedom foundation revealed that Molano hired a PR company to help the government and “sympathetic journalists” fake a cyber attack on the security forces.

Molano used this fake attack to give the police extraordinary powers to allegedly combat the publication of “fake news” and “cyber terrorism” on social media.

In reality, the police tried to censor online reporting on the brutal repression of the protests and criminalize government critics, independent journalists and political activists. 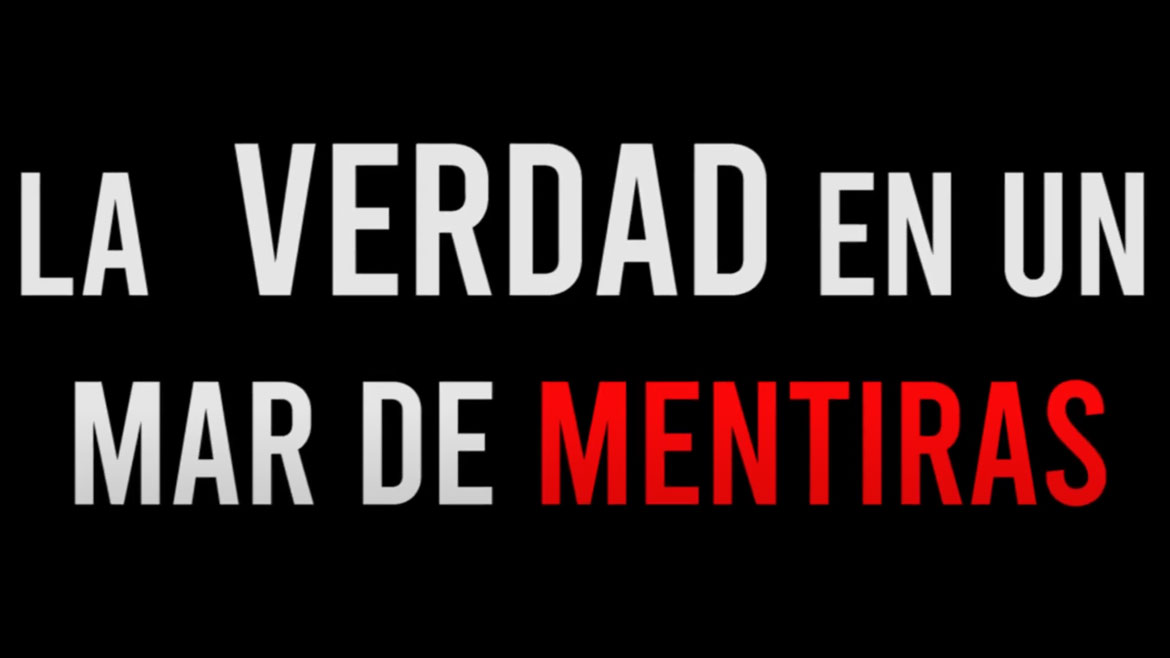 (Screenshot of the May 6 disinformation campaign)

The cyber surveillance and the persecution of government critics followed the May 6 PR hoax and a subsequent campaign that deemed reports on police brutality as “cyberterrorism,” FLIP reported Friday.

The defense ministry paid PR firm Alotropico SAS almost $250,000 (COP900 million) to come up with the propaganda strategy that was executed by Molano and the security forces.

Between 5AM and 9AM, defense ministry and military websites showed a header that said “attempted block.”

Spokespersons were not allowed not to speak to the press in order to strengthen the impression that the security forces were under attack.

At the end of the fake attack, the defense ministry and the security forces published a video, which claimed that “they tried to block us but we continue to stand, protecting Colombians.”

Molano and the commanders of the security forces made all kinds of false or misleading claims in the video that claimed that spreading information deemed false by the police constituted “digital terrorism.”

While street cops and far-right government supporters were killing protesters, the National Police cybersecurity unit that is supposed to combat online crimes began a “hyper surveillance” that targeted critics online, according to FLIP.

Government-loyal media replicated the fake cyber attack claims and a series of conspiracy theories that sought to criminalize peaceful protesters and conceal the extreme violence used by the police and far-right government supporters to quell the protests. 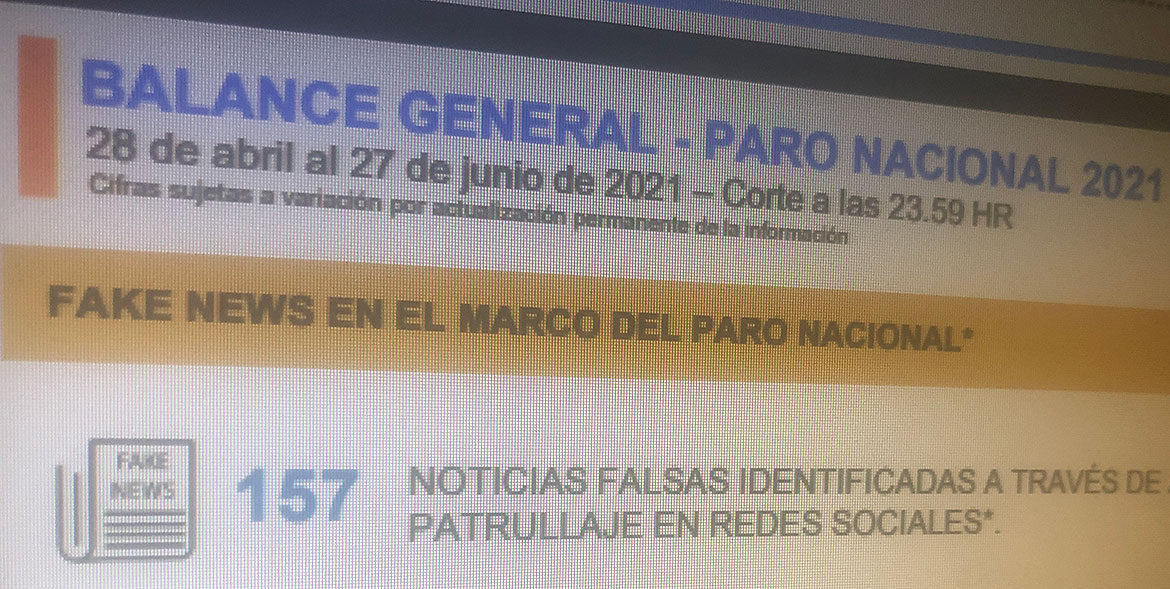 PMU-Ciber receives information from intelligence agency DNI, the military, the Communications Ministry, the National Registry, the National Electoral Council, and support from international police organizations like Interpol and Europol to fight cyber crime like child pornography and phishing.

During the protests, the online surveillance unit began “patrolling” social media to allegedly combat “fake news in the framework of the national strike.”

PMU-Ciber fed information to fact-checking websites like ColombiaCheck and La Silla Vacia to censor social media reports on police brutality and criminalize “fake” publications that would “incite violence,” according to the government

The online surveillance unit’s commander, Colonel Julian Buitrago, said in September that 187 people have been arrested as a result of PMU-Ciber investigations so far this year.

According to Buitrago, 39 of the arrests made because of his unit’s investigation were related to sexual abuse.

PMU-Ciber has refused to clarify “what criminal investigations are being conducted based on the cyber patrols” during the protests, according to FLIP.

The functions and responsibilities of each institution that is part of the PMU-Ciber are not clear. Neither what personal or sensitive information they keep and transfer, nor what is the procedure they carry out to identify and verify the contents that end up being input for criminal or disciplinary investigations.

Karisma told the OAS’ Inter-American Commission on Human Rights that the activities of the PMU-Ciber lacked any legal justification and checks and balances that would prevent abuse.

This implies surveillance activity aimed at profiling with a differentiated impact on journalists and human rights defenders, which additionally generates a dangerous categorization of information and critical opinions that affects non-official positions. We emphasize that this is especially worrisome given the situation of systematic illegal surveillance in the country, which is rooted in illegitimate and illegal surveillance practices by the armed forces.

The digital rights organization expressed explicit concern that the activities of PMU-Ciber posed a particular threat to journalists and human rights defenders, according to the digital rights group.

Furthermore, Karisma told the IACHR, the online surveillance unit would have the ability to intercept ordinary people’s private conversations on social media without a warrant.

Baseless accusations and trumped up charges 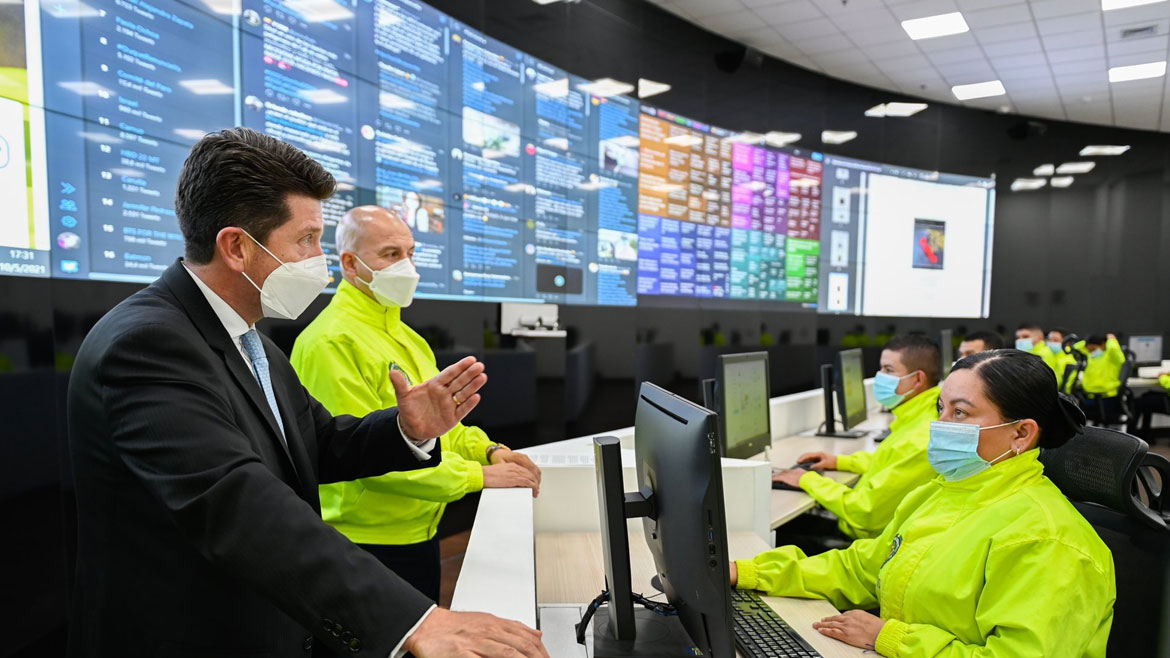 Police have arrested more than 196 people since the beginning of the protests, the defense minister said earlier this month.

Molano and General Jorge Luis Vargas of the National Police have been coining all kinds of conspiracy theories to justify cracking down on protests since before they began.

There is information on social media of many attacks and mobilizations, from Russia, from Venezuela and, in fact, of all the fake accounts we have found, for example, some are in Bangladesh, in Mexico, in Venezuela. And in others, hashtag movements like “they are killing us”. Here we also face a huge challenge.

Virtually all detained protesters have been released because prosecutors haven’t been able to produce any evidence of crimes or Molano’s conspiracy theories.

This is partly due to the fact that there is no law against “digital terrorism” or other nonsense invented by PR firms.

Reporting on facts that allow people to conclude that Colombia’s defense minister is a total idiot is also super legal.