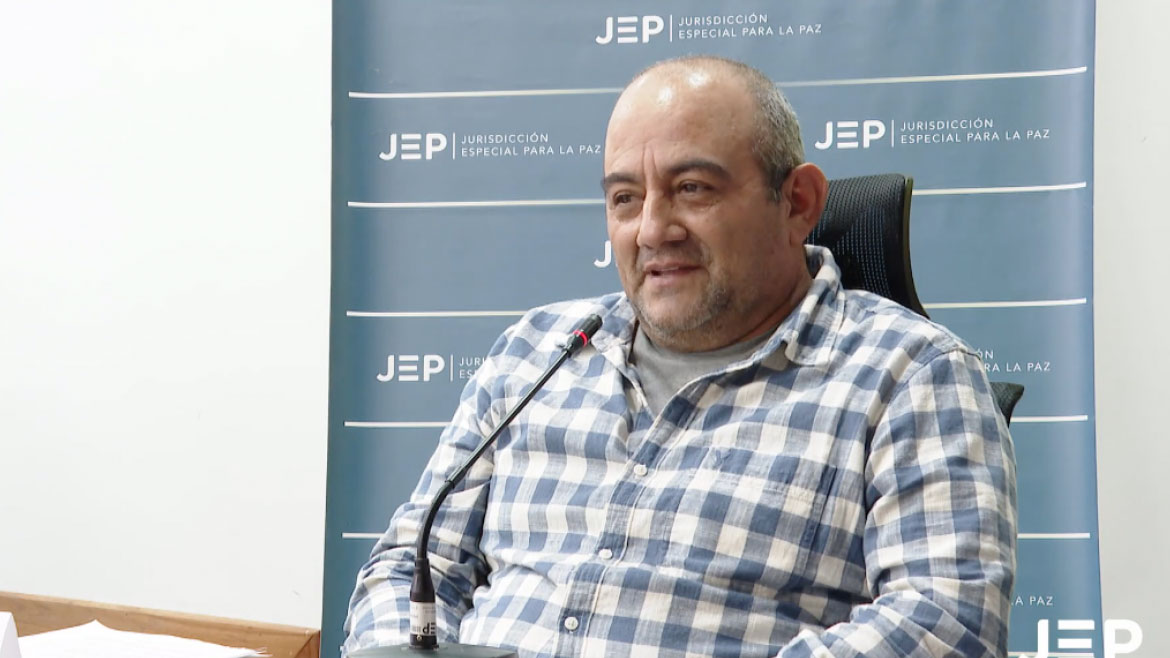 The investigation order is the result of testimonies given by Dario Antonio Isiga, a.k.a. “Otoniel” over the past months.

The accusations against Senator Miguel Ángel Pinto, the four former congressmen, and the six former governors of Casanare and Meta will be investigated by the Supreme Court.

The Prosecutor General’s Office must verify if Otoniel’s allegations against the other politicians and so-called third-party actors are sustained by evidence.

These lists resulted in Supreme Court convictions of more than 60 former congressmen and at least eight former governors.

One of the mentioned universities, the Sergio Arboleda University in Bogota, is where President Ivan Duque and Prosecutor General Francisco Barbosa got their law degrees.

The university was founded by the late uncle of far-right presidential candidate Enrique Gomez.

One of the former army generals, Rito Alejo del Rio, has already been convicted for his ties to paramilitary organization

Retired General Mario Montoya, Colombia’s former Army commander, is already being investigated by the JEP for his alleged role in the mass execution of civilians.

Retired General Leonardo Barrero is a member of Duque’s far-right Democratic Center party and already investigated for his alleged role in the AGC’s drug trafficking activities.

Montoya and Barrera have always denied ties to paramilitary organizations.

The JEP was able to receive the names from Otoniel despite attempts by the authorities to frustrate court hearings.