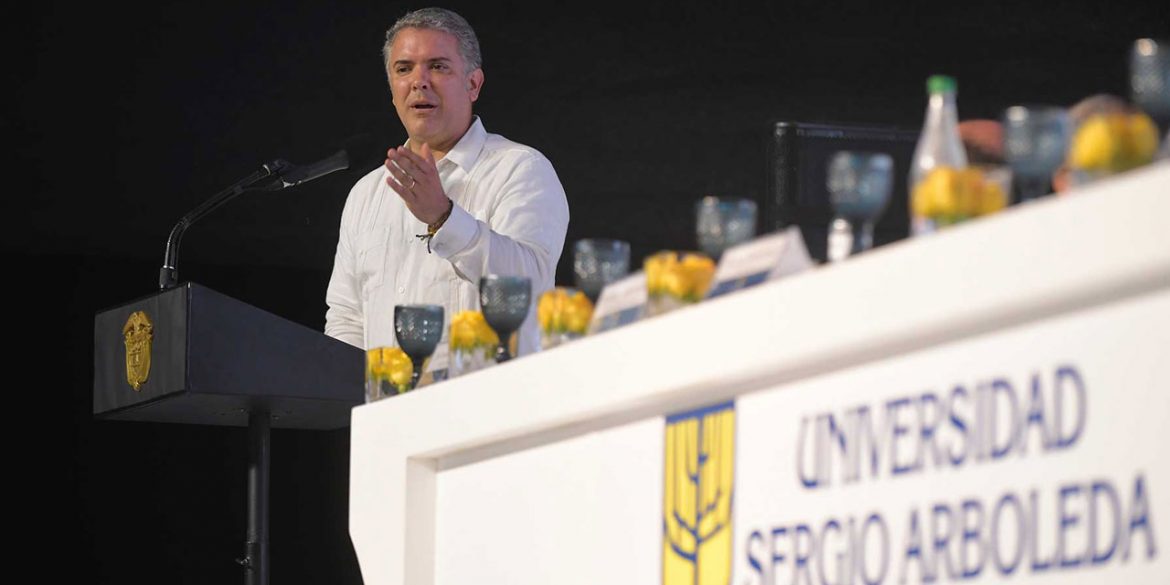 Colombia’s Sergio Arboleda University is the alma mater of far-right President Ivan Duque and notorious for its ties to organized crime.

Named after a notoriously anti-democrat who violently opposed the abolition of slavery, the university enjoys virtually no academic recognition with the exception of its statistics department. 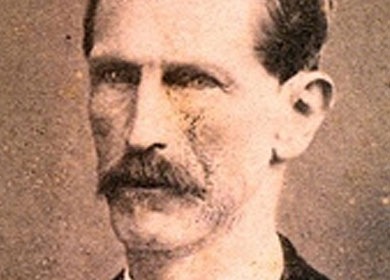 Sergio Arboleda is mainly remembered as a 19th century rancher, scholar and journalist from Popayan, but was also an illegal slave trader who violently opposed abolition.

Arboleda was one of the main leaders of a failed attempt to revoke the abolition of slavery by military means in the Wat of 1851.

After losing the anti-abolitionist war, Arboleda and his brother Julio dedicated themselves to the illegal slave trade until the 1870’s.

The university appears on the CV of Duque’s political patron, former President Alvaro Uribe, and a number of imprisoned and investigated former officials close to the former Medellin Cartel associate.

Colombia owes tourism, which provides so many opportunities, only and exclusively to the heroism of the Military and Police. 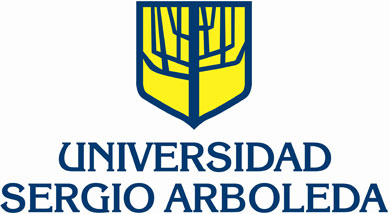 The Sergio’s law faculty has received no academic recognition, but has produced a large number of government officials who sought their luck on the wrong side of the law.

For them, rector Jorge Noguera and Oscar Ivan Zuluaga, one of Uribe’s Democratic Center party’s founders, created the “Just Cause Foundation.”

This NGO bankrolled the criminal defense of former intelligence chief Maria del Pilar Hurtado and former financial crime chief Mario Aranguren, but without any luck. Both were sentenced to prison.

Noguera may need the foundation for himself because he has been embroiled in a scandal over the bribery of Supreme Court judges since last year. Zuluaga and Duque have been implicated in the Odebrecht bribery scandal since 2018.

The university’s former vice-rector and former Constitutional Court magistrate Jorge Pretelt, a personal friend of Uribe, is in prison for corruption, as well as former economy professor and former Agriculture Minister Andres Felipe Arias, a.k.a. “Uribito.”

The father of Ernesto Lucena was a Medellin Cartel associate, but Duque’s sports minister studied law at the Sergio just like Senator Richard Aguilar, whose father laundered money for narcos.

Senator Jose Obdulio Gaviria, the late cartel boss Pablo Escobar’s cousin, is a regular speaker at the university as well as far-right former Interior Minister Fernando Londoño, who has been convicted of corruption.

The “Sergista” rule of law 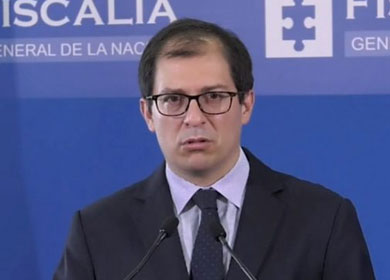 Duque appointed Francisco Barbosa as Prosecutor General in February after which Duque’s law school buddy turned the prosecution into a political persecution apparatus.

Barbosa appointed the university rector’s wife, Zayda Barrero, as transitional justice chief, but was forced to revoke this within a week.

Jaimes returned to the university to study criminal proceedings, but was called back to prosecute Duque’s political patron after the Supreme Court referred the case to a lower court.

Meanwhile, the protection of human rights of Colombian citizens have fallen in the hands of Sergista Ombudsman Alberto Camacho who dropped the Odebrecht investigation against Duque and Zuluaga when he was a magistrate at the National Electoral Council.

The halfway house for sacked officials 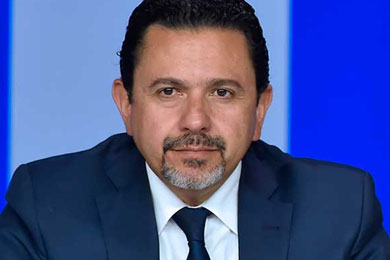 Until Duque became president, the Sergio Arboleda was sort of a halfway house for officials close to Uribe who were sacked after former President Juan Manuel Santos took office.

Peace Commissioner Miguel Ceballos, for example, got a job as law teacher after he lost his job at the Interior Ministry in 2010.

Comptroller General consultant Luis Felipe Muergueitio got an undefined job at the university after trying to ban Colombia Reports from the country in 2017. 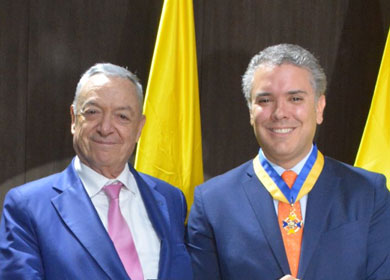 When the university awarded Duque in 2017, the president claimed “I have had a career that allowed me to study at the best universities in the United States, I have written five books and have accumulated more than 14 years as a columnist.””

A year later, Duque dropped the false claim about his fictitious Masters degree at Harvard. The president’s understanding of “book” may also be taken with pinch of salt, unlike his mafia ties.

“Maquiavelo in Colombia” was largely a compilation of other politicians’ theses that was reviewed only by “Sergista” Jorge Mario Eastman, who would later become the president’s chief of staff.

The Sergio published only 100 copies of Duque’s “Monetary Sins,” “The Orange Economy” was primarily written by vice-Minister of Culture Felipe Buitrago, “The Orange Effect” was a compilation of columns and “Indignaction” would better be described as a PowerPoint presentation.

I must say that my biggest pride is to be a “Sergista.”