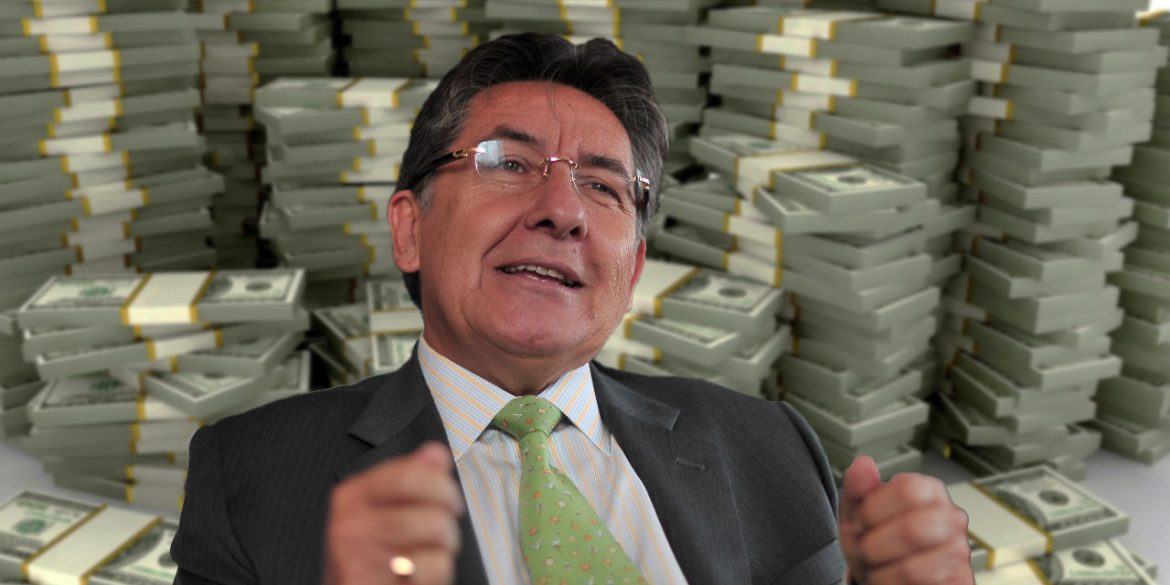 Colombia’s war crimes tribunal is concerned that money seized from demobilized FARC guerrillas will not be used for victim reparation, but will end up in the state’s coffers.

The FARC, which is now a political party, criticized Prosecutor Nestor Humberto Martinez last year for failing to effectively seize the assets with an estimated value of more than $300 million, leaving them up for grabs for criminal groups, particularly dissident guerrillas.

Martinez initially accused the FARC of hiding assets, but is now accused of withholding funds for victims himself.

The Prosecutor General’s Office allegedly wired the funds to the “Fund for Rehabilitation, Social Investment and the Fight Against Organized Crime” instead of the Special Assets Society (SAE), a public-private entity that is supposed to manage the assets meant for the Victims Fund.

To date, the Prosecutor General’s Office has not provided information to the SAE for the purpose of identifying the assets and adopting the necessary measures for their administration and custody.

According to the court, the prosecution instead is using seized FARC money to “cover operating costs of some State entities and not the reparation to the victims of the armed conflict,” El Espectador quoted the court as saying.

Not the first financial irregularity

This is the second time that the Colombian state is accused of mismanaging peace funds; European sponsors of the peace process found out earlier this year that authorities had failed to invest foreign money in conflict areas as promised.

Colombia admits investing $0 of fund for development in conflict areas

The scandal spurred fierce international criticism, led to the discovery of widespread financial mismanagement in the peace process and cost several top officials their job.

Martinez has been investigating alleged corruption and mismanagement of peace funds, but is now accused of doing exactly what he is accused other government officials of.

As part of the peace process, the FARC submitted an inventory of assets the former guerrillas obtained illegally during their decades-long war against the state.

The JEP needs this information to make sure that this money is used to compensate the thousands of FARC victims.

The war crimes tribunal has given the Prosecutor General 30 days to hand over the exact whereabouts of the FARC’s seized fortunes.

FARC leader Rodrigo Londono, a.k.a. “Timochenko,” has also been ordered to surrender the list of assets to the court that his organization previously surrendered to the prosecution.

Why are Colombia’s prosecutor general and FARC lying about guerrilla assets?

In 2017, former President Juan Manuel Santos issued a decree which established a Victims Fund that would be used to cover the cost of victim compensation.

International sponsors of Colombia’s peace process have been on alert to prevent the blatant mismanagement embezzlement of seized assets that emerged after former President Alvaro Uribe demobilized paramilitary umbrella organization AUC between 2003 and 2006.

During the paramilitaries’ demobilization, AUC commanders vowed to surrender assets worth $650 million, but reportedly ended up keeping more than 99.75%. Politicians who used the death squads for their personal benefit reportedly surrendered no more than $500 to repair their victims. 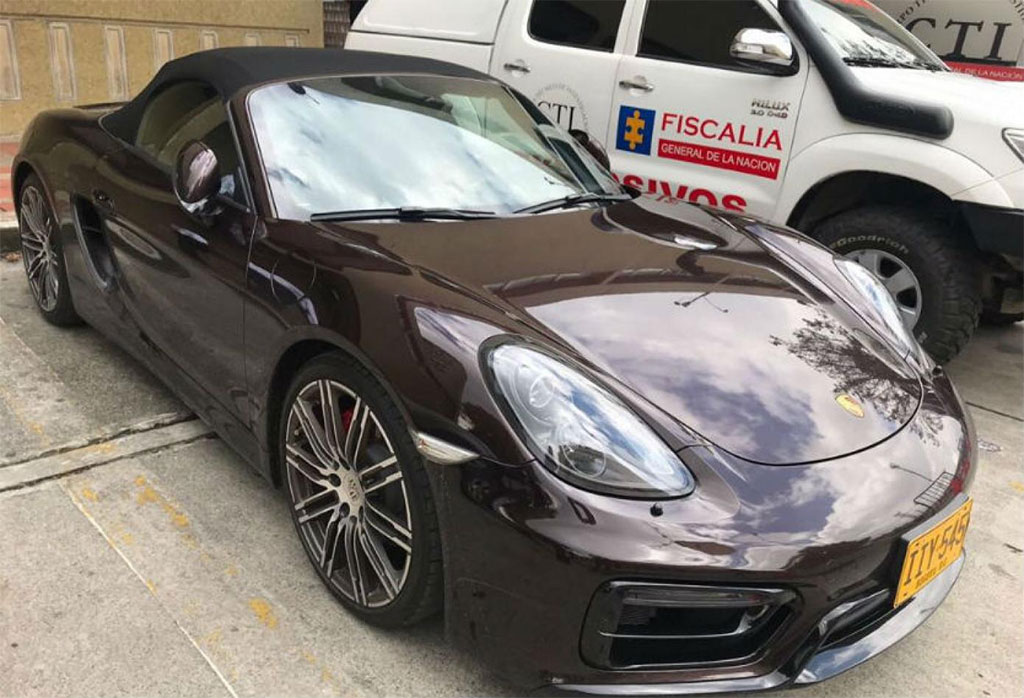 Former governor Hugo Aguilar, the man who claimed having killed late drug lord and Congressman Pablo Escobar, said he had no money to repair his victims, but did have money to buy two Porsches. (Image: Prosecutor General’s Office)

Colombia’s Supreme Court is additionally investigating congressmen and other state officials for using the agency in charge of seized drug assets as a political piñata, embezzling more than $80 million (COP240 billion) in real estate, luxury vehicles and other assets.

Meanwhile, the victims of the conflict have been waiting for compensation to rebuild their lives for years. Since a so-called Victims and Land Restitution Law came into force in 2011, less than 7% of victims have received reparations.

Some of these victims reportedly received less than $8 to cover their immediate basic necessities after losing their home, their businesses or their lands to illegal armed groups and their allies in the private sector and politics.