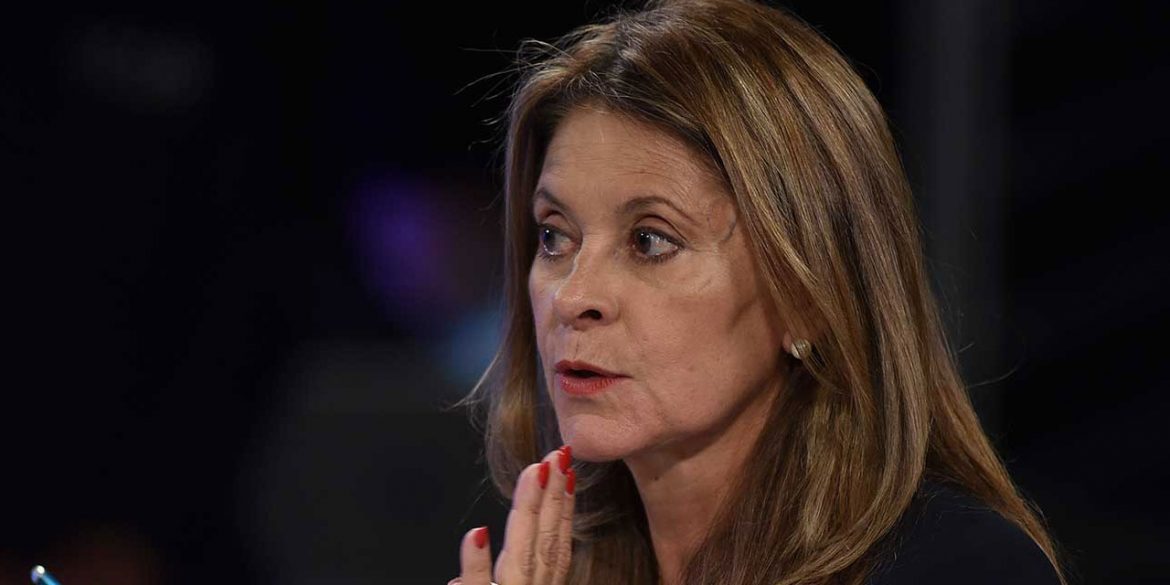 Colombia’s vice-president broke down in tears on Wednesday during an interview over her businesses ties to a drug trafficker.

In an interview with W Radio, VP Marta Lucia Ramirez (Conservative Party) was fiercely defending her integrity and honor until the shame got the best of her and the VP burst into tears.

“What I have achieved in life I have done working with integrity,  and honestly with the utmost clarity that serving the country is always done by setting an example of integrity,” Ramirez said weeping.

Unlike the dynasty politicians and narco-elites who dominate Colombia’s politics, Remirez actually worked her way up from a middle class family and made history in 2018 when she became the country’s first female VP.

While often criticized over her cunning use of her leverage in the financial sector to gain political power, last week’s revelation she and her husband teamed up with “Memo Fantasma” in a construction project was the first time she was ever linked to narcos.

Ramirez’ name popping up in the investigation into Memo Fantasma surprised even the director of transnational crime website InSight Crime, Jeremy McDermott, who has known the VP for years.

I insist: I neither knew him nor do I have relations with him. The gentleman approached a real estate firm, and all construction businessmen who listen to this program know what the business is like. They receive lots, properties, people who propose changes, exchanges, whatever.

Ramirez told InSight Crime she had asked former National Police Chief Oscar Naranjo to do a background check on the narco / businessman before agreeing to business.

This may have been her biggest mistake in her long career maneuvering through in the minefield of Colombian politics; Naranjo has been accused of taking bribes by paramilitary warlord “Macaco” and extradited drug trafficker Alex Cifuentes, two former allies of Memo Fantasma.