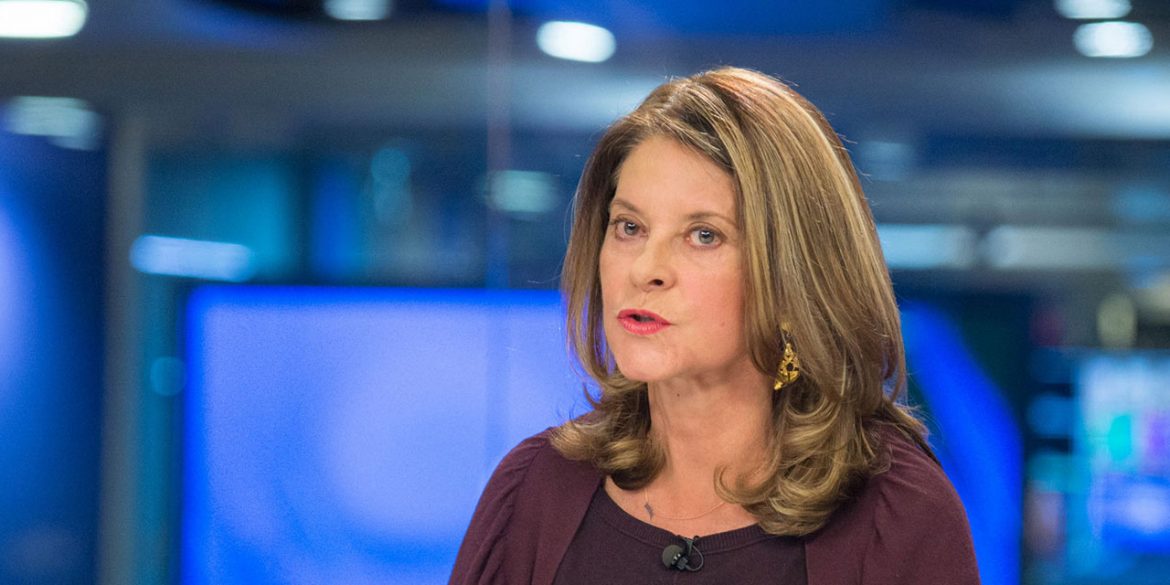 The remarks of VP Marta Lucia Ramirez follow growing local and international discontent about the failures of President Ivan Duque to implement the peace process signed by FARC guerrillas and his predecessor in 2016.

Ramirez told newspaper El Espectador that her government’s failures to implement the peace deal are not the fault of the Duque, but that “the previous government spent a lot more on public relations to promote the deal than effectively investing funds that would create the conditions to implement the agreement.”

Both Martinez and Duque were among the fiercest opponents of the peace process until their election legally obligated them to execute it.

Since then, the president has consistently resisted the implementation of the peace deal while his far-right Democratic Center party continued its opposition to the process from Congress.

Notwithstanding, Ramirez insisted that “this is a government that would never commit an act of irresponsibility dedicating itself to put a spoke in the wheel of the agreement.”

The Duque administration has come under increased pressure from both inside Colombia and abroad over its chronic failures to implement the peace deal, an increase in political violence targeting community leaders, human rights defenders and demobilized FARC guerrillas.

Top UN officials went as far as saying that the government should “stop inciting violence” against the FARC and “take immediate steps to implement the peace agreements” as agreed by the former guerrillas and Santos.

The UN Security Council, which is monitoring the peace process, is set to receive its quarterly report from its mission in Colombia next month.