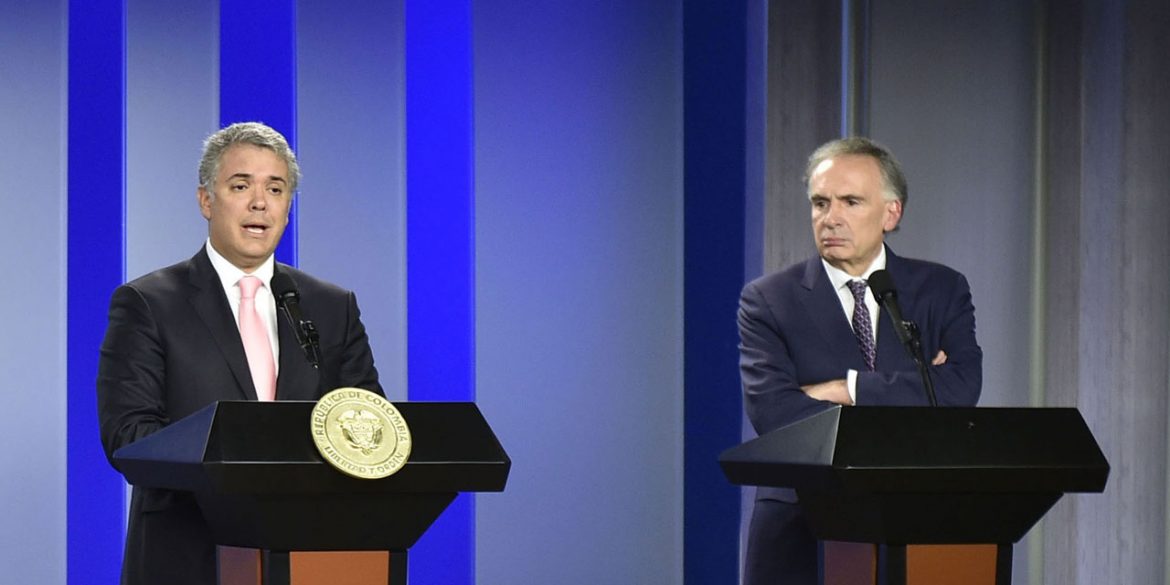 Colombia’s President Ivan Duque is under fire for proposing to increase military spending by 53% while slashing funds for the country’s peace process.

The $86 billion (258.9 trillion pesos) budget proposal was proposed to the Senate’s  just days before Duque spoke before the United Nations Wednesday and asked foreign financial aid to execute the “fragile” peace process he inherited from his predecessor.

“We hope to have the financial support of the international community to strengthen this process,” he said in a speech to UN leaders, who monitor the peace process that began in 2016.

While Duque told the international community his country lacks the funds to execute its peace process, his controversial Finance Minister Alberto Carrasquilla proposed to cut funds even further while proposing a 53% increase in military spending.

The government’s proposed budged slashed funding on investment in rural development by 59%, one of the key elements of the peace process to include remote regions into the legal economy and reduce the cultivation of coca, the base ingredient for cocaine. Many of these regions currently depend on illegal economies like drug trafficking and illegal gold mining.

The funding has been widely lauded as crucial to preventing armed conflict because, according to the UN, it allows for a reduction in drug trafficking, development, security and reintegration of areas and communities previously at the heart of the conflict.

The budget proposal also seeks to cut funding for the Ministry of Justice by 13%, funding for land restitution and war victim reparations by 4%, according to Blu Radio.

Recent reports have shown ongoing violence in former FARC territory and rearming guerrillas who have lost faith in the government’s commitment to the peace process.  Those reports have only grown since Duque took office.

One report by the transnational crime website InSight Crime said as many as 40% of former FARC guerrillas could be in the process of rearming after having lost faith in the government.

Both UN and Colombian officials have urged the president to continue implementing the peace process which seeks to end decades of violence, especially in rural areas.

The government’s proposal to increase military spending while cutting funds for peace policies faced fire from members of the Senate Peace Commission, who sent a letter to the Senate and House Economic Commissions in which it “expresses its concern over the budget allocation of the Peace Accords.”

According to the Senators who signed the letter, the budget proposal does not comply a number of pieces of the peace process framework set forth in 2016.

“It is not possible to affirm before the General Assembly of the United Nations that you will implement the Peace Accords and not have the budget to complete the pact,” said Ivan Castro, senator of the social-democratic party Democratic Pole.

Despite the opposition, the budget proposal passed through the Senate Economic Commission and was sent for debate on the Senate floor.