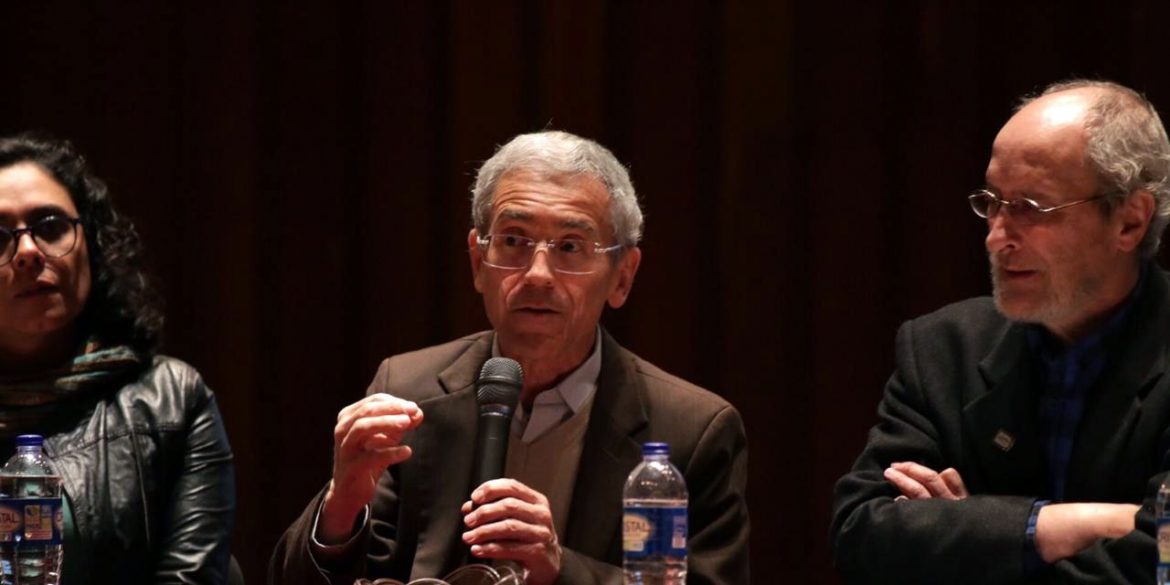 The president of Colombia’s Truth Commission on Wednesday appeared unimpressed by the army’s reported strategy to influence his commission’s establish the truth about the armed conflict, saying this is “normal.”

In an interview with radio station Blu, De Roux said that “the Army wants to have an institutional view of what they consider to be the truth of what happened to them in the conflict,” adding that “this seems normal to us.”

We think it is normal for the institutions to have institutional points of view, it even seems important to us that they have a reasonable explanation of the way they acted and their own point of view.

De Roux added that his commission’s job is to “compare this with other opinions and other points of view, but the participation [to the contribution] of truth requires this kind of rigor.”

Spanish newspaper El Pais on Tuesday published parts of the instruction of National Army commander Nicasio Martinez that sought to have a “coordinated version” of events that occurred during the armed conflict.

Post-war psy-ops in Colombia: How army seeks to bend the truth over armed conflict

It is normal and their responsibility, as well as a legitimate exercise for them to present their point of view. For us it is also very important, because the rationale of the Armed Forces during the conflict in Colombia must also be understood.

The army document sought to coordinate soldiers’ individual contributions to the Truth Commission and the army’s institutional contribution through the provision of statistics and academic papers that tell a narrative that is most convenient for the army that, like all other armed actors, took part in the mass violation of human rights during the conflict.

The truth commission will spend the coming two years talking to victims and armed actors in order to present a report that seeks to contribute to the historical understanding of why the armed conflict took place, what crimes were committed and how more than 8.5 million people ended up being victimized.