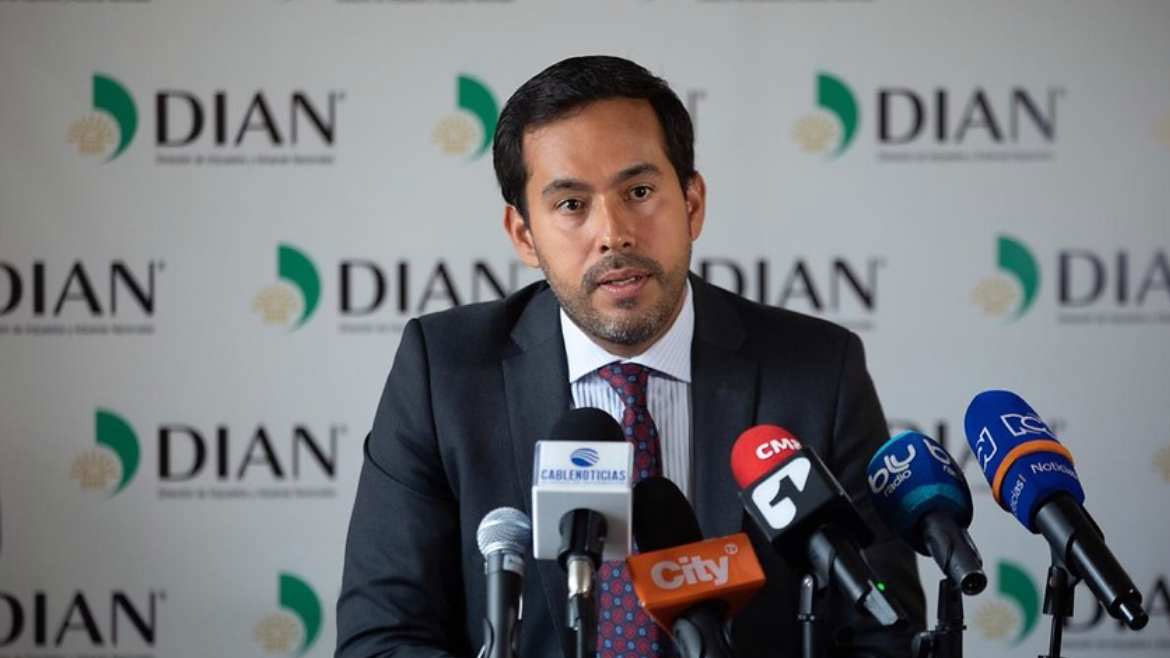 The director of Colombia’s tax agency DIAN came under heavy fire on Monday after the Pandora Papers revealed he had been moving assets through tax havens.

The mere suspicion that DIAN director Lisandro Junco many be evading taxes was enough to unleash a barrage of calls demanding the resignation of the country’s top tax official.

To add insult to injury, Junco claimed on Monday that the criticism was due to his attempts to combat contraband.

The tax chief additionally claimed that the “Cyber Security System Company” Junco registered in Delaware was in fact an expense account to allow him to study in the United States.

The DIAN director didn’t respond to findings he would also have a bank account in Cyprus and was given a virtual office in London by a mystery firm from Dubai.

The director of the Anti-Corruption Institute, Camilo Enciso, was one of many to call for the resignation of Lucre, claiming that “his impartiality and credibility” to investigate possible tax evasion revealed by the Pandora Papers.

Lisandro Junco, director of the DIAN, must resign or Duque must remove him. Beyond the legality or not of having accounts or companies abroad, what is certain is that his impartiality and credibility to undertake investigation of others mentioned in #PandoraPapers is compromised.

Junco claimed that his office was able to establish that only three of the 588 Colombia with offshore accounts were effectively evading taxes within 16 hours of the publication of the Pandora Papers.

The revelations of the offshore activity of politicians, bankers and other members of Colombia’s business elite dropped multiple proverbial bombs on the government of President Ivan Duque.

Apart from Junco, Vice-President Marta Lucia Ramirez and Transport Minister Angela Maria Orozco found themselves in a fix over their ties to a convicted money launderer.