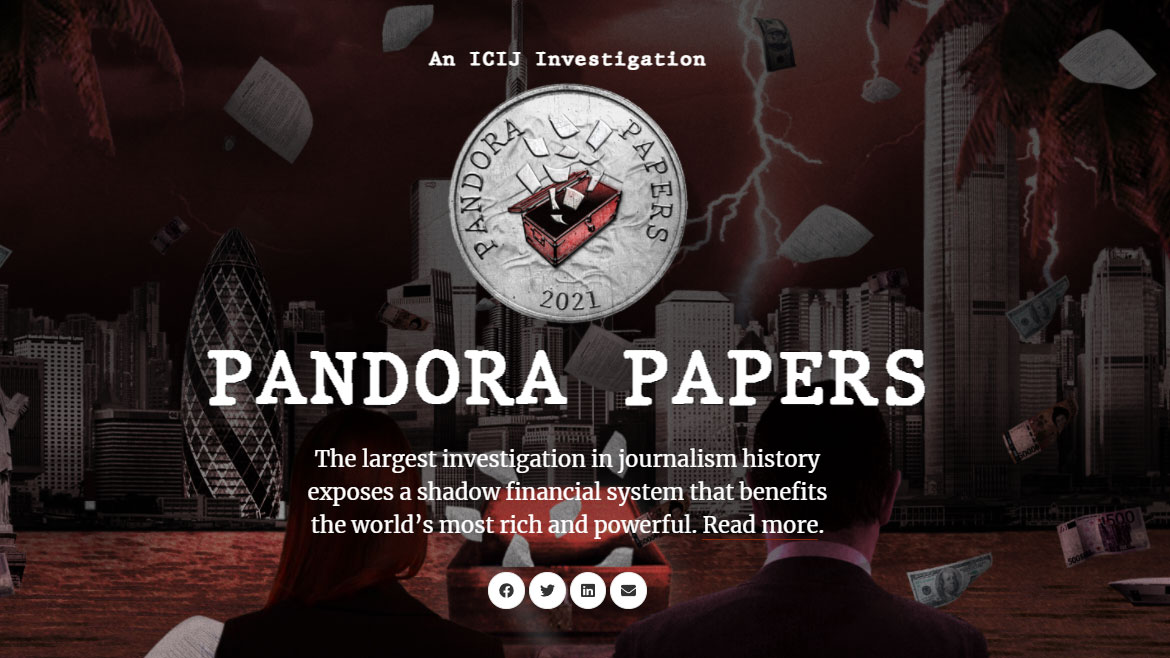 Two of Colombia’s former presidents have been managing their private capital through opaque offshore firms, according to the Pandora Papers leak that was published on Sunday.

The leak revealed that former President Cesar Gaviria and his brother are among the owners of a Panamanian firm whose subsidiary in Colombia sells fuel to public transport companies.

The family of former President Andres Pastrana are the shareholders of another firm in Panama that would me managing the dynasty’s “Colombian investments abroad.”

According to Pastrana, his family’s secretive offshore activities are legal. Gaviria refused to respond, according to newspaper El Espectador and investigate journalism website Connectas.

The former presidents and their families

The Pandora Papers, which revealed offshore activities of more than 588 members of Colombia’s elite, including the country’s most powerful bankers and a number of regional “clans.”

Whether these activities are legal depends on whether these offshore assets are known to tax agency DIAN, whose director also has been moving assets through tax havens.