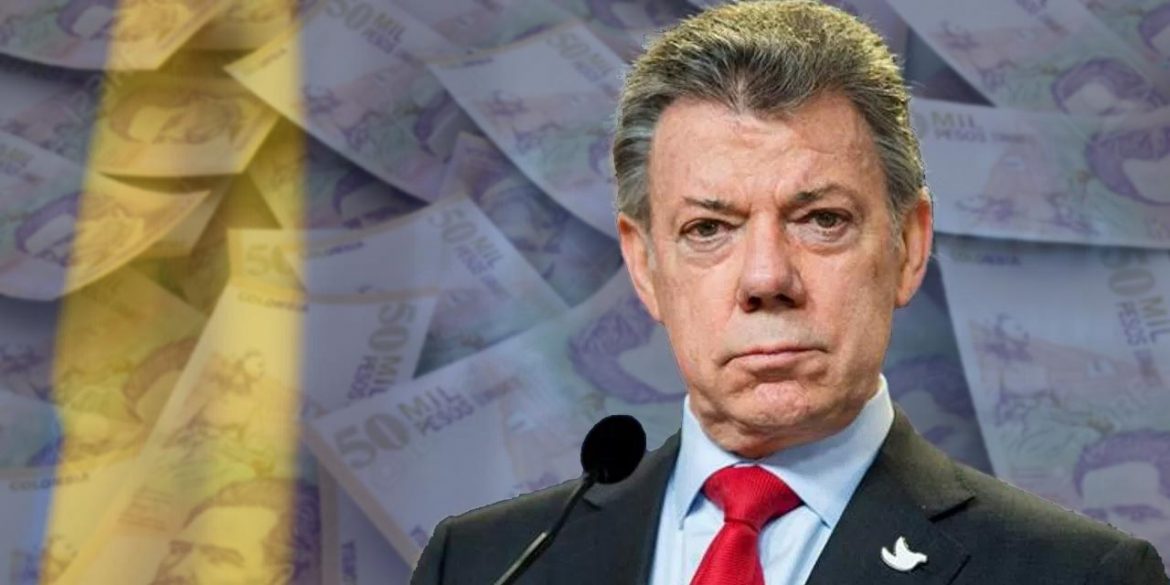 Colombia’s supreme court opened a preliminary investigation against more than 150 politicians and government officials who are accused of bartering political support for government contracts.

The court had been sitting on the case since 2013 when opposition Senator Ernesto Macias (Democratic Center) revealed the “Palace Computer” files that allegedly contained the shadow administration of President Juan Manuel Santos.

According to some local media, as many as 230 government officials and lawmakers are suspected of having received bribes  bribes to approve legislation introduced by the Santos administration.

Blu Radio reported that the court will also investigate the alleged use of $1.5 billion in government contracts to secure the support of regional clans in the 2014 elections.

Fifty sitting members of congress are reportedly among the suspects.

Whether formal charges will be filed depends on Supreme Court Justice Eyder Patiño, who ordered to investigate the veracity of the shadow administration.

Macias said in 2015 that the court would investigate the accusations, but no action was taken until December last year, the opposition senator told Blu Radio.

According to multiple news reports, much of the legislation of the ongoing peace process in Colombia failed in Congress because Santos had run out of funds to secure lawmakers’ approval.

The use of slush funds is one of the most common and problematic forms of government corruption in Colombia.

Their “marmalade” consisted of notary offices that were offered to coerce congressmen.