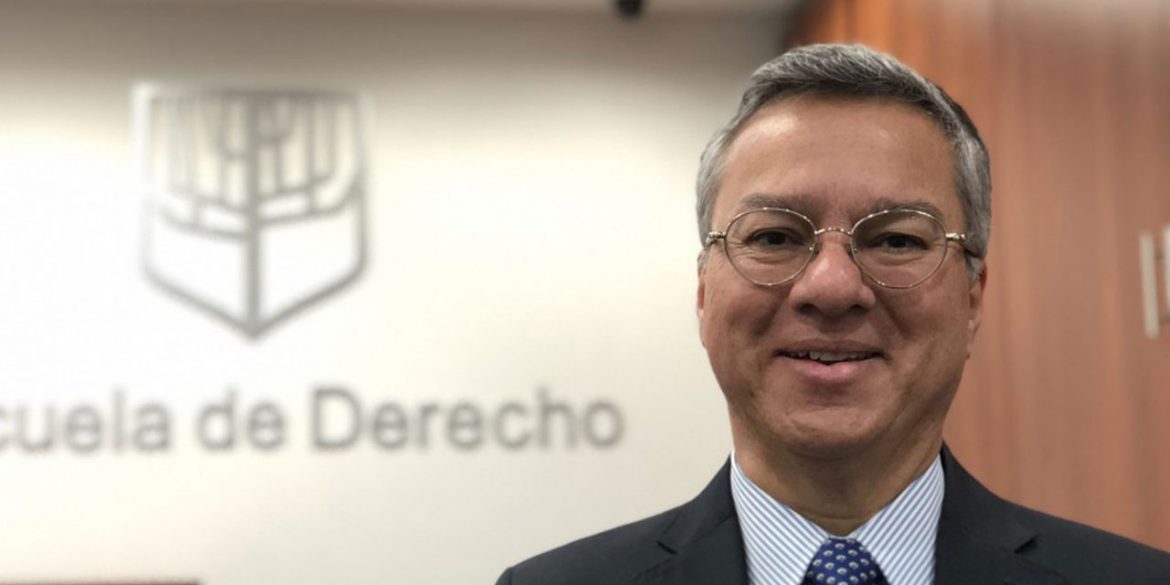 Colombia’s Supreme Court elected a university dean with no experience in criminal law to investigate the Odebrecht bribery scandal that is devastating public confidence in the country’s politics and justice system.

The scholar, whose specialty is corporate law, was the only candidate who hasn’t worked for either Duque or his political patron, former President Alvaro Uribe.

The other candidates on the shortlist of the president were the president’s own judicial secretary, Clara Maria Gonzales, and Gilberto Orozco, the former Vice-Minister of Justice of Duque’s political patron, former President Alvaro Uribe.

As special prosecutor, Espinosa will assume the investigation from the Prosecutor General’s Office, which was taken off the case by the court because of chief prosecutor Nestor Humberto Martinez’ conflict of interest.

Colombia’s Prosecutor General was the legal adviser of one of Odebrecht’s partners at the time of the bribery practices between 2009 and 2014, and accused of trying to cover up parts of the scandal.

The president has received firm criticism from opposition politicians, judicial experts and anti-corruption advocates because none of Duque’s candidates had any experience in criminal law and were all considered “uribistas.”

Other major political and economic forces, like former President Juan Manuel Santos and banking mogul Luis Carlos Sarmiento, have also been implicated in the scandal.

The future of the Odebrecht investigation

With a team of 15 prosecution investigators, Espinosa will investigate three clearly defined possible cases of corruption independent of Martinez’ office.

According to former Prosecutor General Guillermo Mendoza, “the point here is that they will have to be very precise to avoid competence conflicts” with the Prosecutor General’s Office, which would be in charge of the case had it not been because of Martinez’ conflict of interest.

With Colombia’s congressional opposition breathing down his neck, the special prosecutor will have to be careful not to confirm suspicions of political bias raised by Duque’s shortlist.