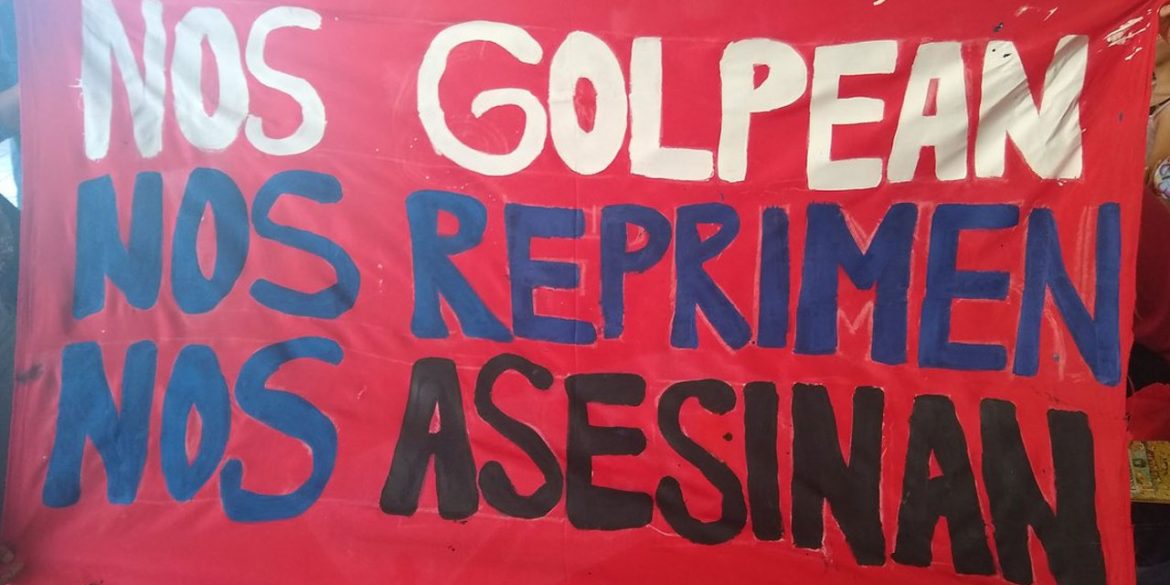 Student protests that were held on Thursday turned violent in Cartagena and Medellin amid tensions that followed a terrorist attack on police in Bogota. Five student leaders were arrested.

Student organizations had organized the marches to protest police brutality that occurred during a series of marches that were held last year to demand increased funds for high education.

Around the time that the marches began and tens of thousands of students had gathered in cities across the country, news broke that a car bomb attack had targeted Colombia’s national police academy in Bogota.

The attack that according to the police left more than 20 people dead and almost 70 people injured almost immediately increased tensions between the students and the police they protested against.

Despite the crisis situation, both student organizers and authorities were able to maintain the marches peaceful until 6PM.

In Cartagena, a firecracker that went off spurred an offensive by riot police unit ESMAD. Five student leaders who according to student union UNEES were trying to calm the situation were arrested and the protesters were violently dispersed.

In Medellin, students and ESMAD agents clashed at the entrance of the University of Antioquia. According to witnesses, the riot police unit fired teargas at the students.

Witnesses reported on social media that cars were set ablaze.

Anti-corruption protests that were scheduled to be held at 6PM in front of prosecution offices were postponed by organizers who said to be “shocked and appalled” by the Bogota attack.

The social leaders urged those who planned to protest and demand the resignation of Colombia’s allegedly corrupt chief prosecutor Nestor Humberto Martinez to protest another day, and instead light a candle in honor to those who died or were injured in the Bogota attack.