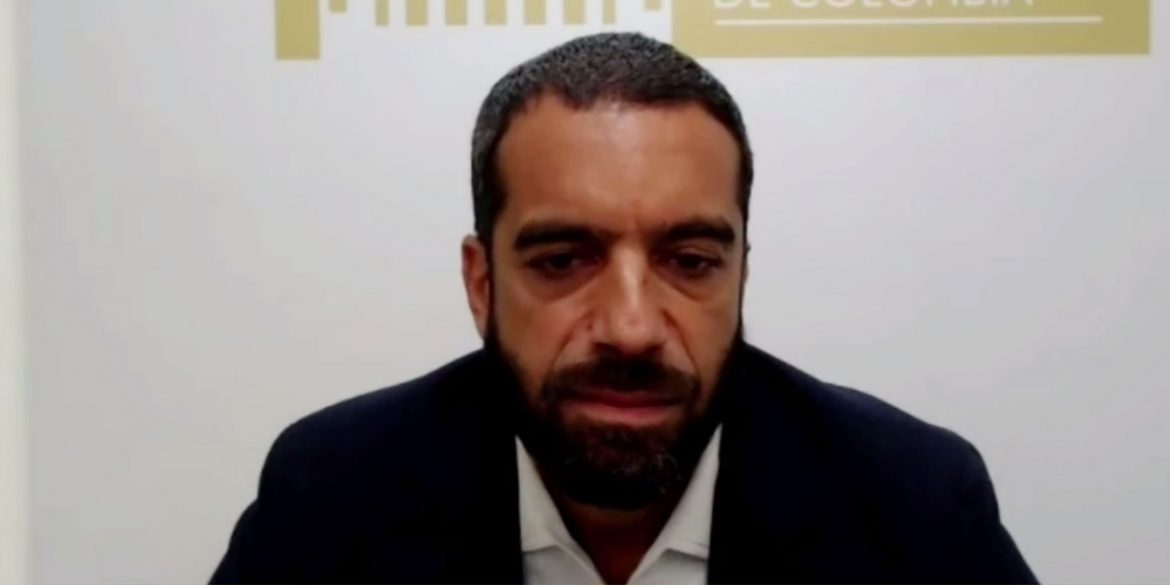 Colombia’s opposition denied right to file motion of no confidence

Colombia’s senate chief caused uproar on Thursday by blocking a motion of confidence against the country’s controversial defense minister.

Leftist opposition Senator Jorge Robledo had filed the motion of no confidence against Defense Minister Carlos Holmes Trujillo over his refusal to consult Congress over the participation of American soldiers in counternarcotics operations.

Far-right Senator Ernesto Macias of the Democratic Center party of President Ivan Duque, however, proposed a vote to deny Robledo his right, which was approved by Senate President Arturo Char.

“Colombia is walking towards a dictatorship” 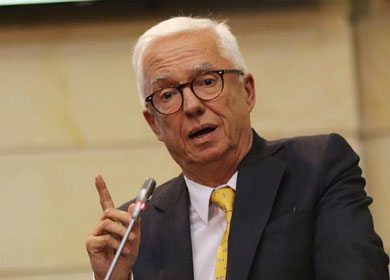 Opposition and centrist senators responded furiously and boycotted the vote, claiming Macias’ proposal and Char’s agreements to vote on whether to allow the senator to file a motion violated the constitution.

“Char broke the law when he put an illegal proposal up for a vote. We withdrew to not participate in an illegal and undemocratic vote,” said Robledo.

According to center-right Senator Roy Barreras, no vote can deprive a senator the right to file a motion.

Abject government majorities ran over Senator Jorge Robledo, denying him the constitutional right to his motion of censure and destroying the rights of the opposition! Ignoring Article 135 of the Constitution is in practice destroying political control in Colombia! Authoritarianism is coming! 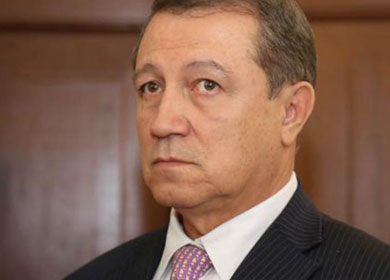 Macias, one of the most extremist supporters of former President Alvaro Uribe, last year found himself under investigation when he was Senate president and turned off the microphone when the opposition was about to hold its rebuttal of the president’s annual congressional inauguration speech, which is similar to the State of the Union.

The senator president, a pop singer and member of the notoriously corrupt Char clan, is under investigation for allegedly using fraud to get elected into Congress.