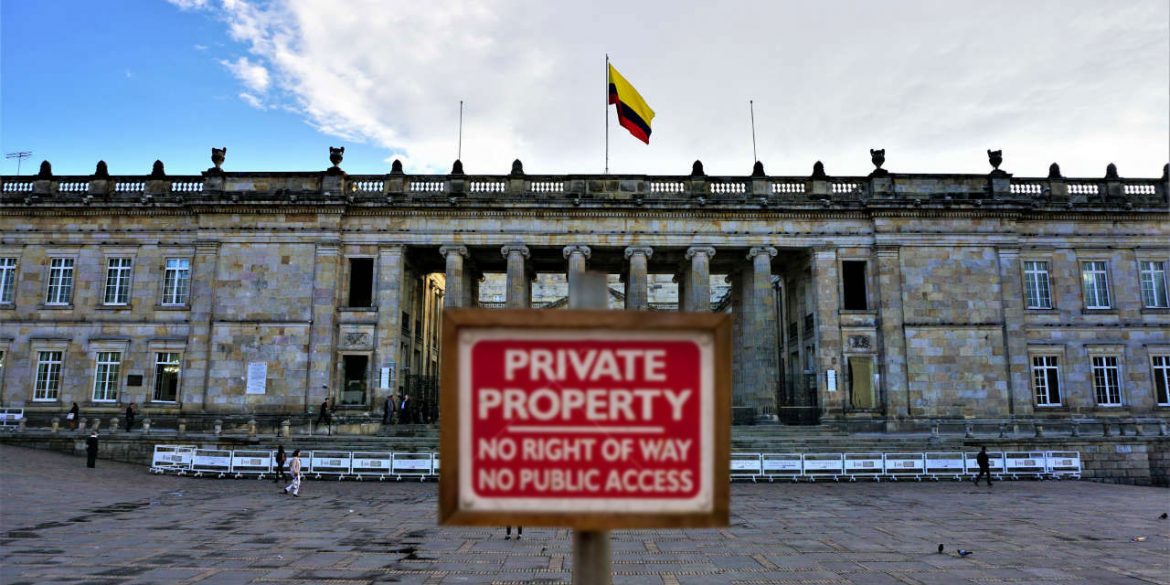 Dodgy clans with ties to organized crime tightened their grip on Colombia’s congress on Monday.

Senator Arturo Char of the controversial Char Clan from Barranquilla was elected president of the Senate and Representative German Blanco, who is tied to dodgy Medellin clans, took over the gavel in the House. 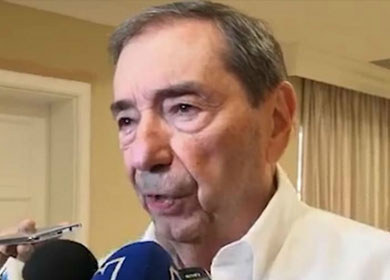 The Char Clan, founded by patriarch Fuad Char, has virtually made the northern Atlantico province its private property through alliances with death squads, and allegedly through corruption and election fraud.

Atlantico Governor Elsa Noguera is considered a leading member of the clan and as is Barranquilla Mayor Jaime Pumarejo, who would be unemployed had it not been for the support of the clan and their party, Radical Change.

The election of the youngest of the Char brothers as president of the Senate on Monday indicated how the clan is able to inflate its power in national politics despite the conviction for ties to paramilitary groups of Arturo’s cousin David, and the criminal investigations against himself for election fraud and his brother Alex for corruption.

Seven senators declared themselves impeded to vote because they were either indebted with the clan’s bank, Serfinanza, or used the clan’s radio station, Radio Olimpica, to get elected.

Char, who defeated anti-mafia advocate Senator Ivan Marulanda (Green Alliance) with 76 to 20, has failed to report his possible conflicts of interests.

House of Representatives | The Medellin mafia

Only a few had heard of the House’s new president, Representative German Blanco (Conservative Party), who was elected after keeping a low profile for two years.

Over the past years, Blanco has expanded his power in the Conservative Party with outside support of the narco-elite from his hometown Medellin.

The elections of Char and Blanco returned control over the presidencies of Congress to President Ivan Duque and the dodgy clans that helped the president get elected in 2018.