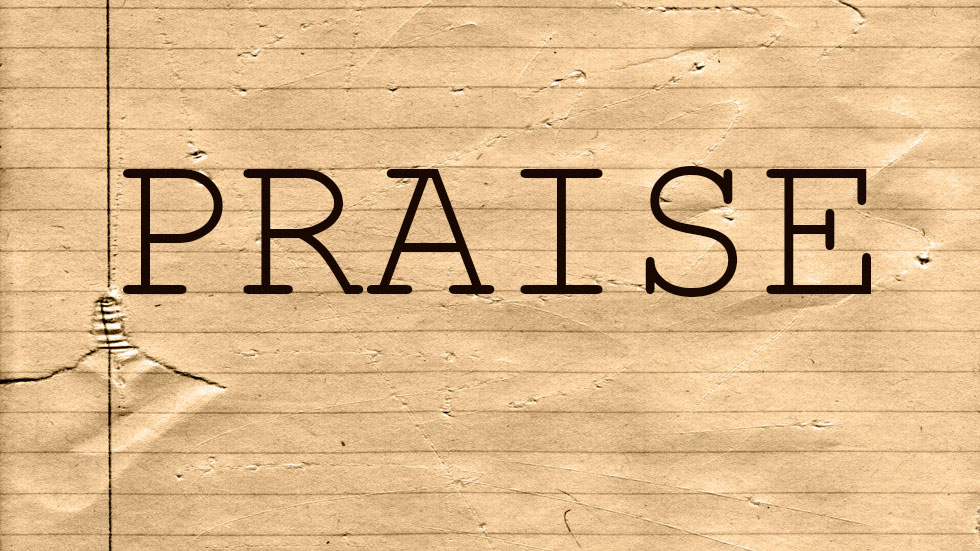 If you’re in Colombia and want reliable news, you best turn off your radio or TV and buy the only newspaper that has consistently refused to mix party politics with mass media.

Its independence has cost the 130-year-old newspaper dearly. One of its former editors-in-chief was assassinated by Pablo Escobar and it only just evaded bankruptcy at the beginning of the century. Notwithstanding, the newspaper has become a leader in online journalism with a proven record of journalistic integrity that many foreign news outlets could learn from.

Political news website La Silla Vacia was founded by journalist Juanita Leon in 2009 and has since become an authority when it comes to Colombian politics and power. Additionally, it has quickly become one of the country’s most innovative news media that continues to embrace new techniques to inform the Colombian public on politics, corruption and the power players involved in either or both.

Verdad Abierta is a investigative journalism website entirely dedicated to Colombia’s armed conflict(s) and political violence, making it one of the most important sources of verified information for the general public, policy makers and investigators alike.

Weekly Semana is one of Colombia’s most influential news publications. The weekly is currently led by Alejandro Santos, the cousin of President Juan Manuel Santos. The ties between the government and the publication have unfortunately deteriorated the magazine’s journalistic integrity that made it break some of the biggest scandals when former President Alvaro Uribe was in office.

Noticias Uno is Colombia’s only public news broadcast that has long been run by decorated journalist Daniel Coronell. While at times clunky because of its low-budget production techniques, the news broadcast has been relentlessly critical of all governments, making it one of Colombia’s most feared and loathed news producers among the ruling elite that is used to complacent news media.

Pacifista is a news website set up by Vice Magazine to provide news and context over Colombia’s ongoing peace process. The website’s creative and unpretentious approach to reporting makes it a breathe of fresh air in Colombia’s media landscape that is dominated by overly pretentious media that seem unable to make the change from black and white war reporting to accurate reporting on the country’s complex and often ambiguous peace process.

Las 2 Orillas is an independent news and opinion website that purposely seeks to show the other side of the Colombian story, which often pushed it into the left corner of Colombia’s media spectrum that is dominated by relatively conservative publications. While its public opinion pieces at times are a bit amateur-ish, the website does often bring news that is overlooked by the mass media.