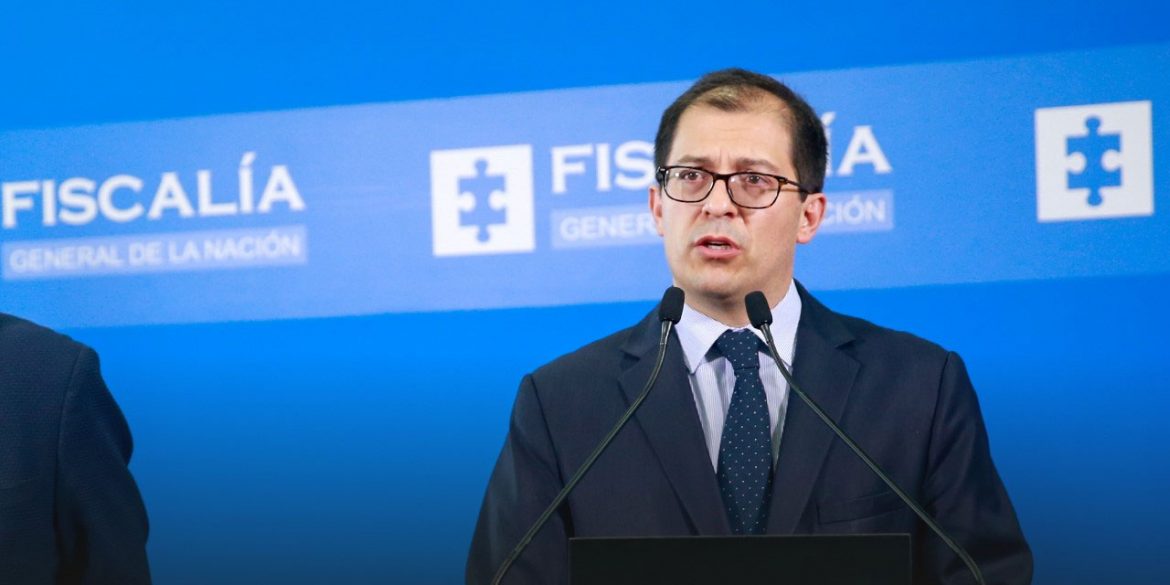 Amid growing pressure, Colombia’s chief prosecutor Francisco Barbosa on Monday said he will investigate claims made by a fugitive politician over fraud in the 2018 elections.

Following a meeting with the Supreme Court, the Prosecutor General announced his office had opened an investigation based on bombshell accusations made by fugitive Senator-elect Aida Merlano in an interview earlier this month.

According to the former lawmaker, controversial businessman Julio Gerlein and Senator Arturo Char helped her break prison in October last year and rigged the elections in favor of President Ivan Duque, a good friend of Barbosa.

The government has dismissed Merlano’s accusations as “fabrications” of “the dictatorship” of Venezuela where the former Conservative Party lawmaker was arrested last month.

The Supreme Court had already announced last week  that it would add the alleged jail break conspiracy to an investigation into Char’s alleged involvement in election fraud.

Congress on Monday began a preliminary investigation into the president who, according to Merlano, was personally informed about the election fraud.

The Prosecutor General’s Office was the only judicial body that failed to announce a follow-up on the fugitive politician’s accusations, calling Merlano’s daughter to trial over the prison break instead.

Barbosa stressed that his office had already been investigating Gerlein for the election fraud that made Merlano the first and only politician ever to be convicted of voter-buying. 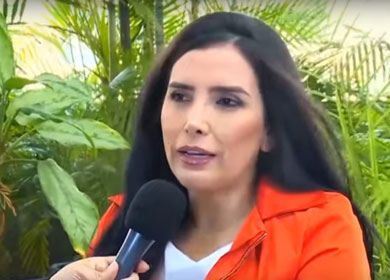 In her interview with Semana columnist Vicky Davila, Merlano said she had evidence that would corroborate her claims over election rigging, corruption and her jail break.

The Supreme Court said last week it would ask Venezuelan authorities to allow the fugitive politician to testify from Caracas.

Barbosa initially said he would not send investigators to Caracas to interview Merlano, but now that he has opened a criminal investigation the Supreme Court can forward the former lawmaker’s testimony.

How crooks elect presidents, according to Colombia’s first and only voter fraud convict 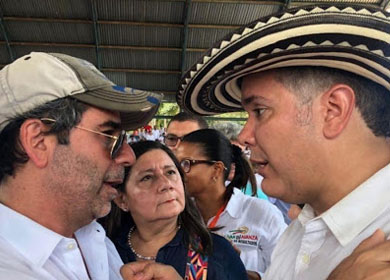 Merlano’s interview has done tremendous damage to Duque and his allies, particularly the notoriously corrupt but mighty Char Clan.

Clan chief Alex Char reportedly had been planning to run for president in 2022, but this seems hopeless now that his brother is sinking deeper into legal trouble while he is facing his own 87 criminal investigations.

The Chars’ party, Radical Change, put the investigated senator forward to assume the presidency of Congress’ high chamber in August, but this would be a “big mistake,” the opposition has already warned.

The scandal is generously facilitated by Venezuela’s authorities, who broke off all diplomatic relations with Colombia after Duque’s support for an attempt a year ago to oust President Nicolas Maduro by the neighboring country’s opposition.

Merlano’s appearance in Venezuela proved a godsend for Maduro, whose legitimacy has most vocally been disputed by his Colombian counterpart.

The election fraud investigations have now put Duque’s own legitimacy into question and his political allies at risk of going to prison.