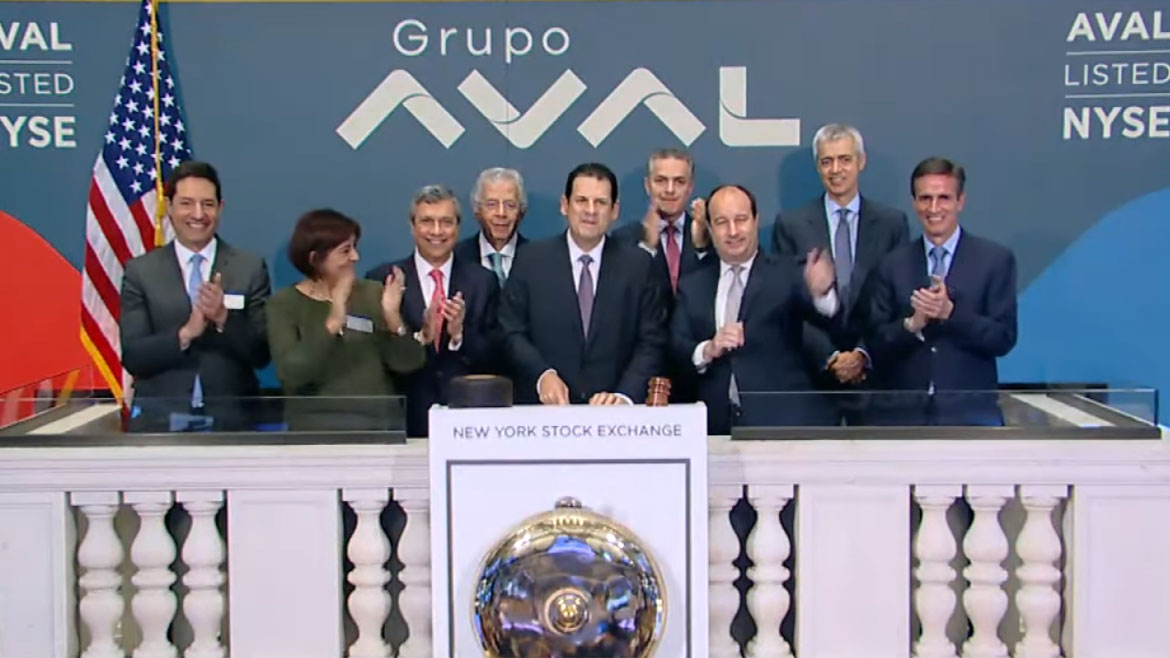 Colombia’s prosecution is under fire again after it closed a corruption investigation against the CEO of the country’s largest banking giant, which is embroiled in a bribery scandal.

A judge ordered to investigate Grupo Aval CEO Luis Carlos Sarmiento Jr. in April 2019 after former Odebrecht executive Luiz Bueno testified that the former CEO of Grupo Aval subsidiary Corficolombiana, Jose Elias Melo, told him he “would make sure to inform” Sarmiento about the $6.5 million bribe. 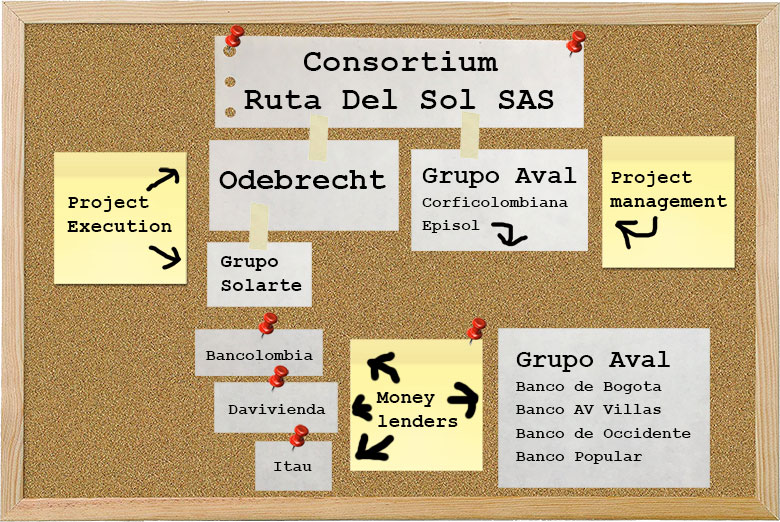 The Grupo Aval CEO testified in favor of his former subordinate, but to no avail; Melo was convicted to 11 years in prison in December last year, five months after Garcia was sentenced to five years house arrest.

Colombia’s industry watchdog fined Grupo Aval for the involvement of two of its subsidiaries in the bribery scandal in January.

Notwithstanding, controversial prosecutor Daniel Hernandez claimed Bueno and two other former Odebrecht executives could not confirm Sarmiento was effectively informed about the bribe.

Hernandez is a henchman of former chief prosecutor Nestor Humberto Martinez, who was informed about corruption in the Ruta del Sol II project in 2015 and kept this under the rug until the Unites States’ Department of Justice revealed the corruption in December 2016.

Why the prosecutor is still investigating Odebrecht is a mystery; former special prosecutor Leonardo Espinosa reportedly filed criminal charges against the prosecutor and his colleague, Alvaro Betancur, in 2019 for frustrating the investigation.

The Grupo Aval subsidiary that bankrolled the 2018 campaign of President Ivan Duque, Banco de Bogota, was fined for evading money laundering regulations in November last year, some 30 years after the US Drug Enforcement Administration found the bank was laundering money for the Medellin Cartel.

After decades of evading justice over the piling corruption, tax evasion and organized crime allegations, the Sarmiento family is currently the wealthiest family in Colombia.