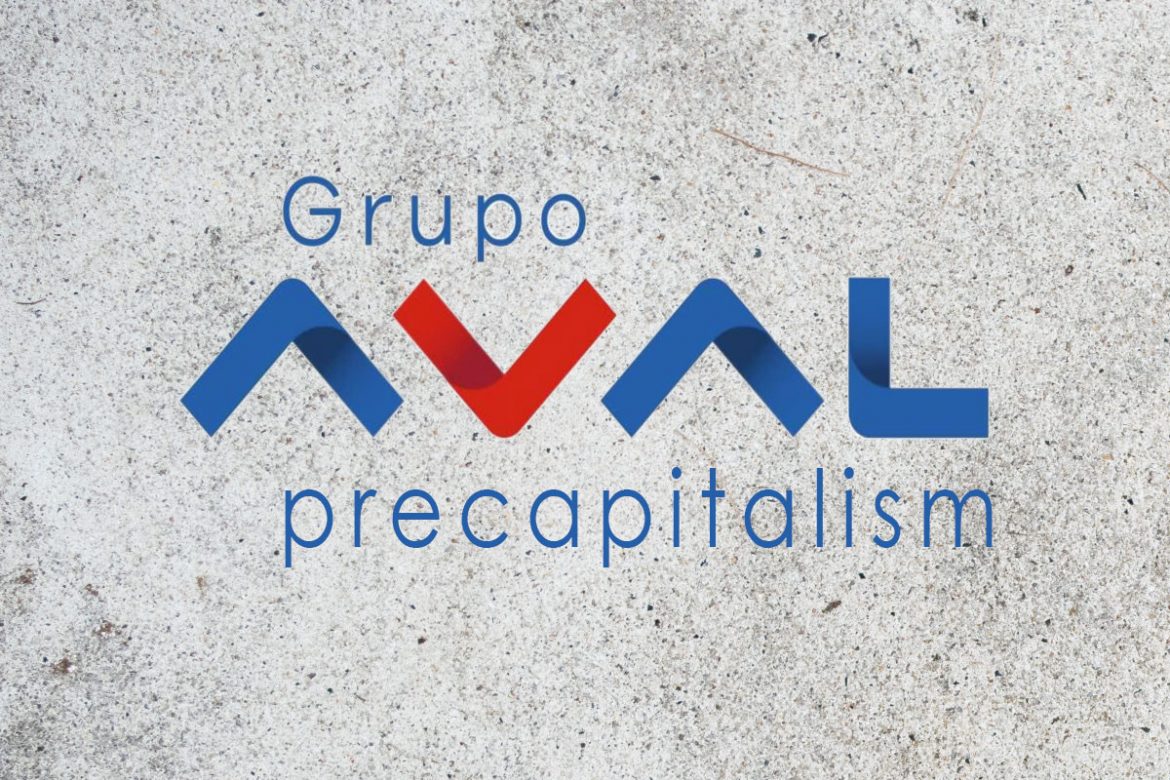 The fine imposed on Luis Carlos Sarmiento’s Grupo Aval on December 28 came six weeks after one of its subsidiaries, Banco de Bogota, was fined by the banking watchdog for evading money laundering regulations.

The latest fine is because two other subsidiaries, Corficolombiana and Episol, bribed officials together with Brazilian engineering firm Odebrecht in order to be granted the construction of one of Colombia’s biggest road infrastructure projects in history, the Ruta del Sol II.

In total, the Colombian and Brazilian participants in the corruption scheme were fined $95 million for the 2009 bribery of former President Alvaro Uribe’s vice-Minister of Transport, Gabriel Garcia.

The bribery came to light in late 2016 when the United States Justice Department (DOJ) struck a plea deal with Odebrecht that implicated Grupo Aval, which is supposedly being investigated by the DOJ.

The bribery scandal became one of the most crushing in recent history as it found former Prosecutor General Nestor Humberto Martinez accursed of trying to cover up the corruption practices.

Martinez knew about the bribery since 2015 already, because he was “Sarmiento’s guy” and Grupo Aval’s corporate lawyer at the time.

The Ruta del Sol wasn’t the first corruption scandal implicating Grupo Aval. The Americans’ involvement, however, forced Colombian authorities to take action against the corporation of the man who has bankrolled the campaigns of all the country’s presidents for at least 20 years.

The President Ivan Duque appointed Prosecutor General Francisco Barbosa last year, investigations against, among others, the son of Sarmiento, appears to have been put on hold.

The president owes Banco de Bogota at least $6 million dollars and could go bankrupt if Sarmiento decides to ask for his money back.