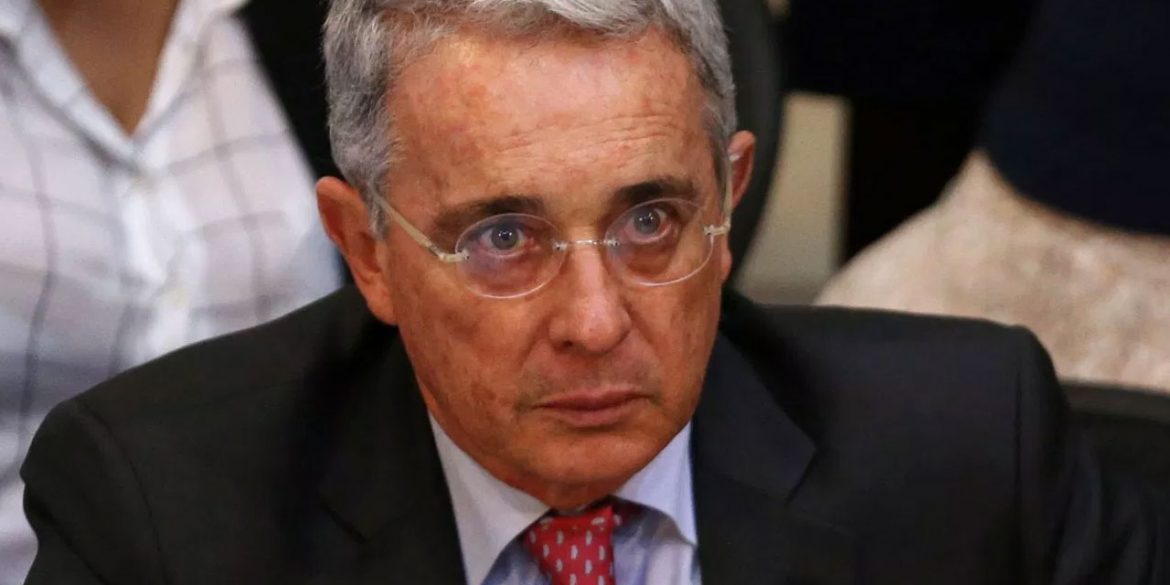 The internal investigations chief of Colombia’s prosecution found that evidence in the case against former President Alvaro Uribe has been manipulated, according to weekly Semana.

Inspector Sandra Yepes found that six recordings of wiretaps had been partially erased or distorted.

The inspector, who survived an assassination attempt in May, found “strong indications” of “manipulation or modification” of wiretap recordings of Oscar Monsalve, the caretaker of one of Uribe’s estates and the father of key witness Juan Carlos Monsalve.

The controversial former president was charged with witness tampering last year after the Supreme Court found indications that Uribe and his allies had been trying to manipulate witnesses who testified the Uribe family founded a death squad on the estate where Monsalve worked in the 1990s.

According to Semana, the recording of the March 24 phone call of Juan Guillermo Villegas, Uribe’s neighbor and alleged co-founder of paramilitary group Bloque Metro, to Monsalve lasted 12 minutes of which only 30 seconds survived.

The log files of the audio files that would indicate which prosecutors accessed the files have disappeared, sources within the Prosecutor General’s Office told Semana.

The recording of a phone call received by the key witness’ sister Laura later that day has also been partially erased, according to the weekly.

Curiously, the wiretap recordings should have been made with the so-called Target 360 system, but were made by the Octopus system that had become obsolete before the wiretaps.

The found irregularities are the latest in the case against Uribe, who has been accused of teaming up with his cattle ranching and drug trafficking neighbors to form the Bloque Metro paramilitary group when the former president was governor of Antioquia.

The first evidence of Uribe’s alleged ties to the Medellin Cartel was found in 1984 years ago already. Following the demobilization of paramilitary organization AUC, between 2003 and 2006, multiple former members said the Uribe family founded their Bloque Metro group.

Investigations into these claims have been complicated because of the assassination of multiple key witnesses and the alleged tampering of surviving witnesses.

Uribe was charged with witness tampering in February last year already, but has yet to be called to court.