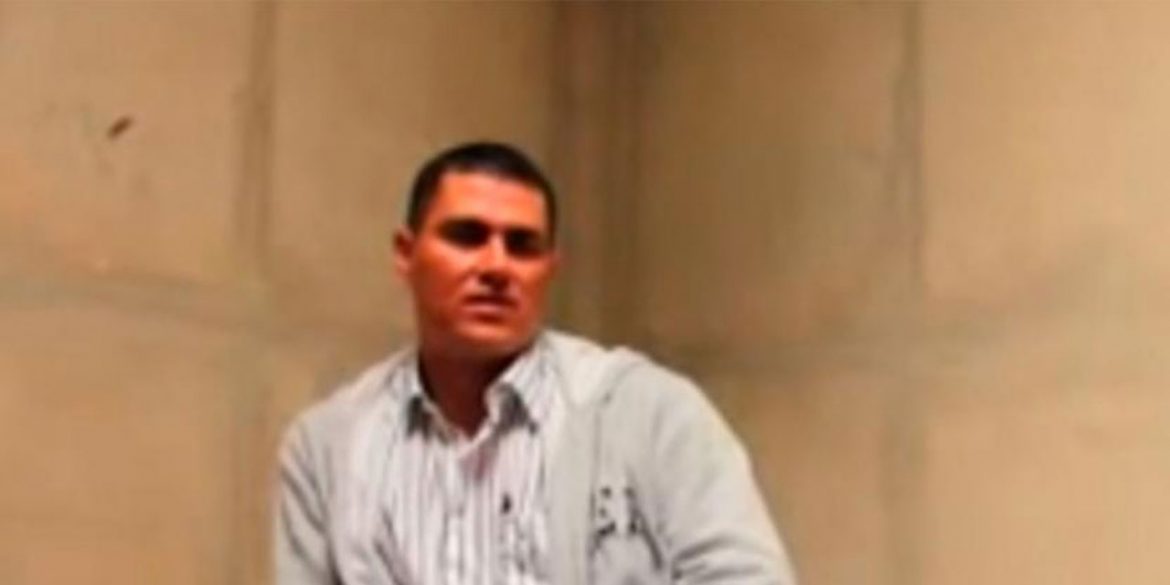 Colombia’s prison authority has said it could move a key witness against former President Alvaro Uribe out of his protected cell block, triggering concerns about his safety.

The director of prison authority INPEC, Norberto Mujica, said Saturday that inspectors found former paramilitary Juan Guillermo Monsalve, had a computer, a cell phone and a printer in his cell.

INPEC released photos of an alleged Facebook page made by Monsalve under a false name in which he appears drinking whisky. Unauthorized goods were also found in other cells, but not specified.

According to Monsalve’s defense attorney, Carlos Arturo Toro, his client is the victim of a persecution for his cooperation with justice over the Uribe family’s allegedly criminal past. 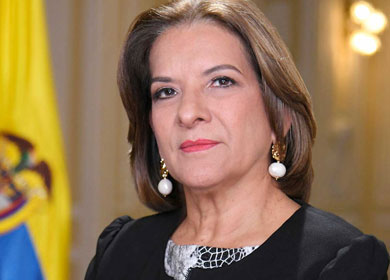 Cable Noticias reported that the inspection had been ordered by Justice Minister Margarita Cabello, an ally of Uribe, but the minister denied this.

“Instead of looking at the irregularities and abuses committed by him and many others deprived of their liberty, they are diverting opinion to something absurd,” the minister said.

El Espectador columnist and Uribe critic Jorge Gomez asked on Twitter why INPEC was investigating Monsalve instead of the officials allegedly bringing unauthorized goods into the prison, a common form of corruption in Colombia’s prisons.

On Tuesday, INPEC said that the alleged finds in Monsalve’s cell were just a few of many made during a month-long operation in multiple prisons where, among other things, 374 cellphones and 553 knives were found.

El Espectador reported that the prison authority would be investigating corruption among prison wardens. 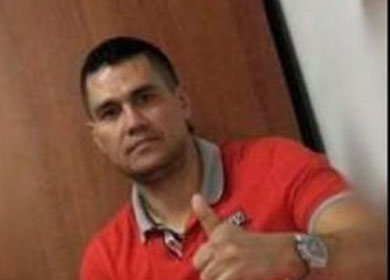 Monsalve was put in the specially protected wing of La Picota, Bogota’s main prison, at the order of the Supreme Court after another witness in one of the multiple cases against the former president was assassinated.

The former paramilitary, who is one of two surviving witnesses who claimed the Uribe family founded the Bloque Metro death squad, survived two assassination attempts.

The announcement triggered suspicion, especially after Mujica indicated he was considering moving Monsalve to a different prison.

“That may not be used as a pretext to reduce or remove the special protection measures,” the former paramilitary’s attorney told newspaper El Tiempo.

The Supreme Court is currently investigating Uribe for the alleged manipulating of witnesses who have tied the former president and his brother Santiago to organized crime.