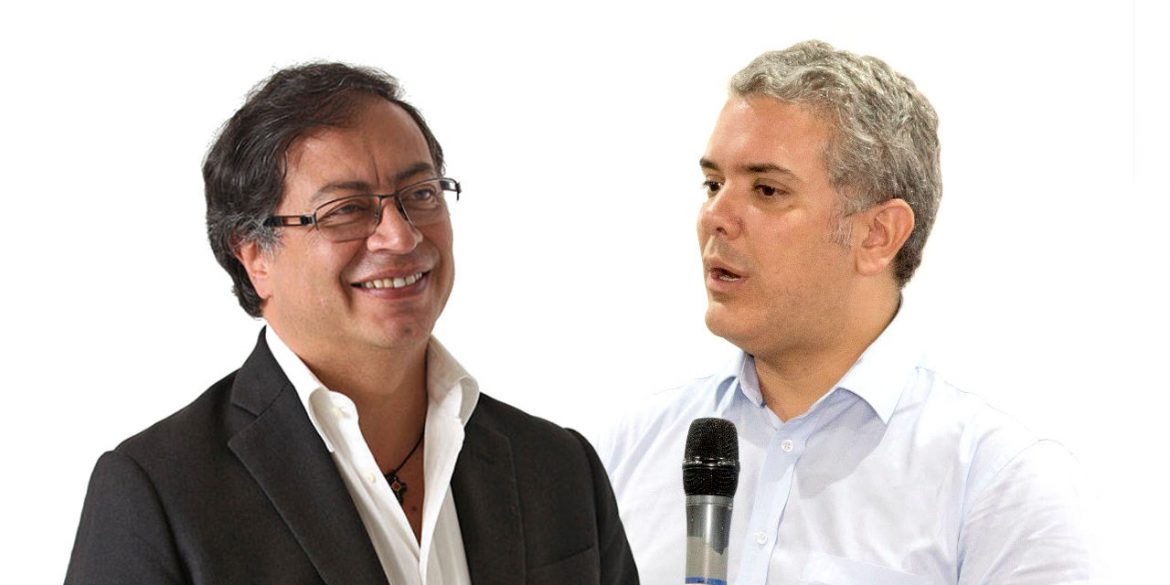 Polling stations opened at 8AM local time in Colombia to elect the president who will be responsible for the success or failure of an ongoing peace process.

The second round of the elections is between two polar opposites: dynasty politician Ivan Duque and former guerrilla Gustavo Petro.

Duque has vowed to act against ongoing efforts to make peace with Marxist guerrilla groups while Petro has vowed to promote peace, reduce poverty and combat corruption.

Duque, who has no executive experience, obtained more than 39% of the votes in the first round after receiving the support of most traditional forces.

The conservative candidate has refused to take part in debates against Petro, who has fiercely criticized his opponents association with alleged war criminals and corruption scandals.

Moderate candidates who took part in the first voting round have largely refrained from endorsing candidates, claiming both remaining candidates have promoted polarization.

The election race that began months before legislative elections in March has been one of the most peaceful in history, despite violent incidents in which angry mobs attacked leftist candidates.

At least two rallies of Uribe were disturbed by protests. Petro was attacked, allegedly with firearms, in Cucuta.

The electoral process had been agitated by massive amounts of disinformation on social media and promoted by far-right politicians campaigning from the fringes.

Duque has refused to take part in second round election debates, which has led to major criticism from election observers and political scientists.

The country’s largest illegal armed group, the AGC, did not announce a ceasefire, but have generally respected elections. Rebel group ELN announced a four-day unilateral ceasefire to allow the voting process.

The National Police announced Saturday that more than 120,000 policemen will be on the street and near polling stations to guarantee security.

National electoral authorities have come under fire over major fraud claims they have refused to investigate.